Cocks was a key factor in Wizards of the Coast being reformed into one of Hasbro's three major divisions. 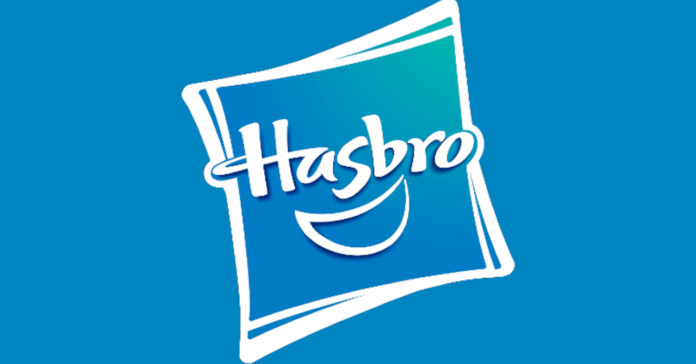 Hasbro recently promoted Chris Cocks to CEO effective February 25. Along with this, he has become a full-fledged member of the board.

This concludes the short stint of interim CEO Richard Stoddart who filled the gap after the passing of former Chairman and CEO, Brian Goldner last October. 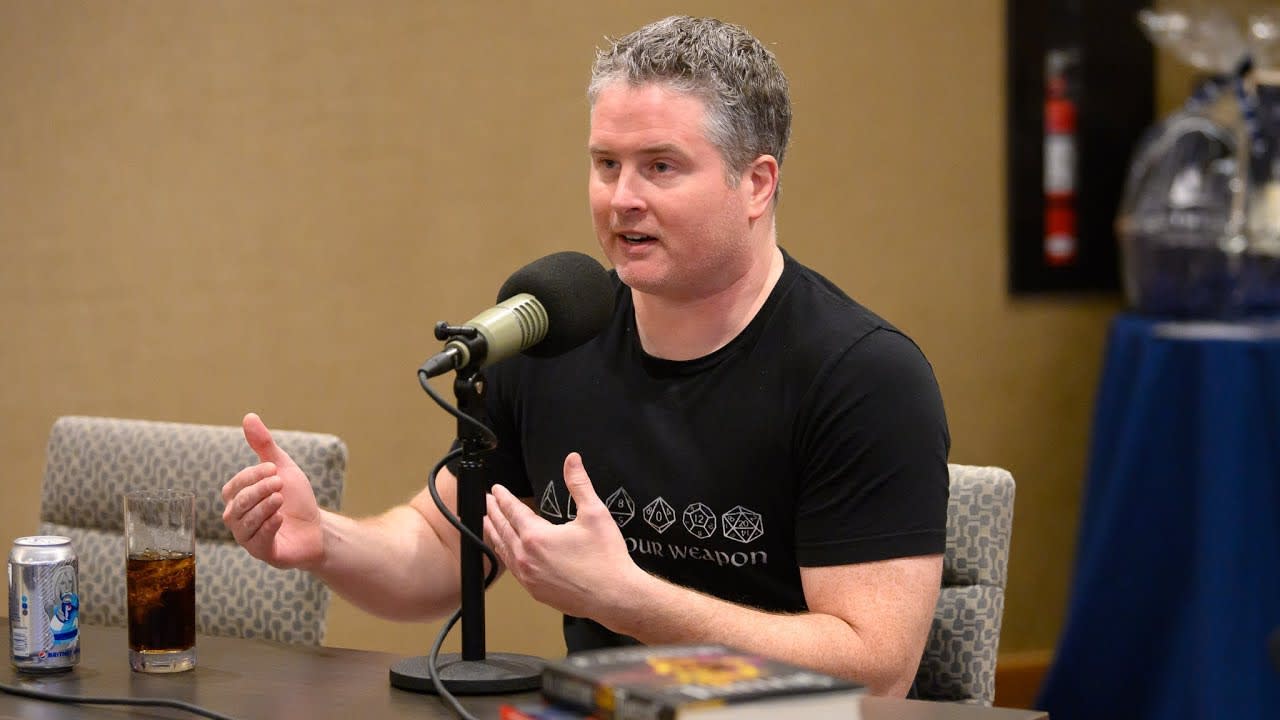 Cocks entered Hasbro in 2016, becoming the President and COO of both Wizards of the Coast and Hasbro’s digital gaming division. Wizards of The Coast is well-known for role-playing games, board games, and card games such as Magic: The Gathering and Dungeons & Dragons. It’s worth noting that Cocks was a key factor in Wizards of the Coast being reformed into one of Hasbro’s three major divisions. 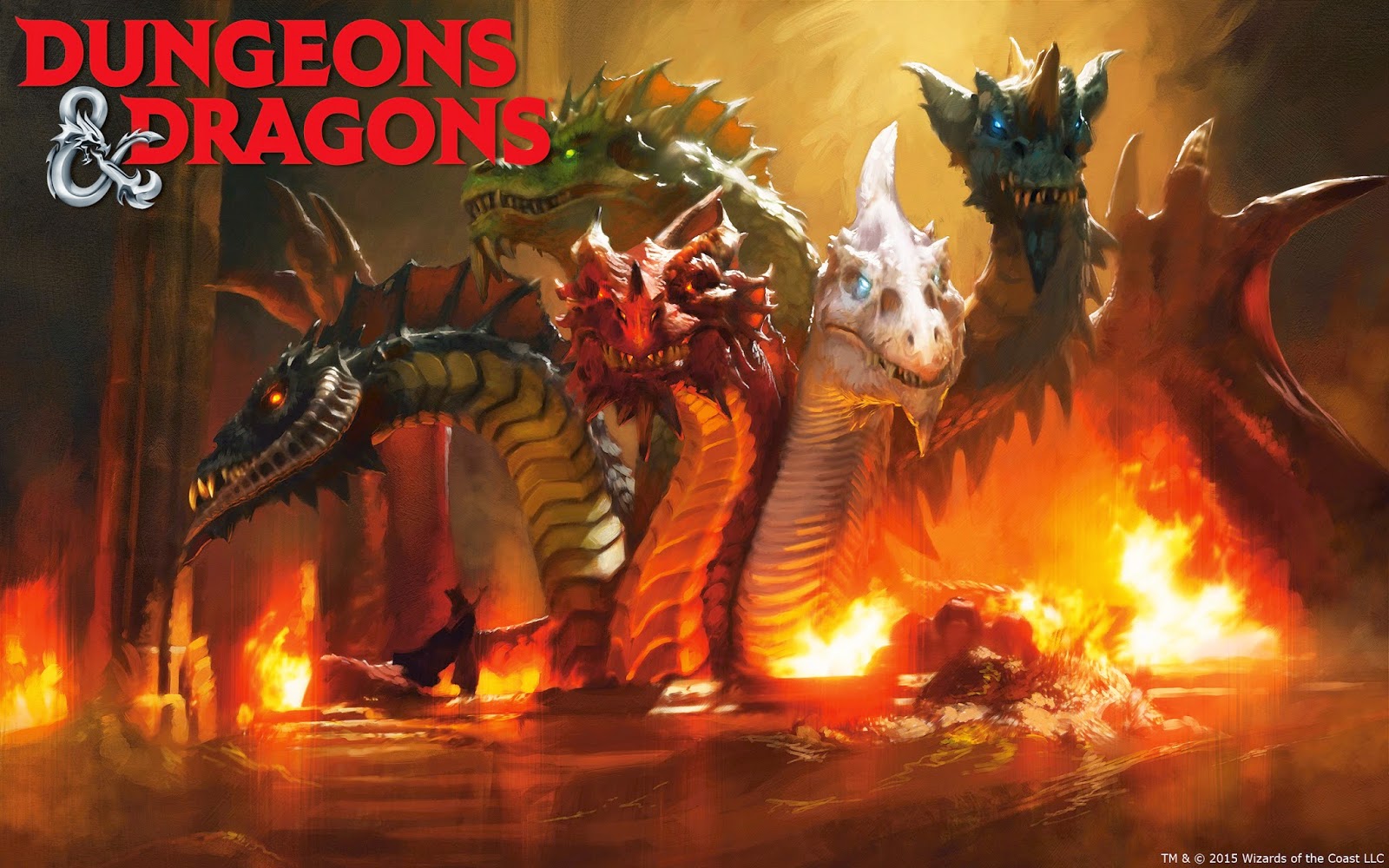 He enjoyed a lengthy, 14-year tenure with Microsoft where he assumed the position of Vice President of OEM Technical Sales. Cocks went deeper into roles involving product management and marketing leadership at MSN and Xbox Games, where the latter brought forth titles such as Dark Alliance to the Xbox Game Pass. 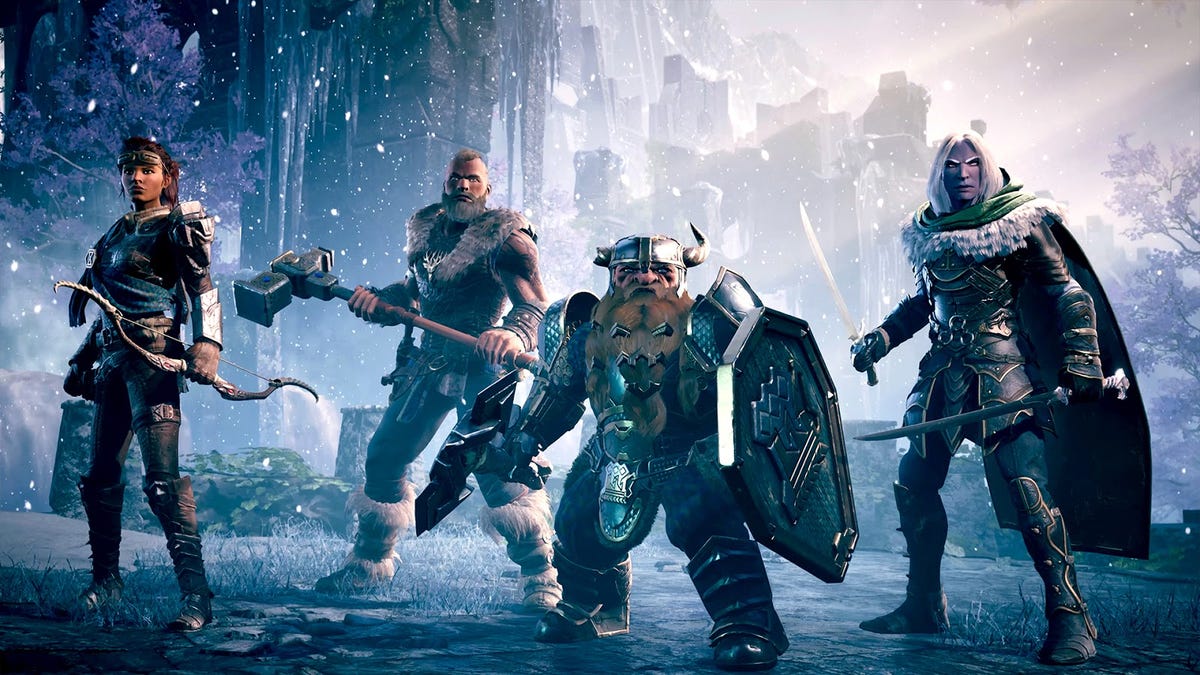 Aside from Cocks, Hasbro also appointed Eric Nyman as President and Chief Operating Officer, with former interim CEO Richard Stoddart succeeding Tracy Leinbach as chair of the board.