Dying Light 2 will release this February with 4-player co-op! 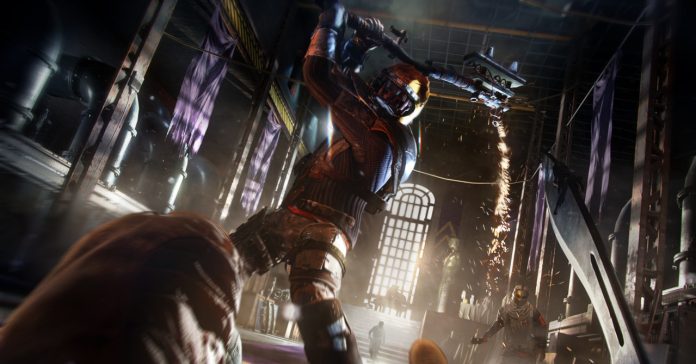 Specifically, the sixth and final D2K developer video answered some of the burning questions from the community, including info on co-op along with console performance.

For starters, the new video confirmed that Dying Light 2 Stay Human will feature four-player co-op at launch. Plus, the latest D2K episode also went into specifics in terms of how the game will perform on PS4, PS5, Xbox One, and Xbox Series X|S.

In case you’re unfamiliar, Stay Human is the sequel to the 2015 action adventure game from Techland. Similar to the first game, Dying Light 2 will feature a post-apocalyptic open world filled with zombies. Though unlike other open-world zombie games, Dying Light 2 is centered more on using parkour to navigate the environment and evade zombies along the way. Of course, players will still have the ability to defeat zombies, but parkour is the name of the game.