Now this is how you do a virtual proposal! 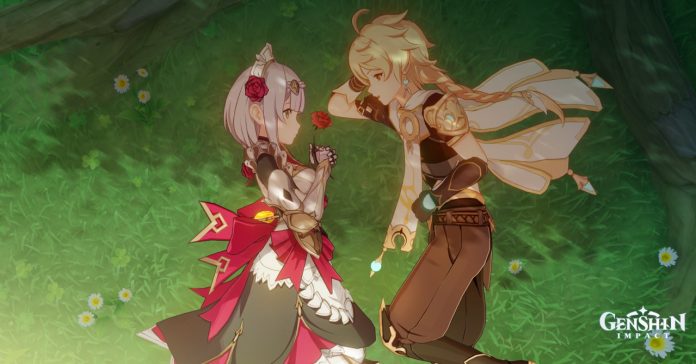 Wedding proposals often go viral, and for all the wrong reasons. However, that’s not the case this time, as one creative Genshin Impact player whipped up an epic proposal for his long-time girlfriend–complete with all the bells and whistles.

Via this Facebook post from Philippine Star, we catch a glimpse of the short, yet sweet story of how Genshin player Jerome Javillonar created a truly memorable “teapot-sized” wedding proposal from scratch. Described as an “extreme introvert”, his surprise was something truly unexpected.

Ronica Cabansag, his girlfriend of almost three years did not expect Jerome to go out of his way to plan this, as he’s not really into surprises.

After being greeted by balloons and lights upon entering their room, Jerome urged Ronica to enter the game, and in turn his in-game teapot. What followed were some obstacles and a maze which were craftily constructed into the letters spelling out what Jerome wished to say. At the end of the maze, from above, the question had been popped. The answer from Ronica was indeed, “yes.”

They plan to tie the knot this year, and given how sweet this is, it will likely top any event that Genshin Impact will release for years to come. Congratulations from Monstadt to Enkonomiya. Zhongli will likely be game to be a ninong, for as long as he won’t have to pay. 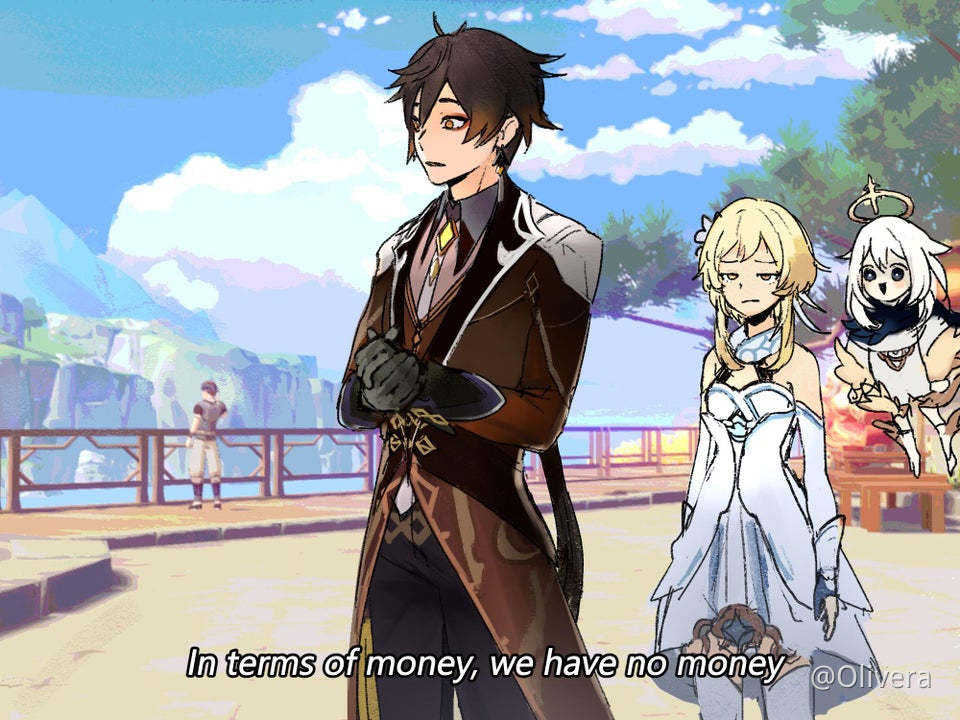 Genshin Impact version 2.4 dropped last January 5, 2022. Check out our feature on the ongoing and incoming events for this patch.