Are you looking forward to this Pinoy Voltes V series? 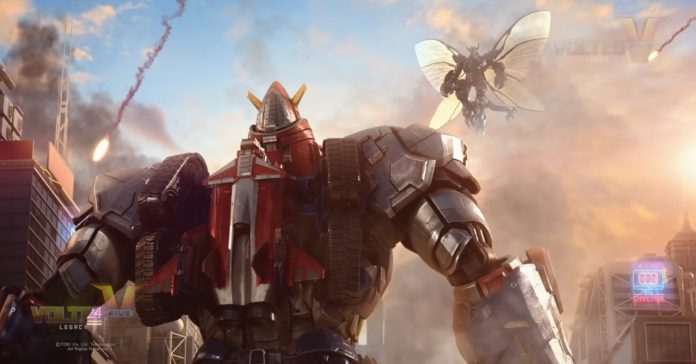 Following the series’ announcement back in 2020, GMA-7 has gives us our first look at the upcoming Voltes V: Legacy live action series.

Our first look at Voltes V: Legacy comes in the form of a featurette that includes glimpses at several scenes, as well as cast interviews. While it’s not quite a trailer, the featurette does essentially function like one as it gives us a taste of what to expect.

In case you missed its original announcement, Voltes V: Legacy is a live action series directed by Mark A. Reyes, and it is a live action adaptation of the classic Voltes V anime series. The Voltes V anime aired in Japan back in the 70s, and it was aired in the Philippines on GMA starting 1978. The series proved to be one of the most popular anime shows in the Philippines, and it was reaired from the 80s onwards.

Similar to the Filipino dubbed version of the anime, the live action series’ main cast will use the English names of their characters. The cast includes:

The series will release on GMA-7 soon. Currently though, there’s no word yet on a final release date.

- Advertisement -
Previous article
Netflix unveils ‘All of Us Are Dead’ — a new zombie series
Next article
The Matrix: Resurrections releases in the Philippine cinemas this January