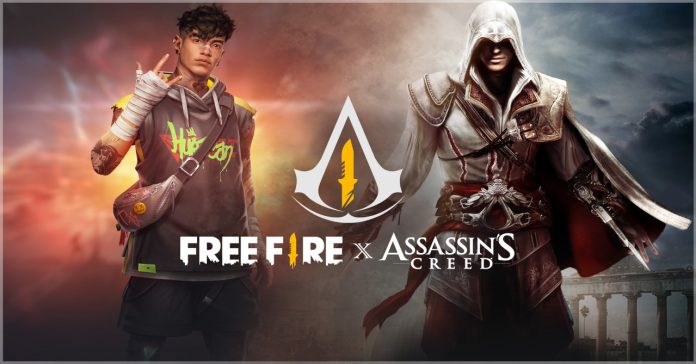 This first crossover of the year will essentially combine one of the longest running action-stealth franchises with one of the highest-grossing mobile battle royale games. This crossover follows Free Fire’s previous collab events such as crossovers with Venom: Let There Be Carnage, Street Fighter V, and more. 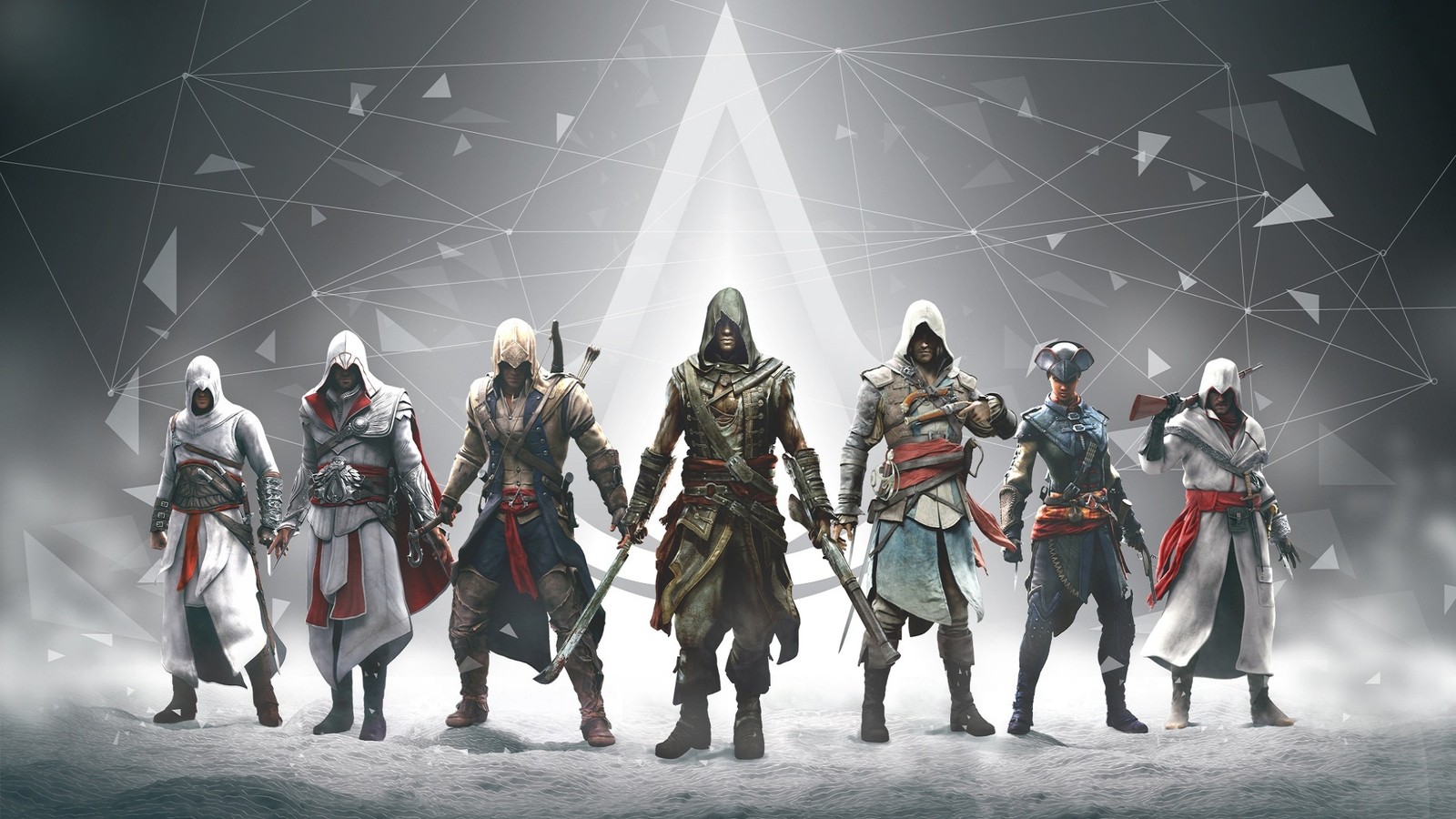 Garena looks to bring something new to the table with Free Fire players being treated to a dedicated in-game experience. This will involve iconic characters from the Assassin’s Creed franchise eagle-diving into the world of Free Fire. Sweet. 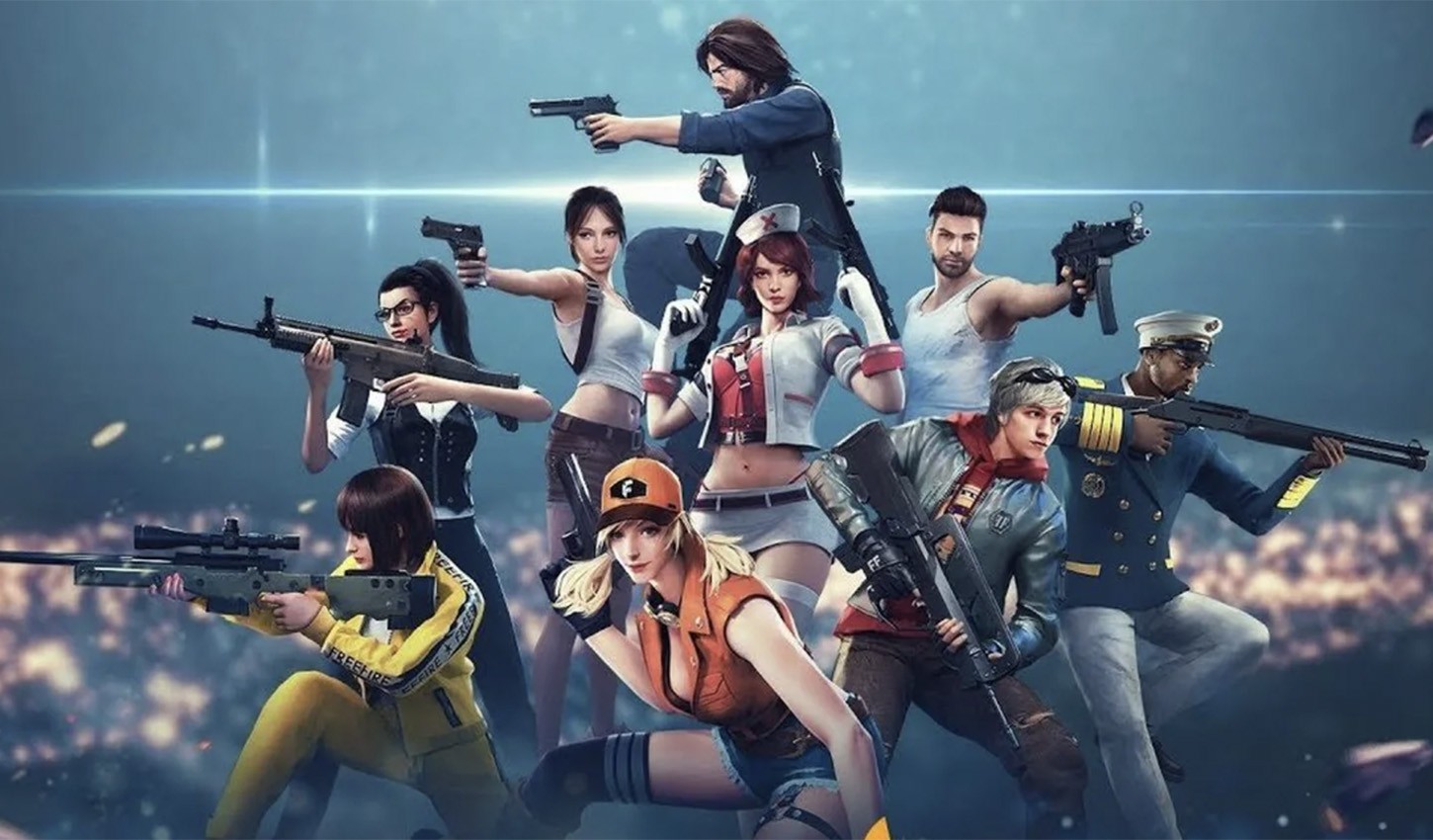 The details have yet to be fleshed out completely. However, given how Free Fire’s objective has always been to bring excitement, we can expect to be caught off guard. By that, I mean Ezio with a hand-cannon. It’s all we could ever want.

Given previous Free Fire collabs though, expect to see AC-themed in-game items, including weapons, skins, and more. Maybe there will even be maps with Assassin’s Creed-inspired flourishes.