30 minutes of new Gran Turismo 7 gameplay will be shown! 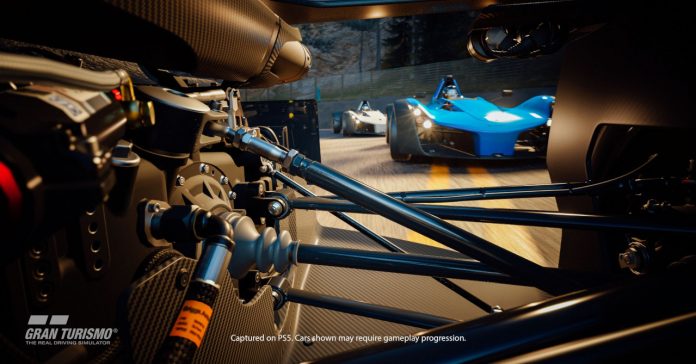 According to PlayStation’s announcement, the State of Play stream will show off 30 minutes of new Gran Turismo 7 gameplay footage.

While there’s not a lot of info yet regarding what footage will be shown in the stream, expect to see more of Gran Turismo 7’s game modes, including the single player campaign. After all, the previous game in the series (Gran Turismo Sport) did not feature the series’ signature campaign given its focus on online play.

Another thing we expect to see in the upcoming stream is a showcase of PS5-exclusive features. We expect that Gran Turismo 7 will make extensive use of the adaptive triggers and haptic feedback on the DualSense controller. 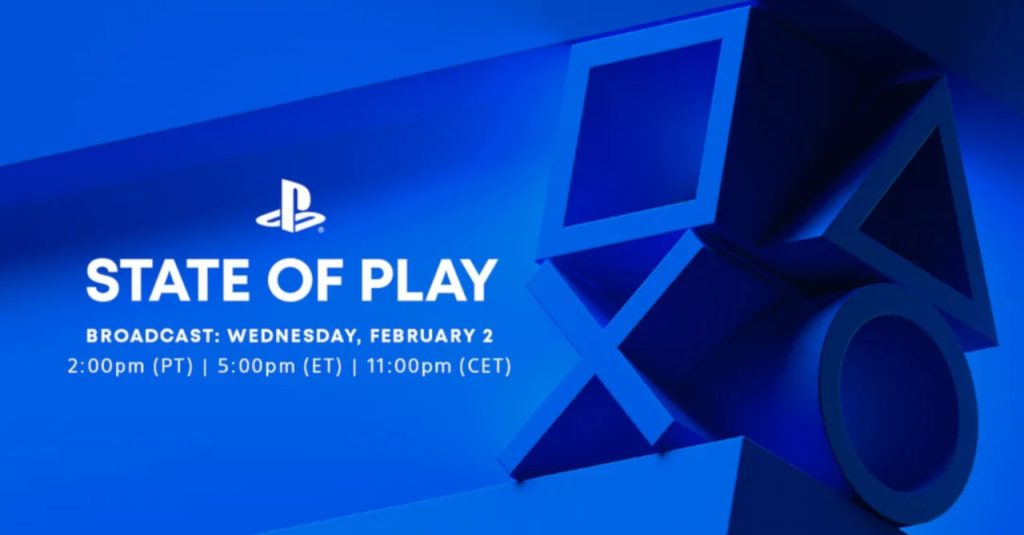 Interested in getting the game? Gran Turismo 7 is now available for pre-order on the PlayStation store and in authorized PlayStation retailers in the Philippines.

In related new, PlayStation is currently holding a Gran Turismo promo where exclusive prizes are up for grabs.

- Advertisement -
Previous articleYu-Gi-Oh! Master Duel hits 4 million downloads across all consoles
Next articleFinal Fantasy 7 Remake Part 2 is set to be revealed this year