League of Legends and Arcane’s Vi breaks into Fortnite 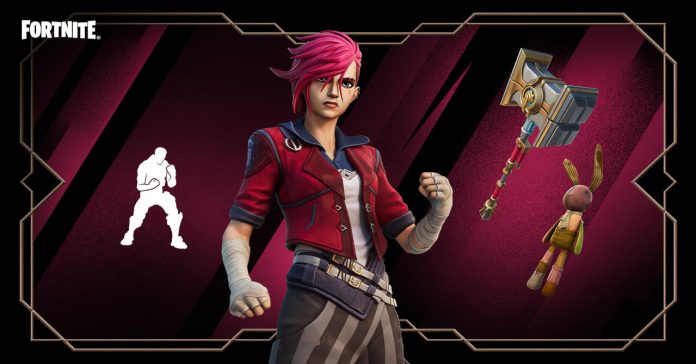 It was only a matter of time before everyone’s favorite Piltover Enforcer, Vi made her way into Fortnite. After Jinx joined the game in November, this was the next logical step. Vi and Powder were always meant to be together, after all.

Vi’s outfit from Arcane is now available on the Fortnite Item Shop, albeit with a few changes. Unlike the show, and in League of Legends, she’ll be equipped with Jayce’s Warden Hammer instead of her usual Hextech gauntlets which. According to Epic, they’re currently undergoing repairs. Par for the course, given how things went in the series. Spoiler warning. 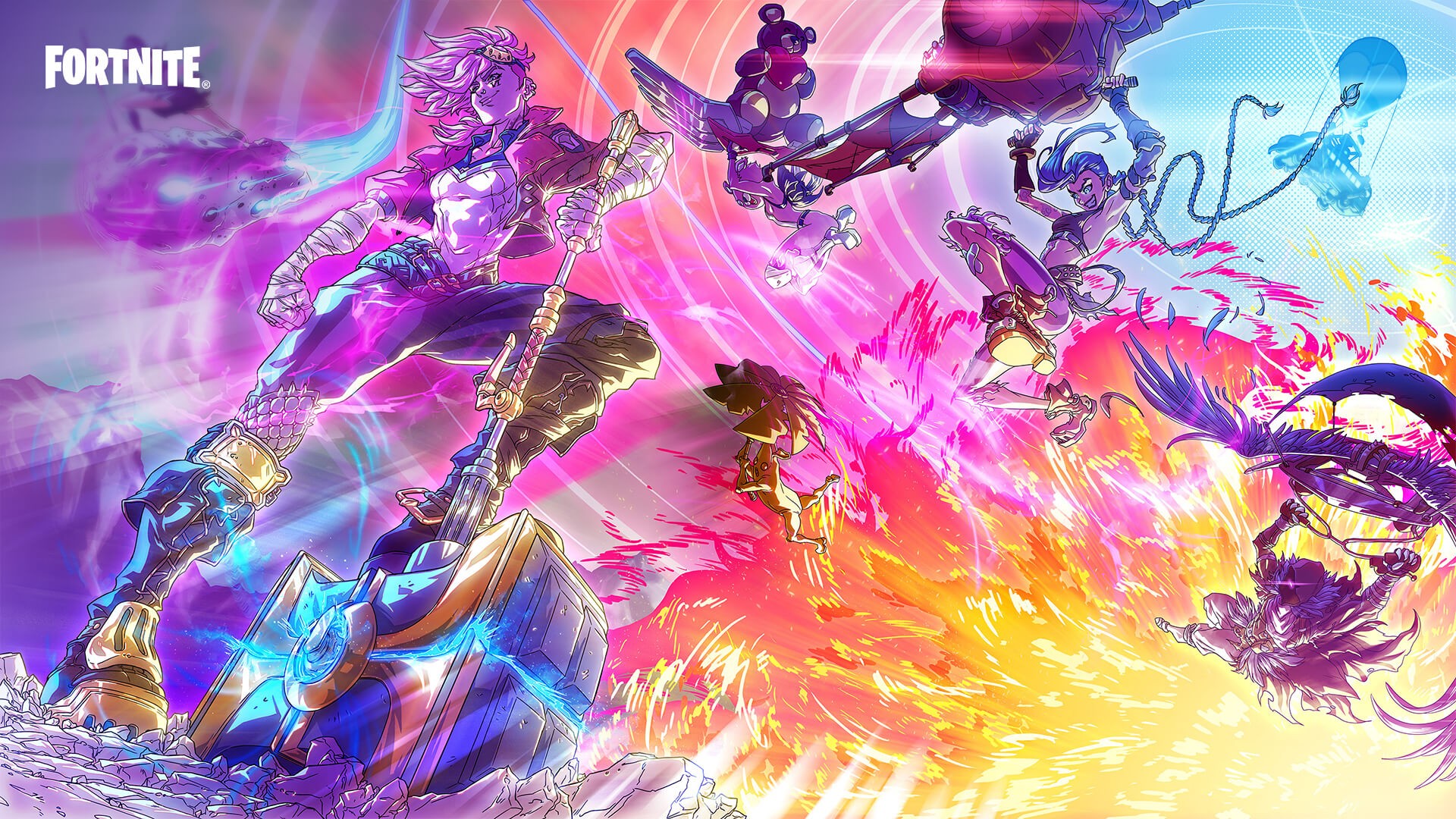 The outfit will be released along with other purchasable Arcane-themed items, including her Memories of Zaun bunny Back Bling, a Piltover’s Finest loading screen, and a Punching Practice emote.

If you missed Jinx’s release last year, Epic Games will be bringing the outfit back to the Item Shop later on. By then, you’ll be able to purchase both of Arcane‘s main characters all at once. Just the way you should.

Vi joining Fortnite is hopefully enough to tide fans over as they eagerly await the next season of Arcane. Sadly, we’ll have to wait for a while as Arcane Season 2 will not release in 2022, and is expected to come out in 2023 at the earliest.