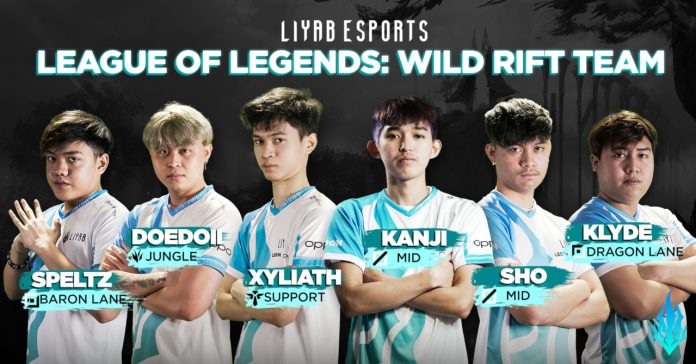 Spetlz, Doedoii, Xyliath, Kanji, and Coach Tgee are former players of the Liyab PC group that represented the organization in the 2021 Pacific Championship Series. Meanwhile, Sho and Klyde are two players with mobile esports experience. Namely, Sho was formerly with the Fennel Adversity team that represented the Philippines in the 2021 LoL: Wild Rift Southeast Asia Championship. Meanwhile, Klyde is a former player from Oasis Gaming and was a member of Team Philippines in Hyperplay 2018. 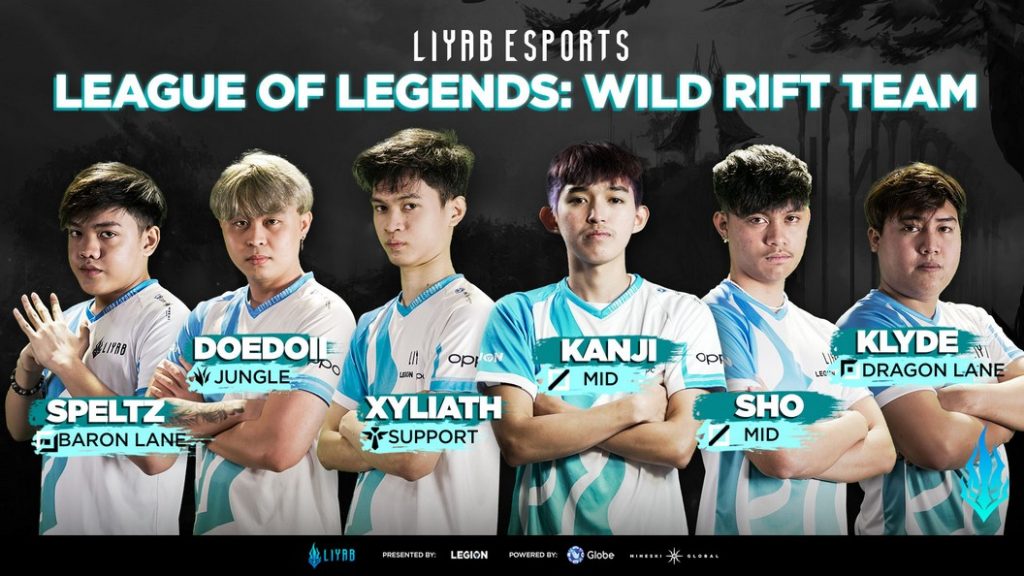 “First and foremost, thank you to our former Wild Rift players and coaches who have been instrumental in the team’s success since 2019. We wish them all the best in their future endeavors. As we move forward into 2022, we are confident that we have made the right moves to take Liyab Esports to the next level. Our work together represents a deeper commitment to nurture and develop the local gaming scene,” said Ralph Aligada, Head of Globe Games and Esports.