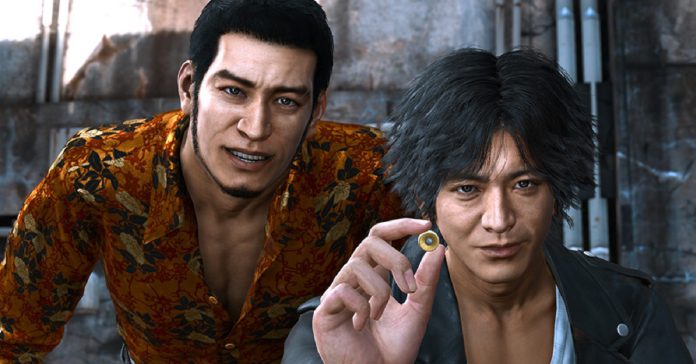 Following the release of Lost Judgment a few months ago, it looks like the game is getting a Japanese TV series adaptation sometime soon.

According to a report by the Nikkan Gendai, a Lost Judgment TV series is reportedly in the works starring Takuya Kimura — the actor/singer who played Lost Judgment protagonist, Takayuki Yagami.

Based on the report, the upcoming adaptation of SEGA’s game will be made for Asahi Television, and it it said to be temporarily titled Sabakarezaru (meaning “The Unjudged”). Aside from an TV series, the game is also reportedly getting a movie adaptation as well.

In case you’re unfamiliar with the game, Lost Judgment is a sequel to 2019’s Judgment, which in itself is a spin-off of the Yakuza series. While the Judgment games play similarly to the Yakuza series (as they also feature beat-em-up gameplay), they differ in that instead of following a Yakuza drama story, the games have a detective crime story.

While there’s no official announcement yet, we do hope to see a Lost Judgment TV show adaptation. After all, the game’s story is definitely a great fit for a crime drama series, especially if they adapt the first game’s story.

- Advertisement -
Previous articleA Ganyu rerun is coming – here are some reasons to pull for her
Next articleLiyab Esports announces League of Legends: Wild Rift roster for 2022