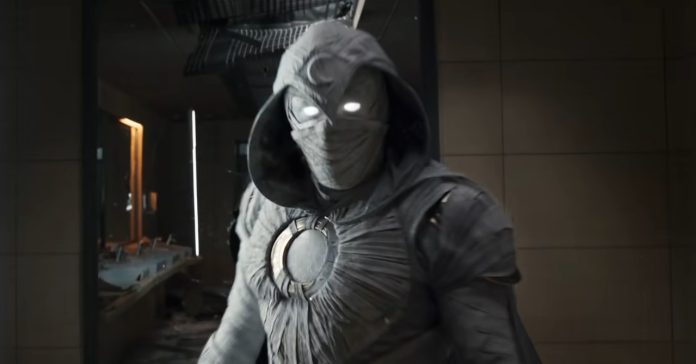 Everyone’s favorite ass-kicking, face-removing, not-Marvel’s-Batman is getting his own show, and we are over the moon. Pun totally intended.

From what we see, the show will revolve around Moon Knight’s origin story–how he’s actually Marc Spector, but also not really. It seems like they kept the overall tone that the comic brings, especially in terms of action. However, given how short the first trailer is, and the fact that Disney+ will see to the show’s release, it’s too soon to tell if Moon Knight will be kicking people in the teeth, or harrassing Dracula for money–just the way we want him to.

Still, everyone, especially the most loyal of fans, will remain hopeful for a good plot, at the very least. Did I mention that the memes and comic edits are absolute fire–and sometimes borderline NSFW? 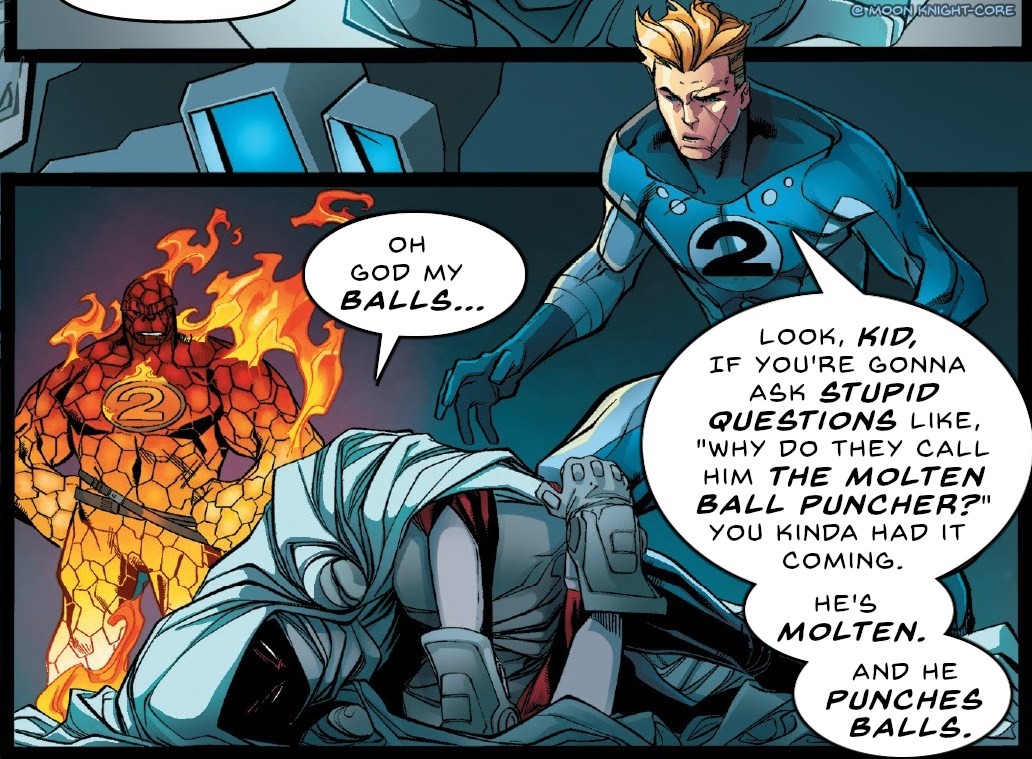 The show was created by Jeremy Slater who also serves as head writer, with Mohamed Diab leading the directing team. Starring alongside Oscar Isaac are Ethan Hawke, Gaspard Ulliel, and May Calamawy.

Moon Knight will be available for streaming on Disney+ on March 30, 2022, and will consist of six episodes as part of Phase Four of the MCU.