OlliOlli World gets a Cinematic Trailer ahead of release 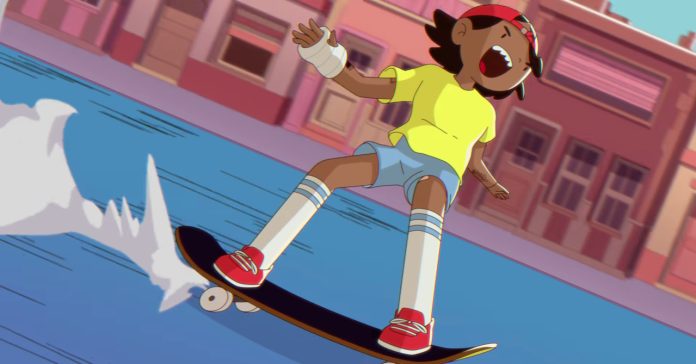 Ahead of the game’s release, Private Division and Roll7 have released a Cinematic Trailer for the upcoming skateboarding platformer, OlliOlli World.

This latest trailer for the game puts the spotlight on the game’s colorful world, along with its eclectic cast of characters.

Check out the new Cinematic Trailer for OlliOlli World here:

Not familiar with the game? OlliOlli World is a game that mixes skateboarding with 2D platforming. It’s the third in Roll7’s OlliOlli games, but it promises to be a great entry point for players that are new to the series.

Want to know more about the game? Check out our recent impressions of OlliOlli World here.