Play Resident Evil 2 Remake in VR with this fan mod

In case you thought the RE2 Remake wasn't scary enough. 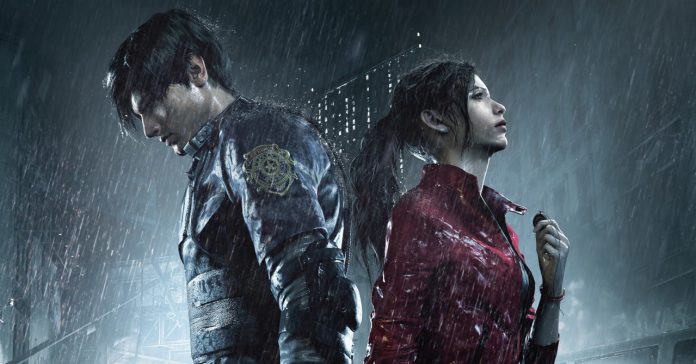 Ever wanted to play Resident Evil 2 Remake in VR? Well, now you can!

Modder praydog recently created a new mod that allows players to play the Resident Evil 2 and Resident Evil 3 Remake in VR. Great news in case you thought the RE2 and RE3 remakes weren’t scary enough.

Even though it’s not an official VR release, the results of this fan mod are quite promising! While the Resident Evil 2 and 3 Remakes are third-person shooters, this mod turns them into first-person VR experiences. And aside from controller options, the mod even features motion controls.

Here’s a look at the RE2 Remake VR mod in action:

Interested in trying the mod out? You can download the mod at Github, and you’ll need a
SteamVR compatible headset. And to make installation easier, you can check out this comprehensive guide on installing and troubleshooting the mod.