No word yet on a release on other VR platforms. 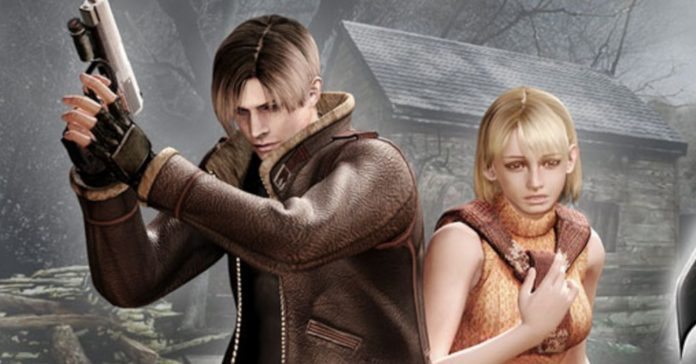 Announced last April during the Resident Evil Showcase, Capcom has just revealed that Resident Evil 4 VR is releasing on October 21 exclusively on the Oculus Quest 2. The game is being developed by Oculus developers at Facebook, Capcom, and by indie studio Armature.

This game is essentially a virtual reality version of the classic RE4, complete with a first-person view mode, though the game’s cutscenes will still be in third person. There will also be some minor changes to accommodate it being a VR game, but it should still have the same story and content as the original RE4 release.

News of a Resident Evil 4 remake being in the works was reported even back in April of last year. Though at this point, there’s no info yet on if the reported remake is actually this upcoming VR game.

Currently, there’s no word on if the Resident Evil 4 VR game will release on other VR platforms. Given that it is being developed in part by Facebook, it’s highly likely that this game is an Oculus exclusive.