RuneScape board game and tabletop RPG planned for 2022 release 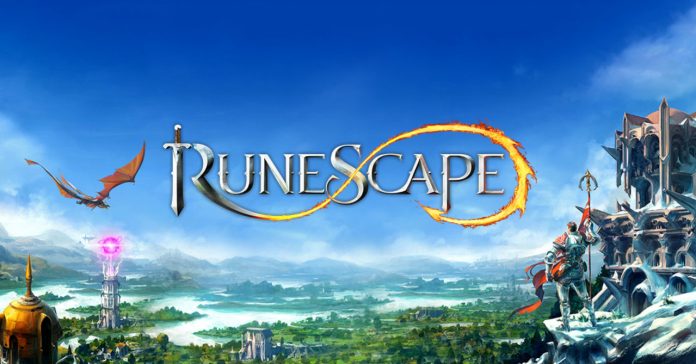 At long last, a RuneScape board game and a tabletop role playing game (TTRPG) book are in the works. Steamforged Games notes that fans will be able to get ahold of these treats later this year, should things go smoothly.

Reports say that both the board game ang TTRPG will highlight “fresh-but-faithful” adaptations of the many quests and characters from RuneScape’s two-decade history. 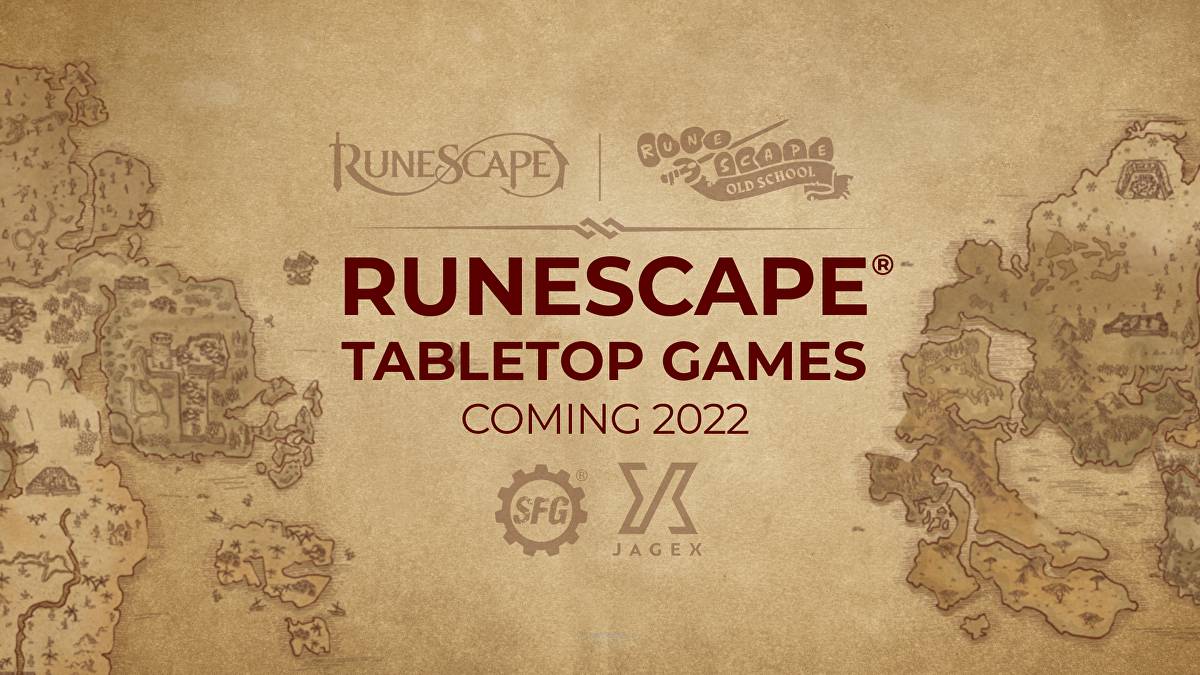 More importantly, the board game will feature a one to five player campaign in the world of Gielinor, giving players a classic Runescape experience. The TTRPG features a hardcover rule book with instructions for character-building and guides. Will this give our all-time favorite Dungeons & Dragons a run for its money? We’ll have to see.

Runescape’s Phill Mansell states that this will be the first time that Runescape will be played outside of its popular online format.

“After more than 21 years of being exclusively available digitally, it’s extremely exciting to be collaborating with Steamforged to create and deliver new RuneScape role-playing adventures to tabletop gamers.”

He also shows confidence in this project, and banks on the trustworthy reputation that Steamforged has developed through the years.

“By launching the board game via a crowdfunding platform, Steamforged is mirroring our approach of involving the RuneScape communities in taking the game to tabletop.  Given Steamforged’s experience and expertise in transforming video game experiences to tabletop, I’m sure that both RuneScape and Old School RuneScape players will be excited to get their hands on the planned miniatures to create their own adventures with other ‘Scapers and board gamers.” 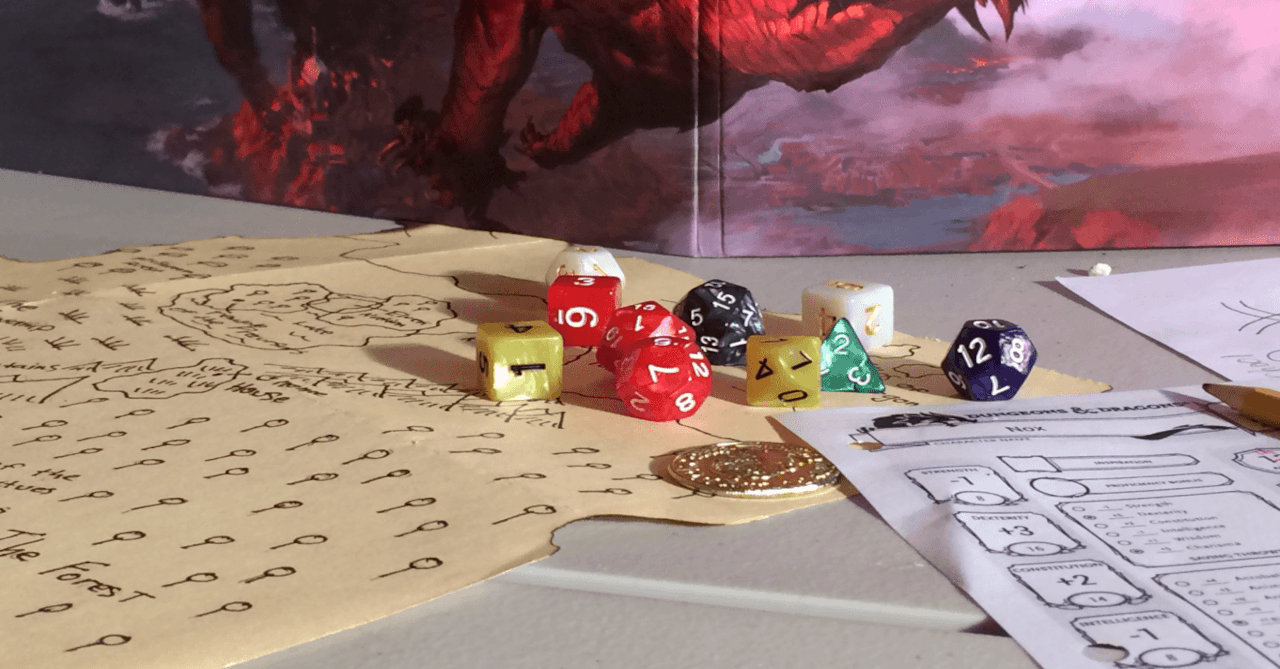 Steamforged Games has indeed made a name for themselves in developing great board game and tabletop adaptations of popular video games. All things considered, we’re looking forward to what they’ll pull off with Runescape.