The game was originally set to release on Early Access on January 26. 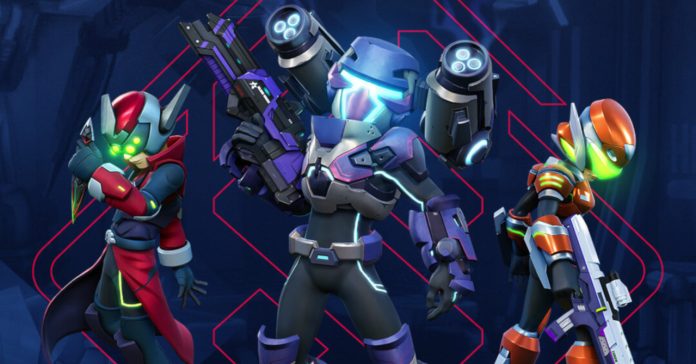 Originally set to launch on Early Access on January 26, 2022, Secret 6 has announced that it has delayed the release of Project Xandata to March 22.

The announcement was made recently via the Secret 6 official social media. There, the studio stated that Project Xandata’s release will be delayed until the spectator mode is included and once the FPS issue during the open beta has been resolved.

Another reason that the game’s release was delayed is due to the SARS-CoV-2 Omicron variant. Specifically, some members of the development team were hit by the new variant, slowing down the development progress.

We’re thankful for all the excitement and support you’ve shown for Project Xandata to launch this January, so it pains us to inform you that we’re forced to delay the Early Access launch date to March 22, 2022.

After the Open Beta debugging, we discovered that the optimization issues that caused FPS drops were bigger than expected and need more work. Spectator mode and other quality of life features need additional work as well. These features need more time so that we can deliver an experience befitting modern FPS titles.

The team is also facing challenges with the recent surge of the COVID-19 Omicron variant. We’re a small team, and having our members sidelined has impacted our progress. This ultimately led us to our decision of moving the launch date. Regardless, we’re making sure everyone is safe and doing our best to deliver an enjoyable experience.

We were just as excited as all of you to see Project Xandata launch this January and deeply apologize for the delay. We truly appreciate your patience and understanding.

So Xandats, until launch day comes, your orders are to stay safe, stay healthy, and be ready to get sweat.

Project Xandata will release on Early Access via Steam on March 22, 2022.