This Pinoy-developed shooter is finally going into Early Access! 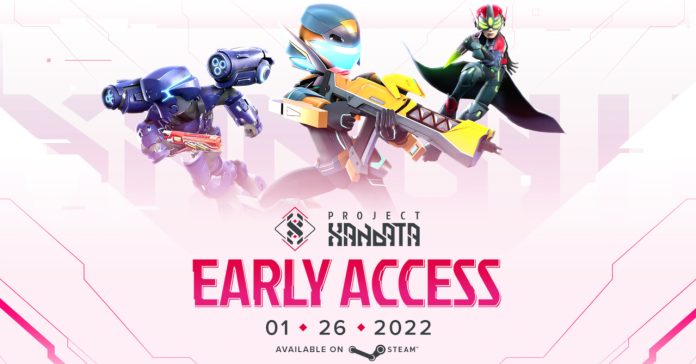 The game’s Early Access period will be available on Steam, and it will have 3 classes, 4 game modes, 5 maps, and 9 weapons:

Along with these, the Early Access for Project Xandata will also include an Item Store, the Prestige Pass (basically the game’s battle pass system), Solo Leadearboards, Item Reward tracking, Additional Game Analytics, and more features.

As for the technical side, the Early Access build of the game will have the following graphical/gameplay improvements:

In case you’re unfamiliar, Project Xandata is a 3v3 first-person shooter developed by Secret 6, a development studio based in the Philippines. Secret 6 is renowned for its work on blockbuster titles such as The Last of Us I & II, Cyberpunk 2077, Battlefield 2042, and more.

Project Xandata has been in development for quite some time now, so it’s great to see that players can finally try this game out if they missed the previous beta periods.