Shenmue the Animation gets an official trailer

The Shenmue anime premieres this February! 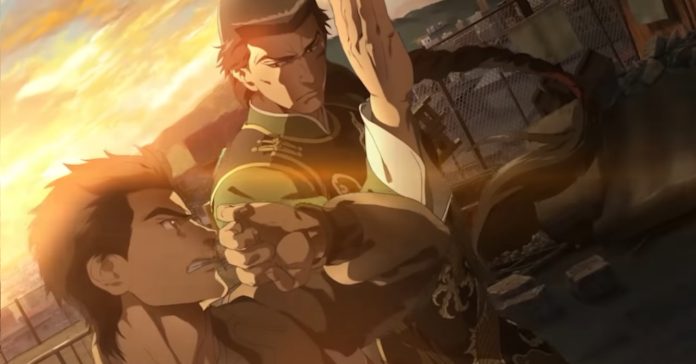 Following the series’ announcement back in 2020, Adult Swim and Crunchyroll have released the official trailer for the Shenmue anime series.

Check out the new trailer for Shenmue the Animation here:

In case you’re unfamiliar or if you missed the original announcement, this upcoming anime series is an adaptation of SEGA’s cult classic video game series, Shenmue. The series consists of three games, with the first two being released as SEGA Dreamcast exclusives back in 1999 and 2001, respectively. While the games were not exactly successful, it took nearly two decades for the release of the third game, Shenmue 3, which released in 2019 for PC and PS4.

As for its story, Shenmue the Animation’s premise is described as:

“1985, Yokosuka. Ryo Hazuki has trained to master the Hazuki Style Jujitsu under his strict father in the Hazuki Dojo from his childhood. However, one day a mysterious man named Lan Di murders his father and takes the “mirror” his father was protecting. Ryo is determined to find the truth behind his father’s murder, but soon finds himself getting stuck in a war between the underground organizations…. Traveling from Yokosuka to Hong Kong, Ryo’s long journey begins!”

Shenmue the Animation premieres on February 5, 2022 on Adult Swim and Crunchyroll.