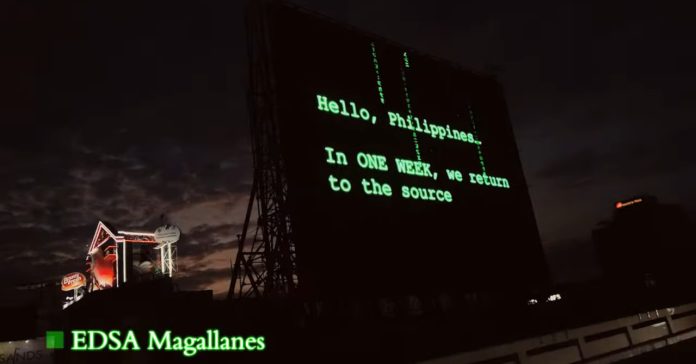 Last January 5, billboards along EDSA flashed “Return to the Source” and “Follow the White Rabbit” in a Matrix takeover to mark the release of The Matrix Resurrections in the Philippines.

If you travelled along EDSA last week, chances are you saw at least one of these. But if not, here’s a quick recap of the recent Matrix takeover.

In case you missed it, The Matrix Resurrections is the fourth Matrix film, and is the first in the iconic sci-fi series in nearly two decades. The film reunites Keanu Reeves and Carrie-Anne Moss as Neo & Trinity, and it also stars Jada Pinkett Smith, Lambert Wilson, Yahya Abdul-Mateen II, Jessica Henwick, Jonathan Groff, Neil Patrick Harris, and Priyanka Chopra Jonas.

Directed by Lana Wachowski (one half of the Wachowskis — the directors of the original Matrix movie), Resurrections follows Neo as he is freed from a new version of the Matrix. 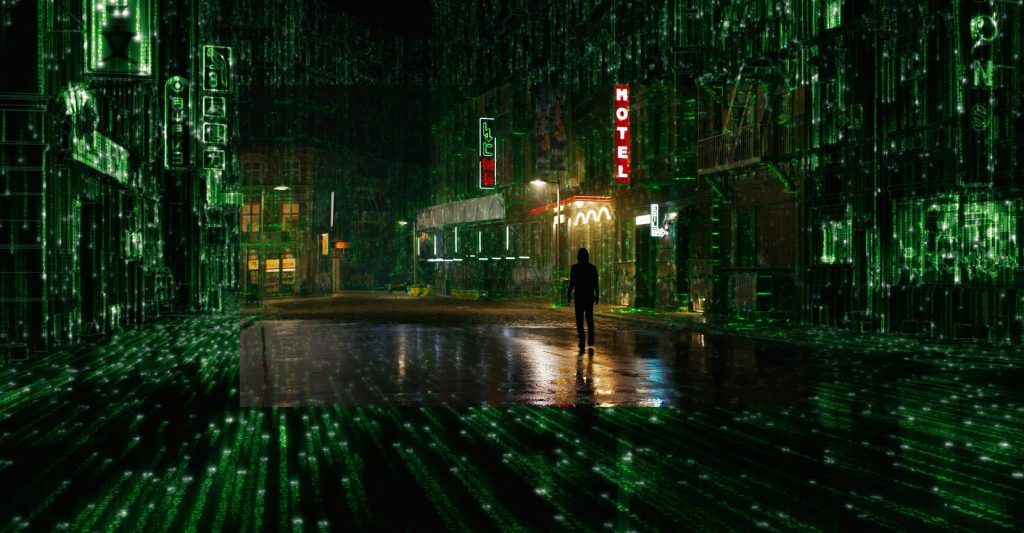 The Matrix Resurrections is now showing in cinemas in the Philippines.

In related news, Epic Games recently teamed up with The Matrix to release The Matrix Awakens, an Unreal Engine 5 playable tech demo that’s free to download and try for all players on PS5 and Xbox Series X|S.

- Advertisement -
Previous articleAssassin’s Creed: The Ezio Collection releases for Nintendo Switch this February
Next articleThe Last of Us Part 2 Director’s Cut reportedly releasing for the PS5