Two Point Campus releases on PC and consoles this May

This University simulator is releasing in just a few months! 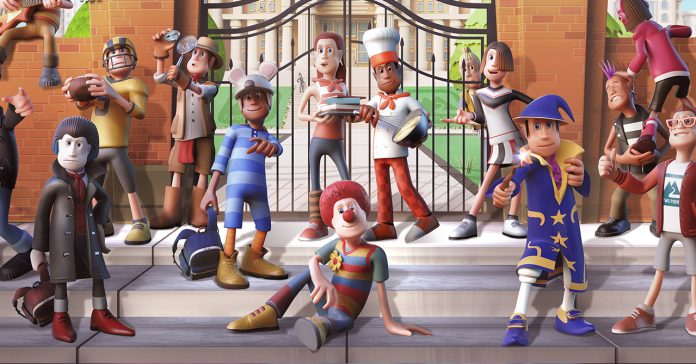 After its announcement back in June, SEGA and Two Point Studios have announced that Two Point Campus is releasing on May 18, 2022.

Right now, the game is available for pre-purchase on Steam, PS5, PS4, Xbox Series X|S, and Xbox One via the digital stores for each platform. The game will then be made available for pre-order soon on the Nintendo Switch eShop.

By pre-ordering Two Point Campus, you will be able to get your hands on some exclusive in-game bonus items. These items include the a U-shaped Topiary, a Fountain of Knowledge, and a Pearl of Wisdom, all of which can be used to decorate your campus.

In case you’re unfamiliar, the game is described by SEGA as: