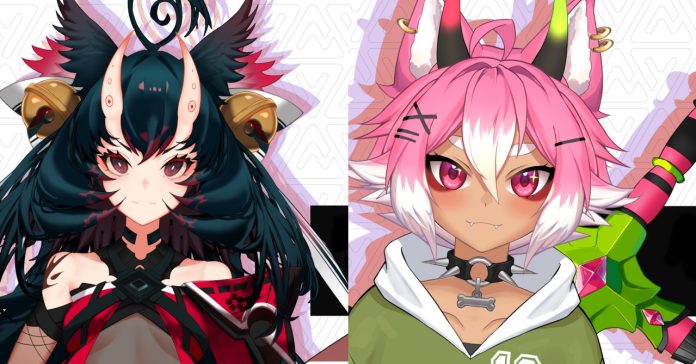 YashinLive has completed its “Generation 0” VTuber lineup, and it consists of Tenten the Flea-ridden Mutt and Rezochi, the Obsidian Dagger.

Out of hundreds of applicants, Tenten and Rezochi two stood out to make it to YashinLive’s first generation. Of the two, Tenten the Flea-ridden Mutt already made her debut back in January 2 on Twitch. Meanwhile, Rezochi debuted on Twitch just last Sunday, January 23. 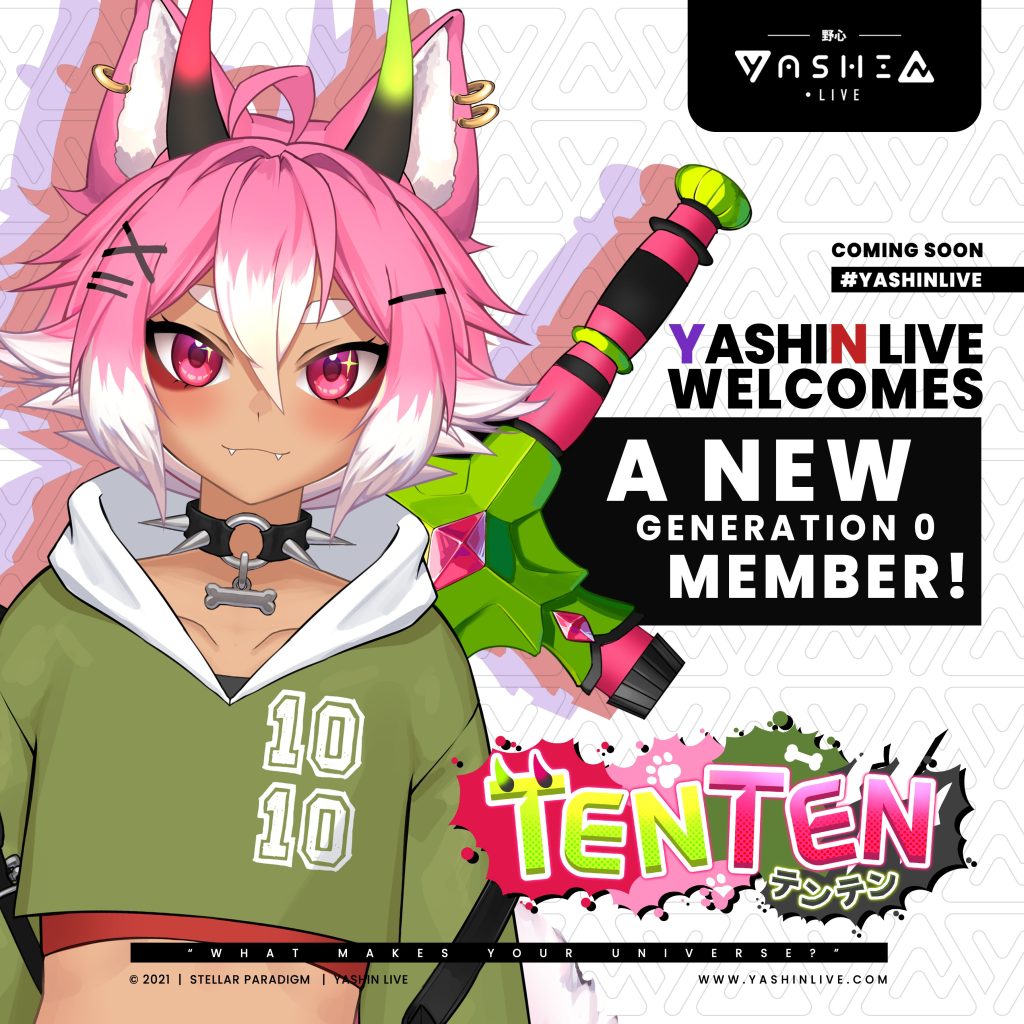 TenTen, the Flea-ridden Mutt is a pink-haired Shiba that speaks English and Welsh. You can catch her streams on Twitch, and follow her on Twitter. 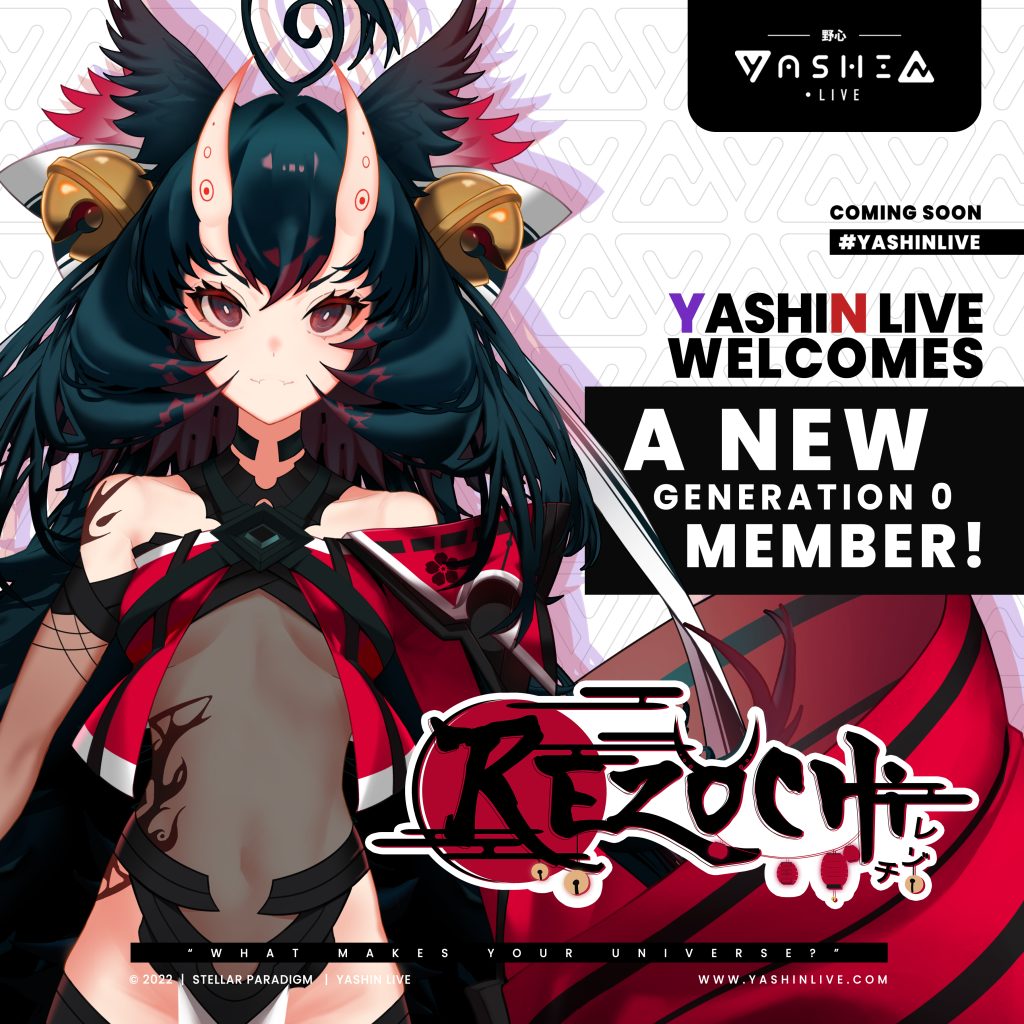 Rezochi, the Obsidian dagger meanwhile, is a “Shadow Kitsune Demon” that can speak in English, Filipino, and a bit of Japanese. You can watch her streams on Twitch and follow her on Twitter.

“To the two who have passed, I expect them to be creative within Yashin,” said YashinLive founder, Dasu. ” We don’t really hold our talents back, as long as they enjoy, or have fun doing streaming/projects; that’s all I really want. For them to be able to lift other creatives, whether in an agency or not.”

Following the debut of Generation 0, YashinLive promises that more VTubers will debut in 2022.

YashinLive is a new PH/EN VTuber Company under Stellar Paradigm, an online entertainment company and independent music label which was founded in 2020.

- Advertisement -
Previous article
Shenmue the Animation gets an official trailer
Next article
Meet the cast of All of Us Are Dead, Netflix’s Korean zombie horror series