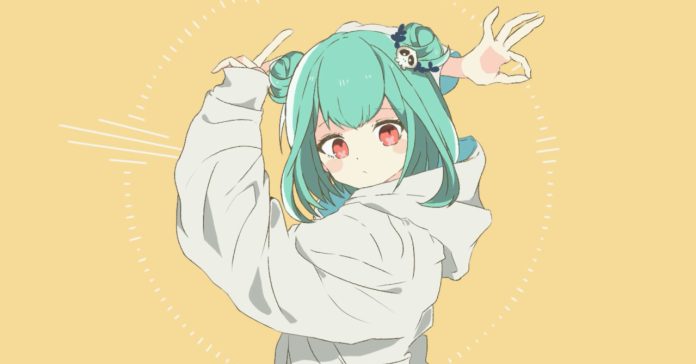 COVER Corporation has recently issued an official statement regarding the Uruha Rushia drama that has dominated online VTuber discussions over the past couple of days.

In COVER’s statement, they said that they are currently discussing internally about their response, and they ask those who followed the story to “refrain from further misinformation and harassment.”

“Thank you to everyone for your continued support of COVER Corporation.

We would like to extend our deepest apologies to all related parties and to our fans who have always supported us for the great concern we have caused over the past couple of days.

Regarding the incident surrounding the talent belonging to our company, Uruha Rushia, the private life of our talent is left up to the individual. We, as COVER, do not interfere with our talents’ private lives. In addition, due to the slander and defamation that accompanied this case on various social media platforms, not only Uruha Rushia herself but also other talents in our company have suffered harsh emotional stress. We ask that you refrain from further misinformation and harassment.

We are currently discussing internally on how to respond to the series of incidents involving the talent Uruha Rushia, as there has been an outburst of misleading information to third parties, as well as leakage of information including those of fellow business correspondents.

We have been working on the following issue internally since the time this occurred, but it took some time to understand and investigate the situation fully, and we apologize for the delay in reporting until today.

We once again apologize for any inconvenience this issue may have caused and would like to thank all of you for your continued support of COVER Corporation.”

As for updates on Uruha Rushia herself regarding the drama, we’ll have to wait for COVER’s official response.