Players will be able to change their appearance more freely in Elden Ring! 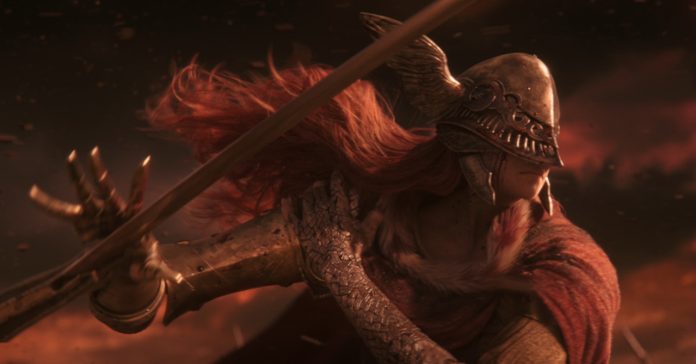 Specifically, we were able to ask Kitao about stat reallocation and appearance changing in Elden Ring in a recent media roundtable with SEA media. There, he confirmed that both are indeed possible in the game, and they even made sure that changing player appearance will be easier.

“Yes, you can do both,” said Kitao. “Both reallocation of stats and changing appearance are possible in Elden Ring. For reallocation of the stats, you do need to meet certain conditions and you will need a slightly rare item, but it will be possible.”

“For changing appearance, it’s a little bit freer and a little bit more easygoing,” added Kitao. “Miyazaki himself has gone on record, sort of half-jokingly saying that he wants players to feel a lot less restricted when it comes to their appearance. Because of the length and the size of the game, [players may want to] switch up their appearance on the fly, maybe something extremely surprising or scary happens to their character and they want to turn their hair shock white, or something like this. This should be possible in Elden Ring.”

While Kitao did not fully reveal how Elden Ring’s stat reallocation system works, the fact that a rare item is needed and certain conditions need to be met seems to imply that it will work similarly to Dark Souls 2 and 3. For reference, in DS2 and DS3, a certain rare item is needed for players to reallocate stats. This also likely means that players will only be able to reallocate stats in Elden Ring for a limited amount of times in an NG cycle.

As for changing appearance, it is nice to see that players will be able to do so more freely. For comparison, Dark Souls 3 also requires a rare item to change appearance.

- Advertisement -
Previous article
Xiaomi announces Redmi Note 11 price and availability in the Philippines
Next article
FromSoftware: Elden Ring will not be affected by the Dark Souls RCE exploit