FromSoftware also gave us a status update on the Dark Souls PC servers. 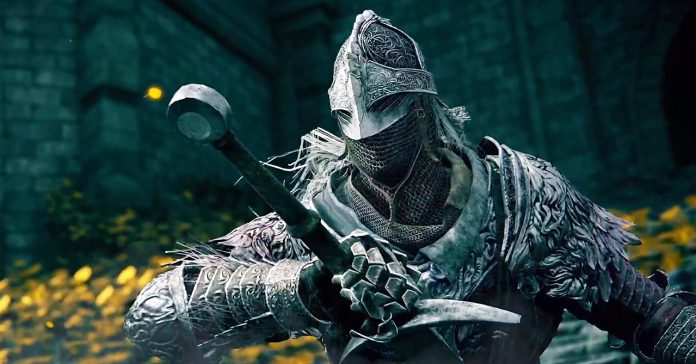 Specifically, we were able to ask Producer Yasuhiro Kitao of FromSoftware about how the recent Dark Souls server issue and how it will affect Elden Ring in a recent panel interview with fellow SEA gaming media. There, Kitao confirmed that the issue is resolved for Elden Ring on PC, and he also gave an update on the Dark Souls servers.

Here is Kitao’s full statement on the matter:

“First of all, we want to take this opportunity to apologize to our players for this inconvenience, and we greatly appreciate all of the information and feedback that have been shared regarding this issue. We want players to rest assured that the issue has been addressed in regard to Elden Ring’s release. This is not going to be an issue when the game launches at the end of this month.

For the Dark Souls series’ multiplayer servers, the development environment will need some time to set up and to address [the issue]. So again, we apologize for the inconvenience there, but Elden Ring had to take top priority to ensure that we have those security measures in place and to ensure our players could go in with no extra worries.

Of course, we just want to reiterate that both of these games, both Elden Ring and the Dark Souls series, are very high priority to us, and getting players to feel safe when they connect and play these games [is a high priority]. It’s just the fact that Elden Ring is in mid-development, and we have the development environment set up, so we were ready to address that immediately.

For the Dark Souls servers meanwhile, the development environment has not been established for a while. And so having to put that back in place will take some time. But we want to reassure all of our players that both of these games are very high priority for us and we’re going to do everything we can to ensure that they each get back to a good place.”

This is great news for players on PC, as it will mean that players won’t have to worry about getting hacked while playing Elden Ring multiplayer.

Though we might have to wait a bit longer before the servers for Dark Souls 1 to 3 on PC are brought online given Kitao’s explanation on how the development environment for the Dark Souls games will take some time before it is set up. At the very least, we have confirmation that the issue for the Dark Souls server issue is still being worked on.