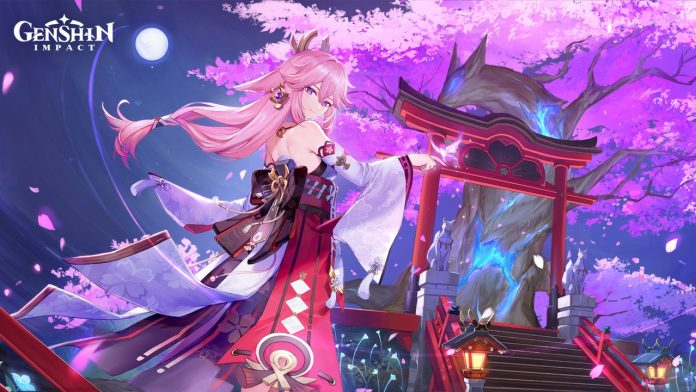 In case you missed miHoYo’s special program for Genshin Impact’s version 2.5 update, “When the Sakura Bloom” last Friday, fret not as we’ve got you covered. Unlike version 2.4 that has a festive theme while introducing us to new characters, Genshin Impact version 2.5 opens yet another chapter at Inazuma, continuing the story of its Archon Raiden Shogun and introducing us to the new five-star character Yae Miko as she joins our adventure further into the land of Eternity.

Not only does Genshin Impact version 2.5 add the long-awaited arrival of the Priestess Yae, this version will also challenge Travellers as they explore the deeper regions of Enkanomiya. Unlocked from this current version, this newly rediscovered land of Enkanomiya is engulfed in unknown darkness that will burden and corrupt those who venture unprepared to these once prosperous ruins. Thankfully, Travellers are given a special gadget called the Bokuso Box which will aid them to resist the darkness and take down enemies that lurk in the darkness of Enkanomiya. But be wary as the Bokuso Box itself will be corrupted and must be cleansed at the nearest statues that will remove its corruption. Travelers can also strengthen the power of the Box by exploring further the area, opening Waypoints, and completing objectives in the event area. 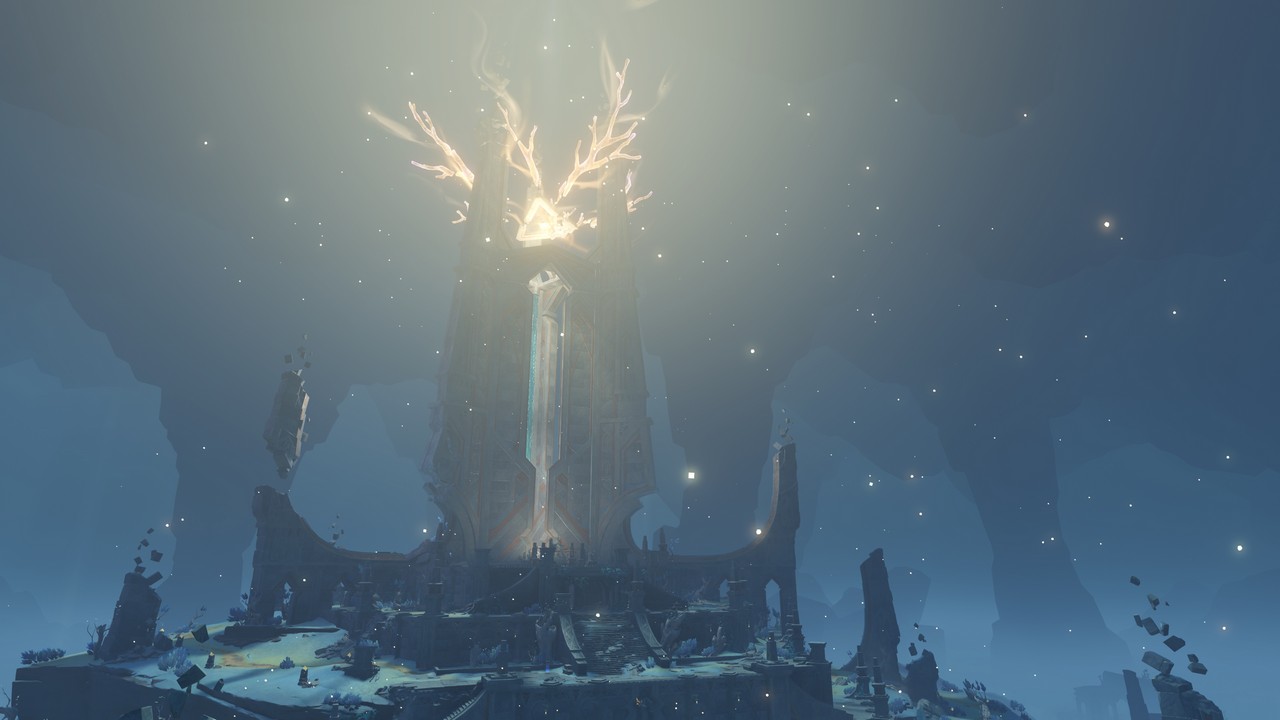 Not only did Enkanomiya become an unforgiving land, but now it is inhabited by strong enemies that you will face during your travel. The Standard Bearers, Line Breakers, and Defender of the Husk family are enemies that wield different kinds of elements, weapons, and abilities that will become a challenge when the inevitable encounter happens. 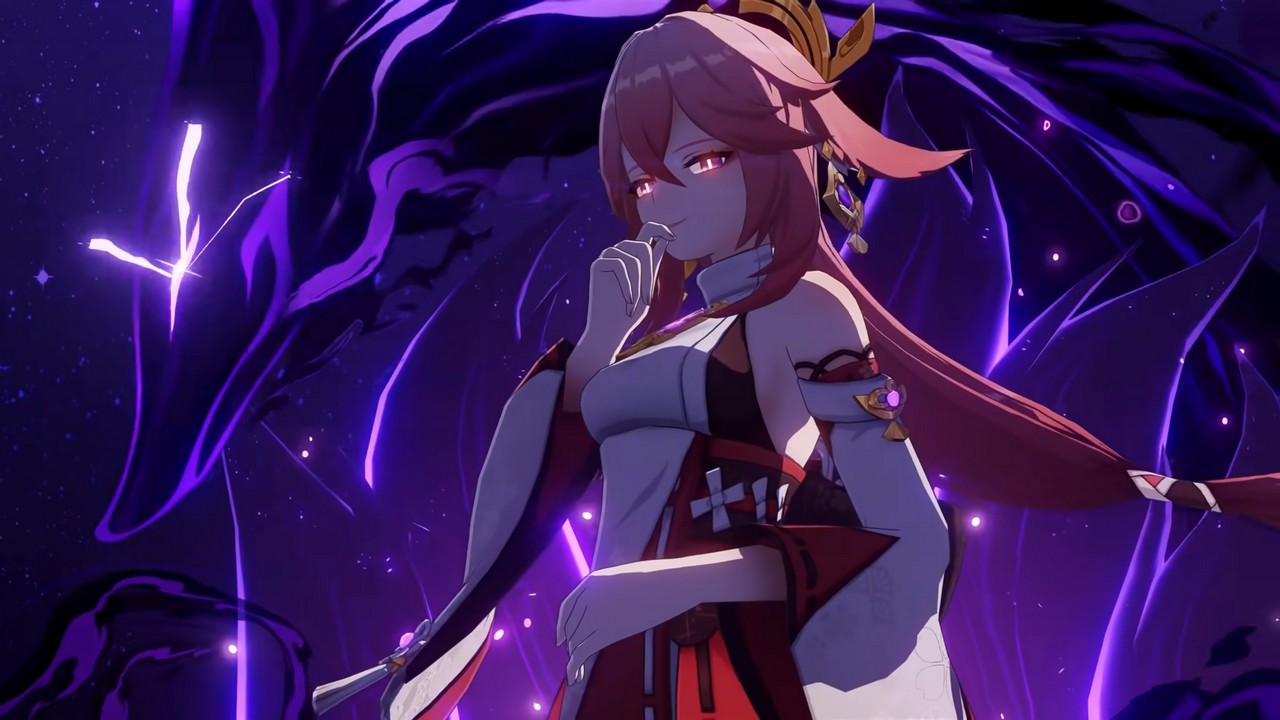 As the story of Raiden Shogun continues, a new Trounce Domain opens that will let Travelers face a formidable foe with the familiar face. Pressing on our journey, we will be accompanied by the aforementioned Yae Miko, the beautiful yet enigmatic head shrine maiden of the Grand Narukami Shrine. Wielding a Catalyst, she is ready to send forth lightning to foes with her high burst damage and assist the Travelers off the field by dealing constant damage. You may cross paths with the mysterious Shrine Priestess when her banner becomes available in the early stage of version 2.5. This will be followed by re-runs of Raiden Shogun and Sangonomiya Kokomi special banners. 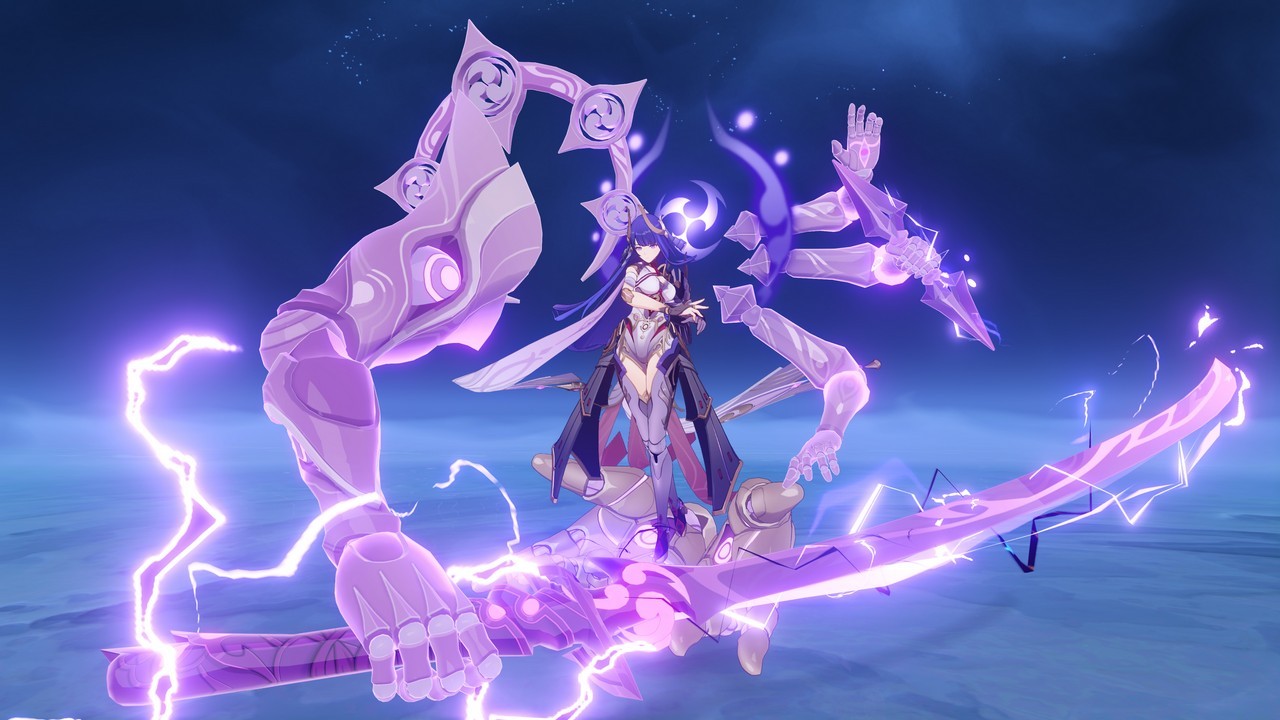 Genshin Impact version 2.5 will also kick-start the Divine Ingenuity event that will let Travelers create their own domains. They can set various obstacles and other criteria that others can visit to challenge. 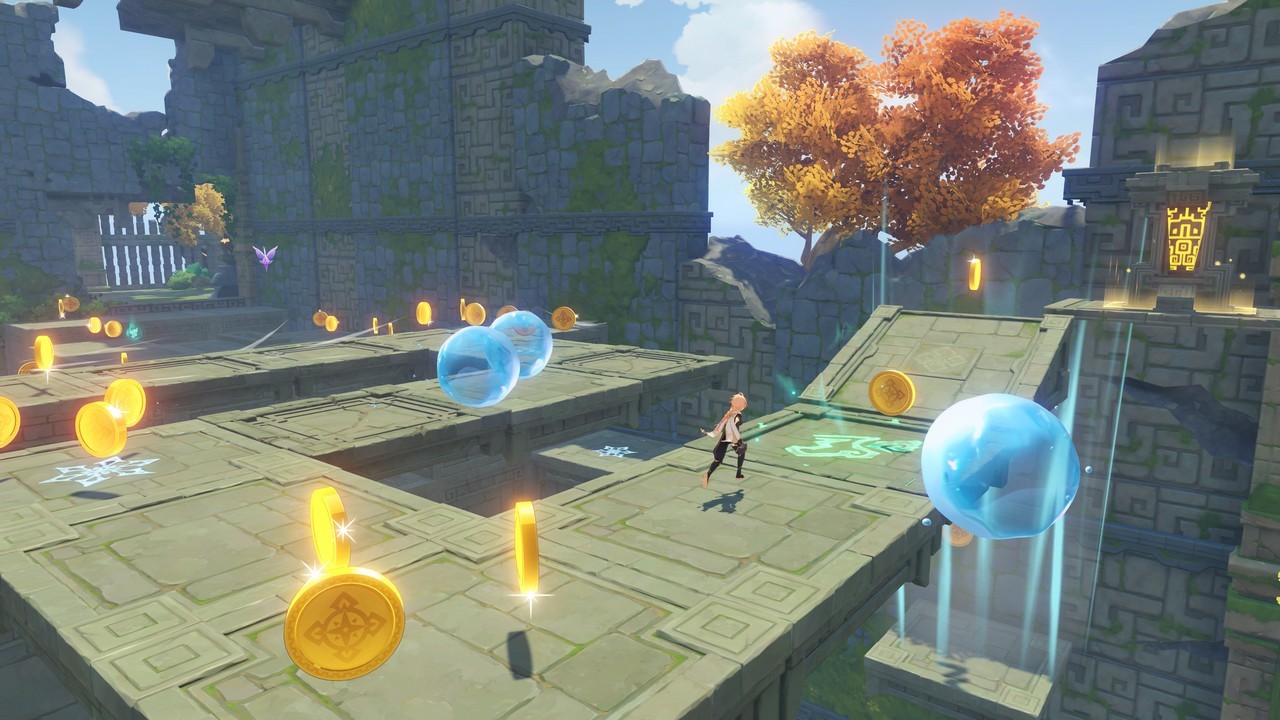 At the end of the program, concept art for a new area in Liyue called the Chasm was also shared, which will be added when version 2.6 becomes available in the future.

Genshin Impact version 2.5 will be arriving on February 16, 2022, with the current version 2.4 Fleeting Colors of Flight still ongoing till the end of this week. Genshin Impact is available for free for PC, Android, iOS, with a cross-save function for the PS4 and PS5.

- Advertisement -
Previous articleHideo Kojima launches new podcast
Next articleIs the PS4 still worth it in 2022?