GT7 is shaping up to be a car lover's paradise! 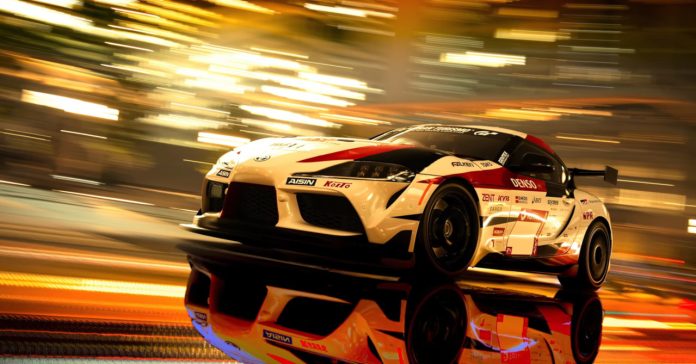 In the latest State of Play stream, PlayStation dived deep into Gran Turismo 7, showing off the game’s campaign and gameplay features.

Hosted by series producer, Kazunori Yamauchi, the showcase is 30 minutes long, and it gave us lots details regarding the game’s features. The deep dive gave us a taste of what to expect with the game’s campaign mode, including the different ways to buy cars, as well as a highlight of the series signature license exams. Plus, Yamauchi also shared some of the innovations that GT7 introduces, including the haptic feedback and adaptive triggers implementation, along with the more advanced weather system.

Check out the full State of Play Deep Dive on Gran Turismo 7 here:

The game is also available now for pre-order on the PlayStation store and in authorized PlayStation retailers in the Philippines.