Elden Ring is now available in multiple platforms and, with the current hype surrounding this GOTY-contender, fans are wanting to get a piece of the action – both in and outside of the game.

With any big-budgeted title, you can expect that Elden Ring will bring its own type of physical bling that you can proudly display in your man-cave. Probably the most desirable one would be the Premium Collector’s Edition that is limited to 6000 copies. It included an official (and not to mention, wearable) 1:1 scale Helmet Replica of Malenia – Blade of Miquella that also comes with a display stand.

Here in In Asia, a Collector’s Edition of the game was released for the more demanding soulsbirne player. And as expected, it was gobbled up quickly during pre-order period.

Before we share the images, here’s all the stuff included for the collector’s edition: 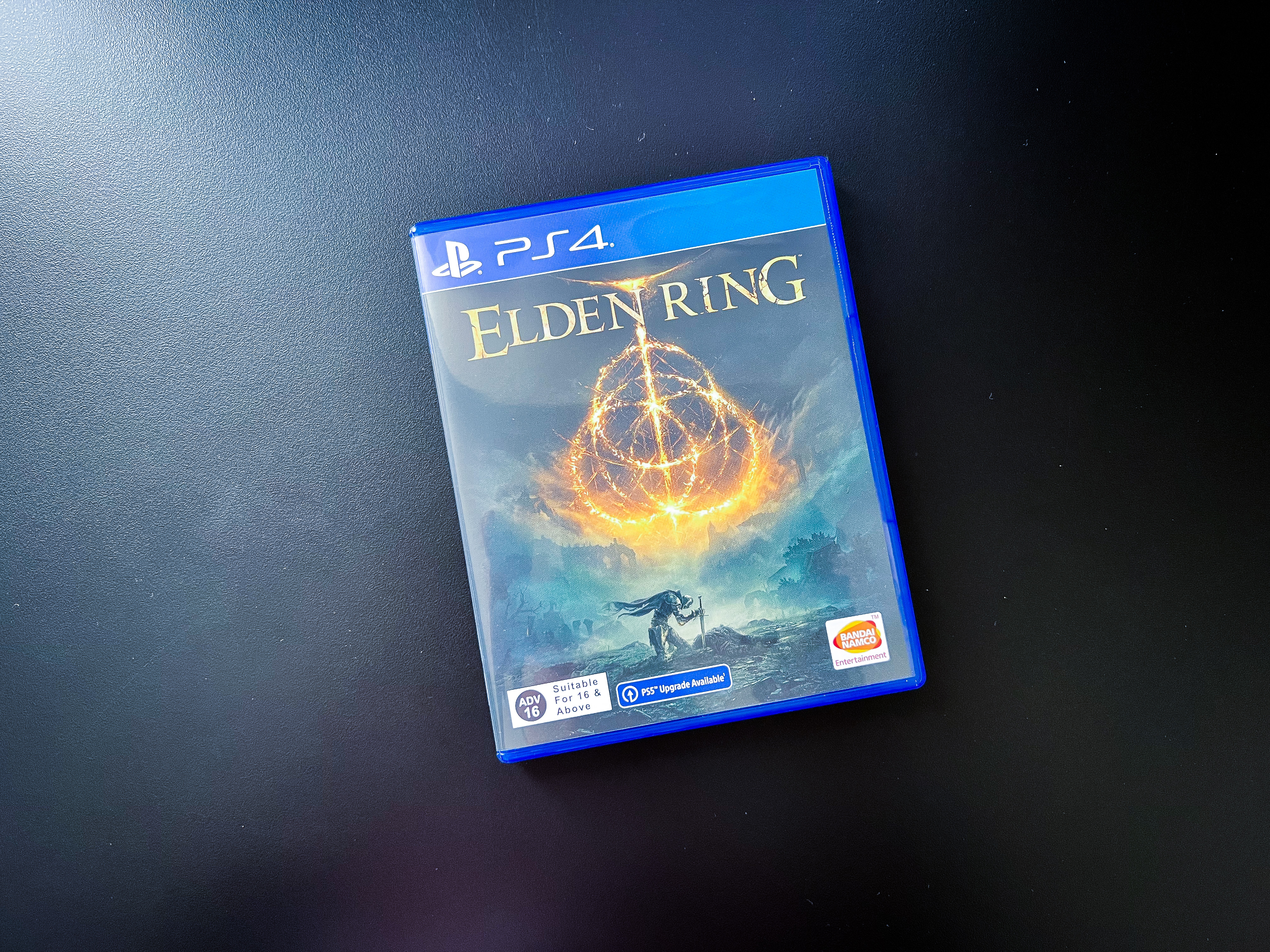 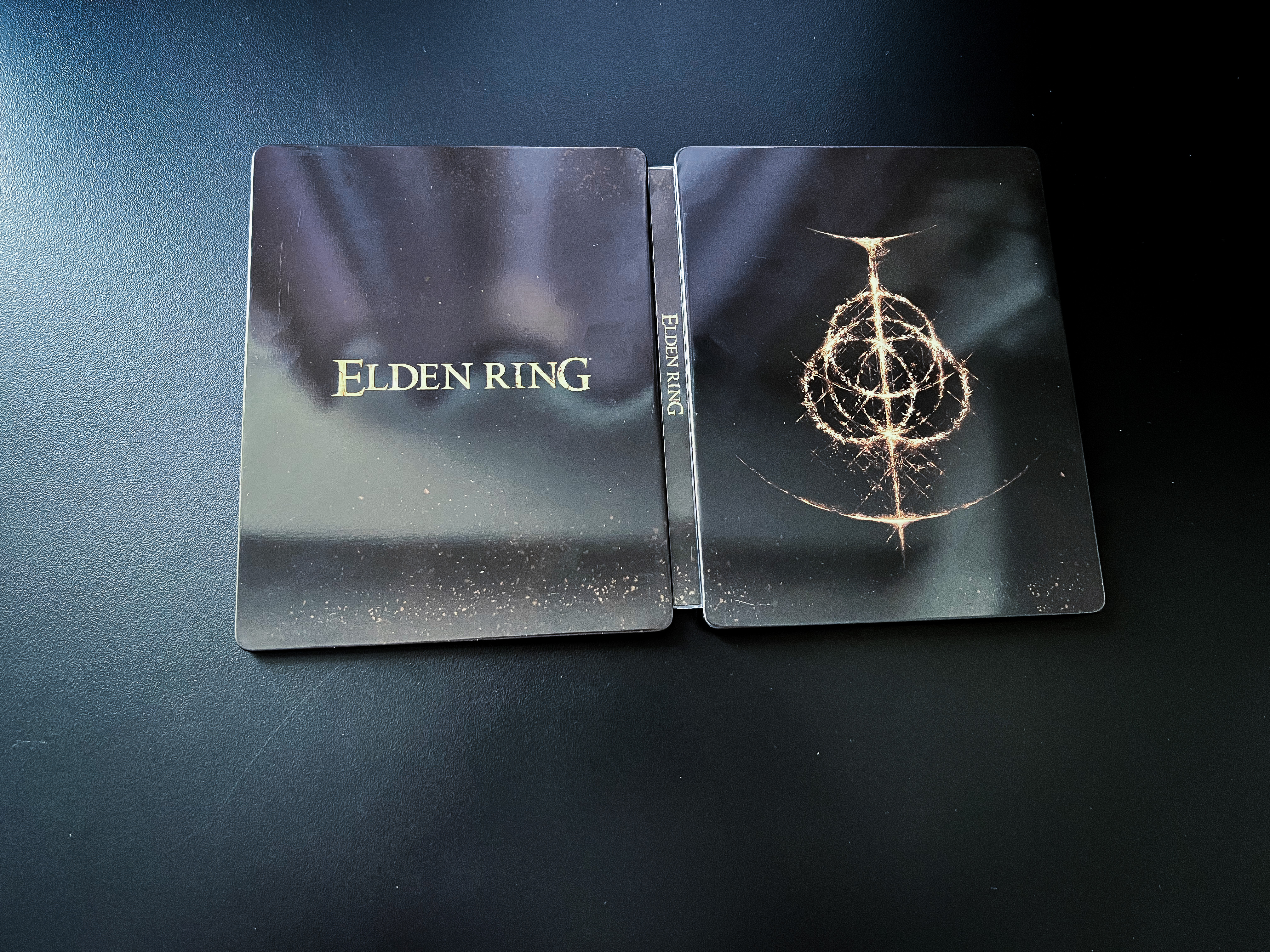 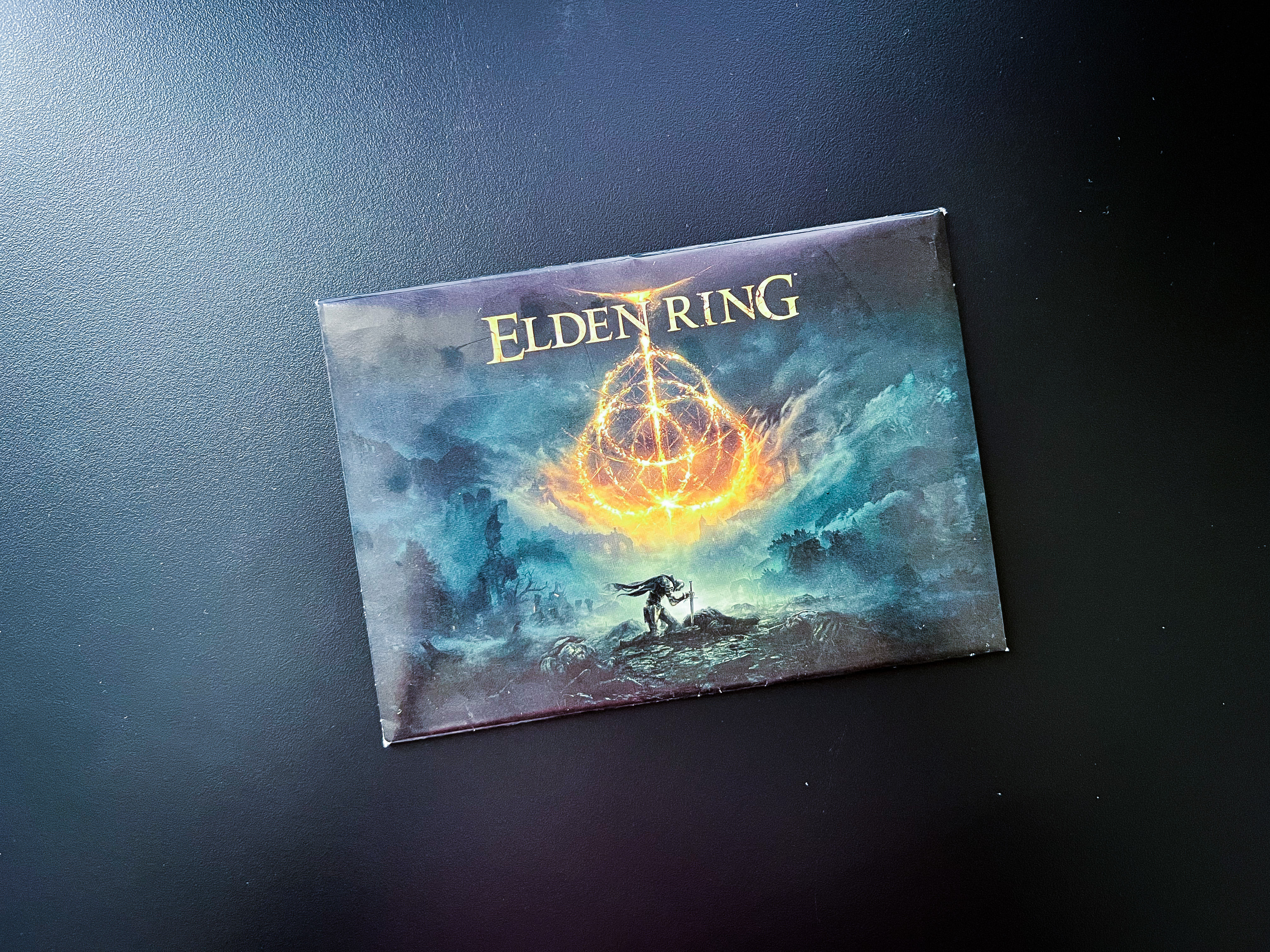 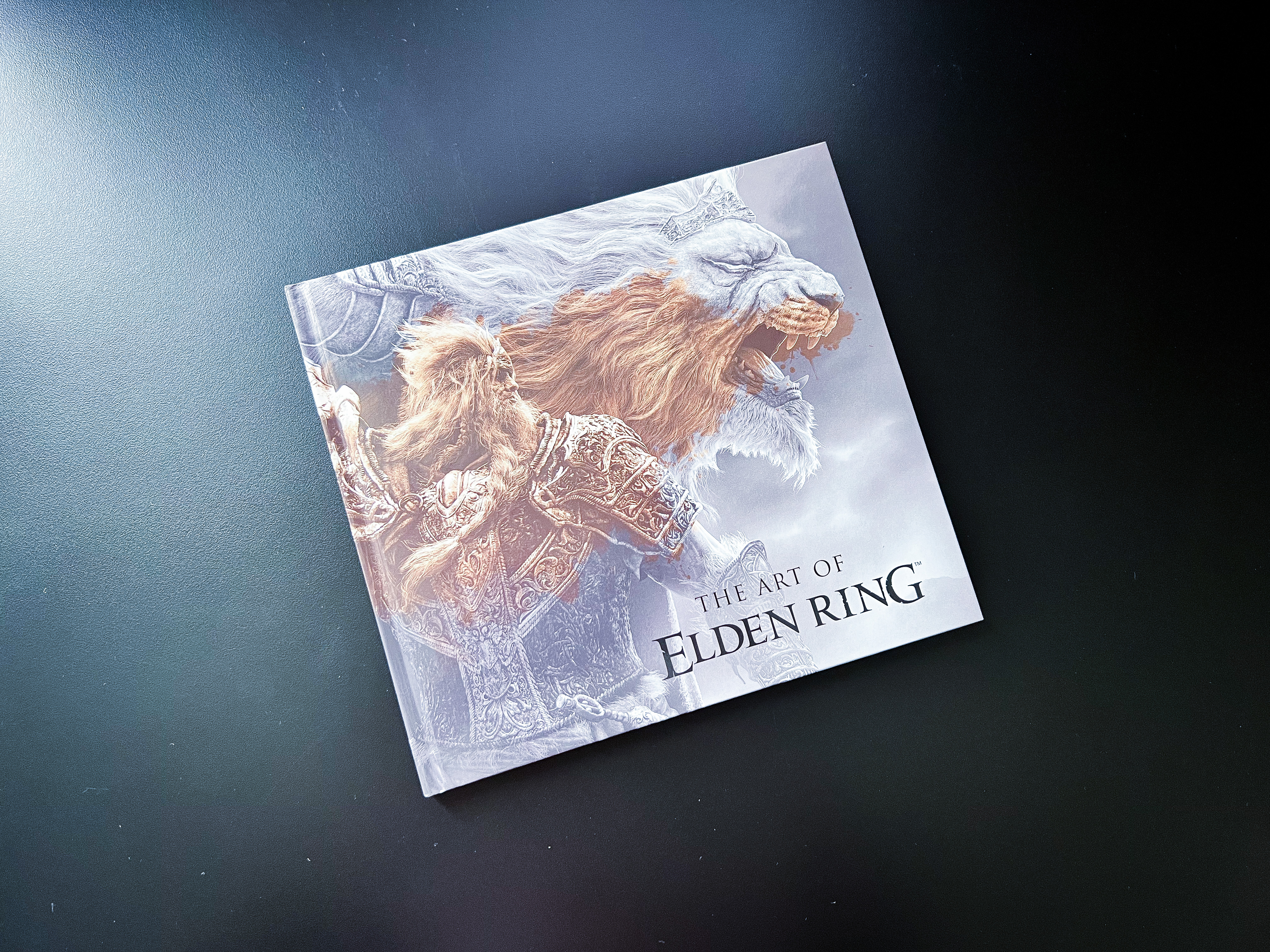 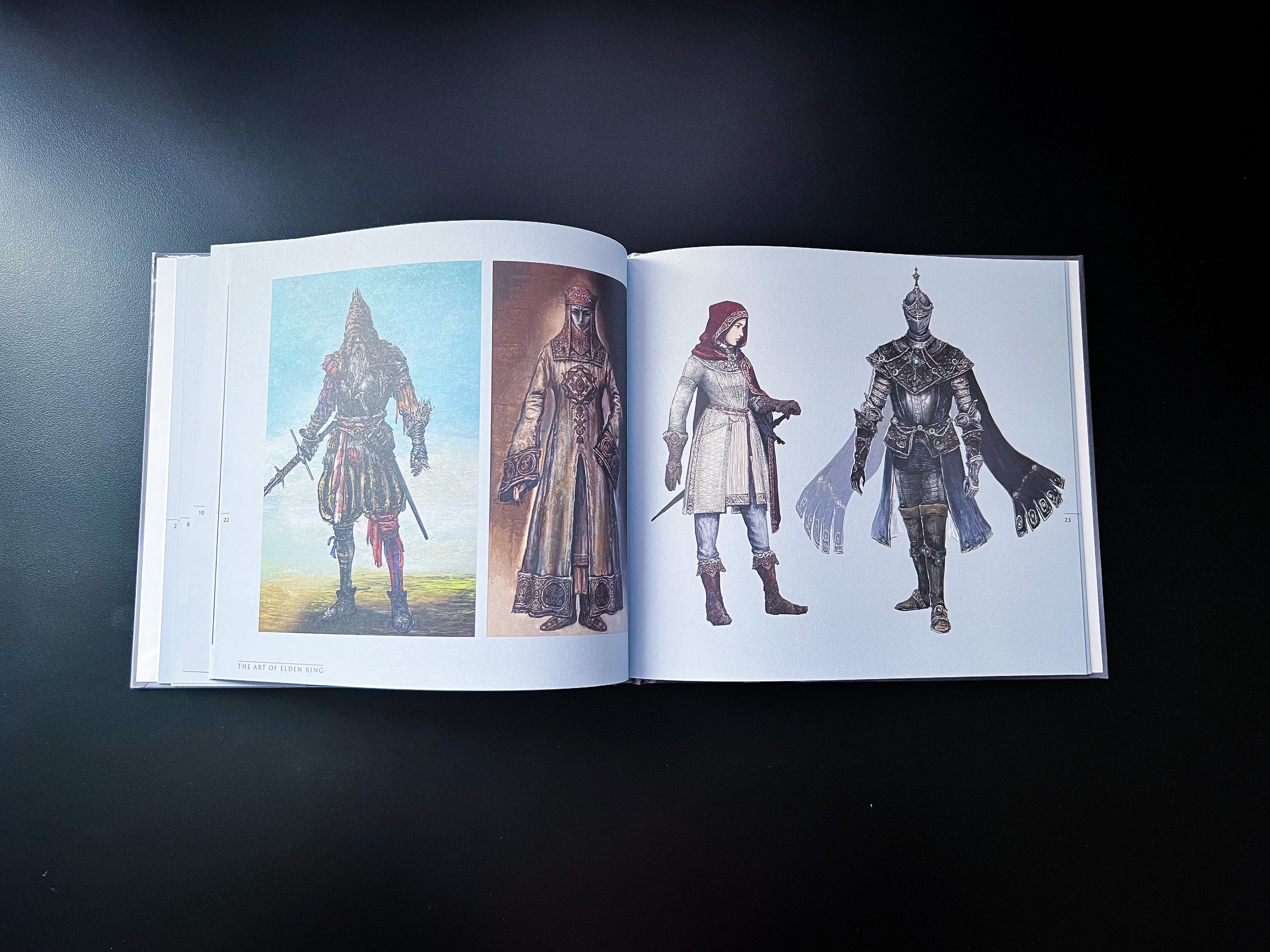 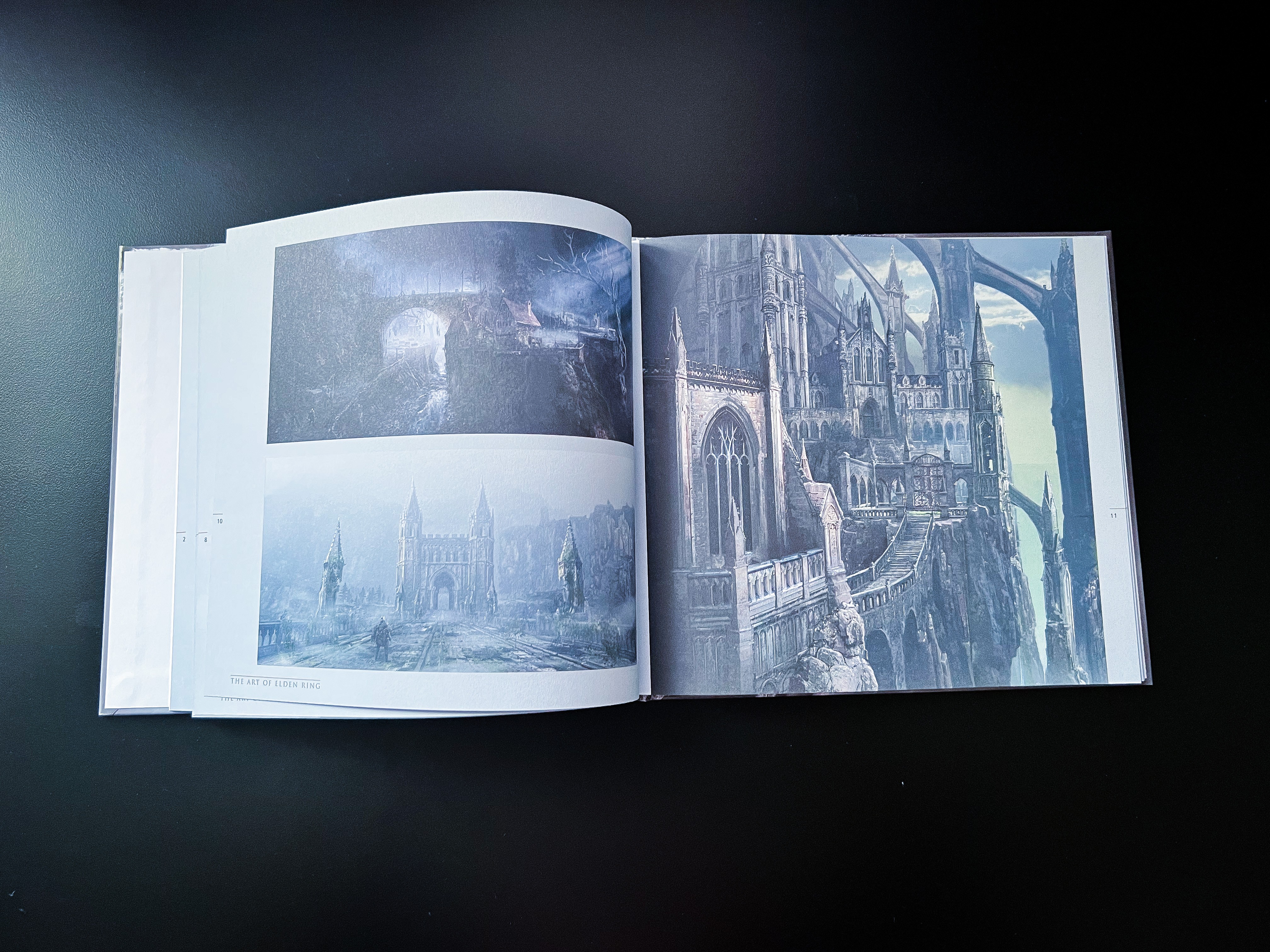 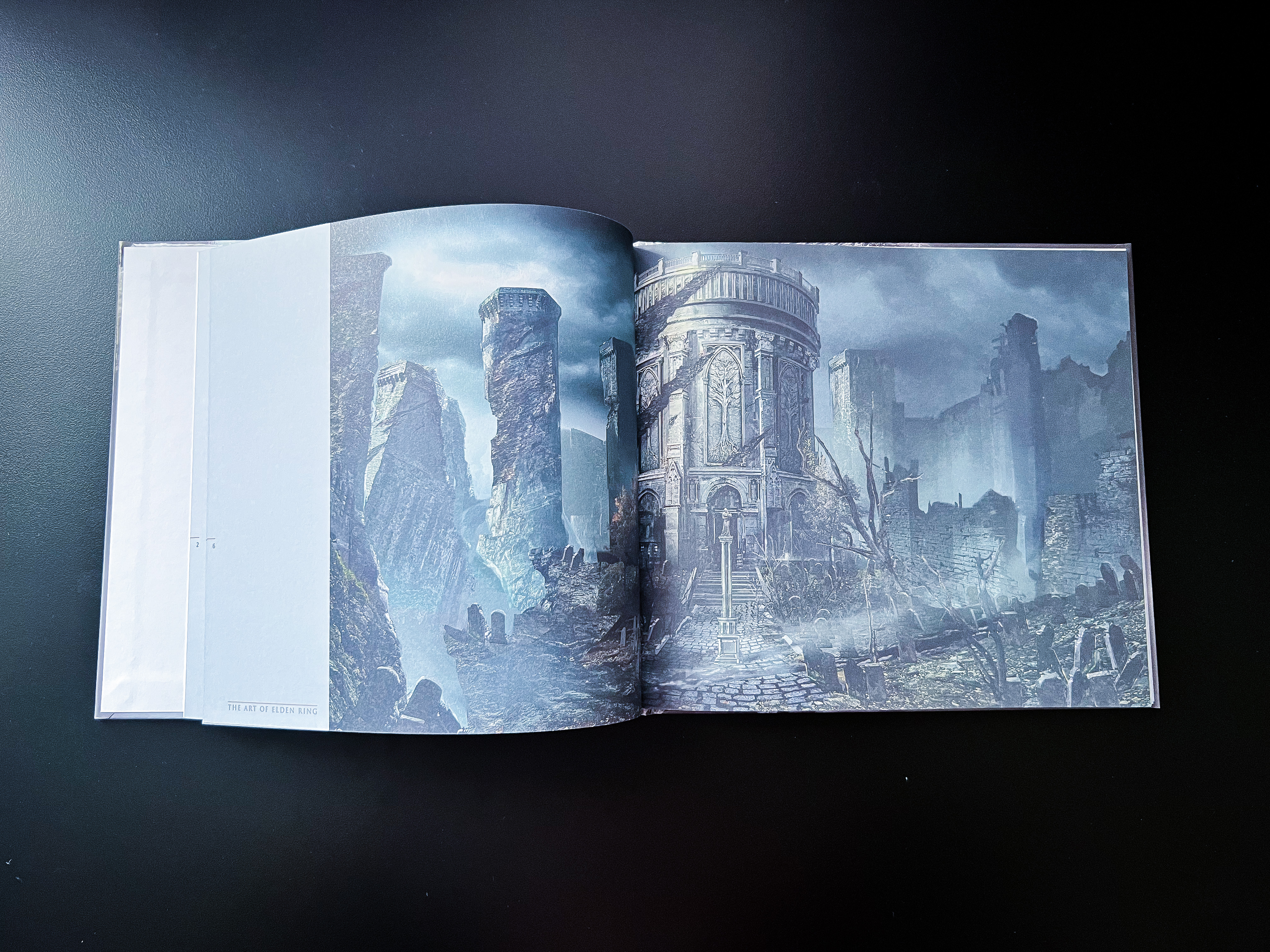 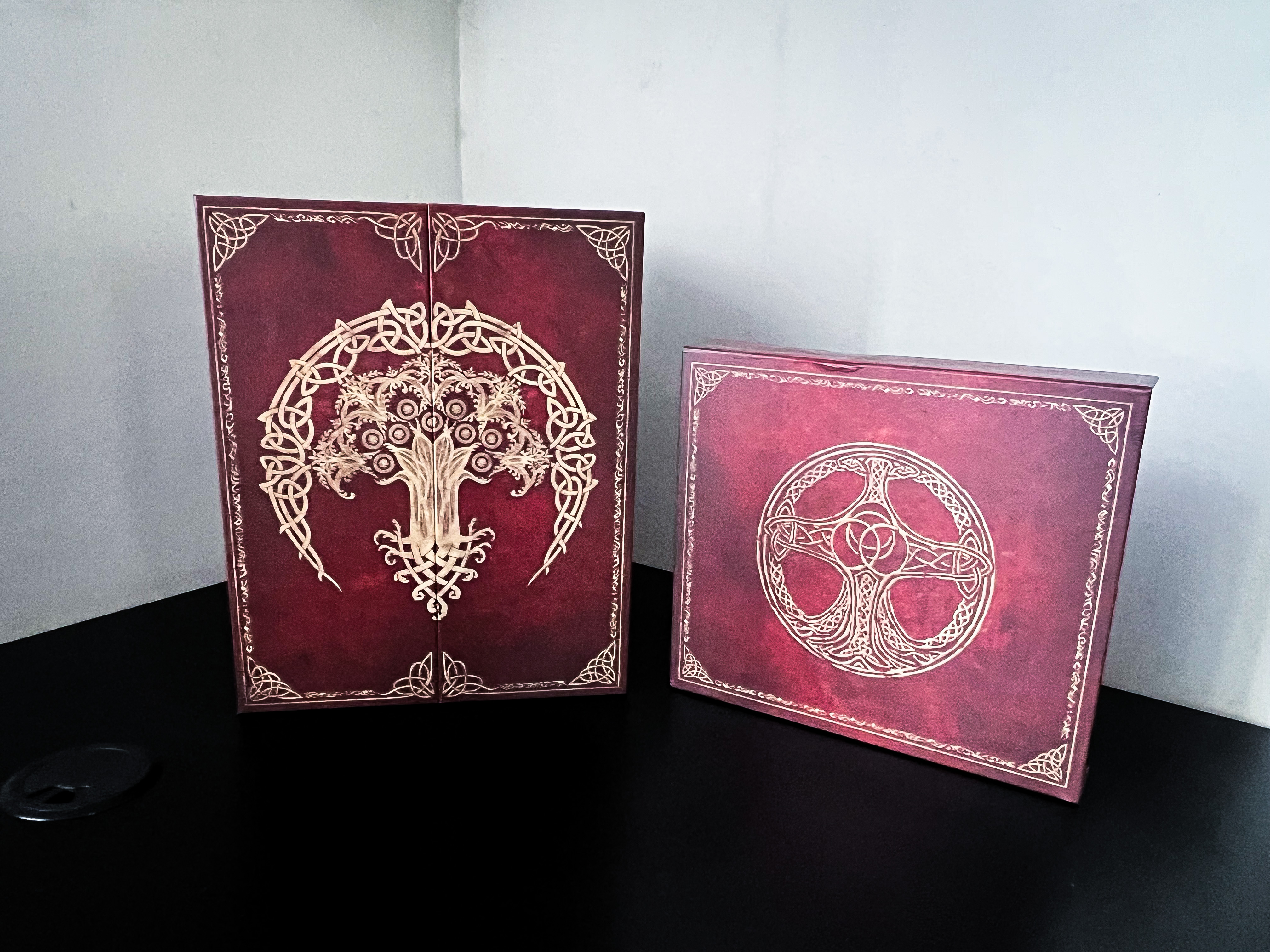 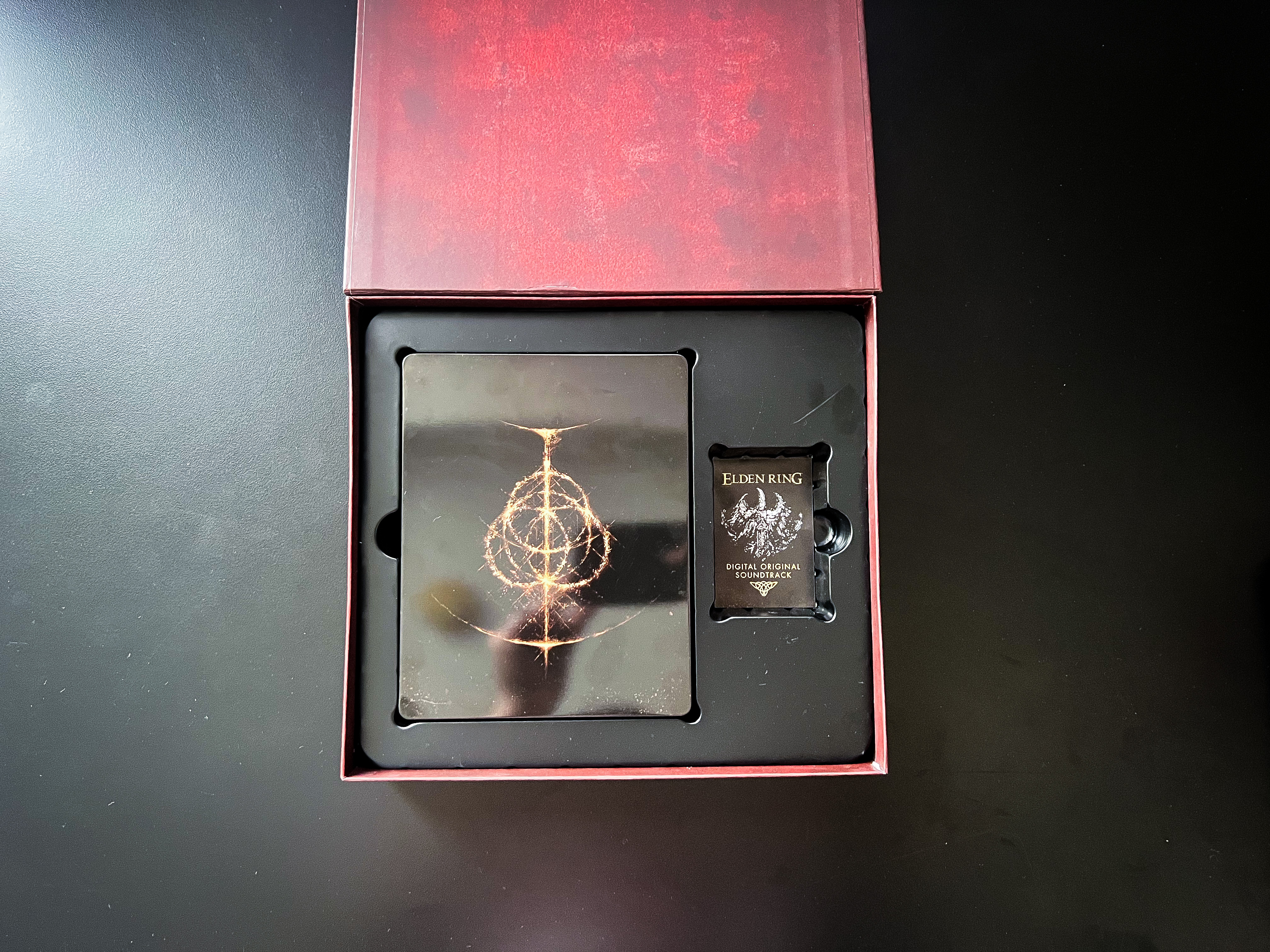 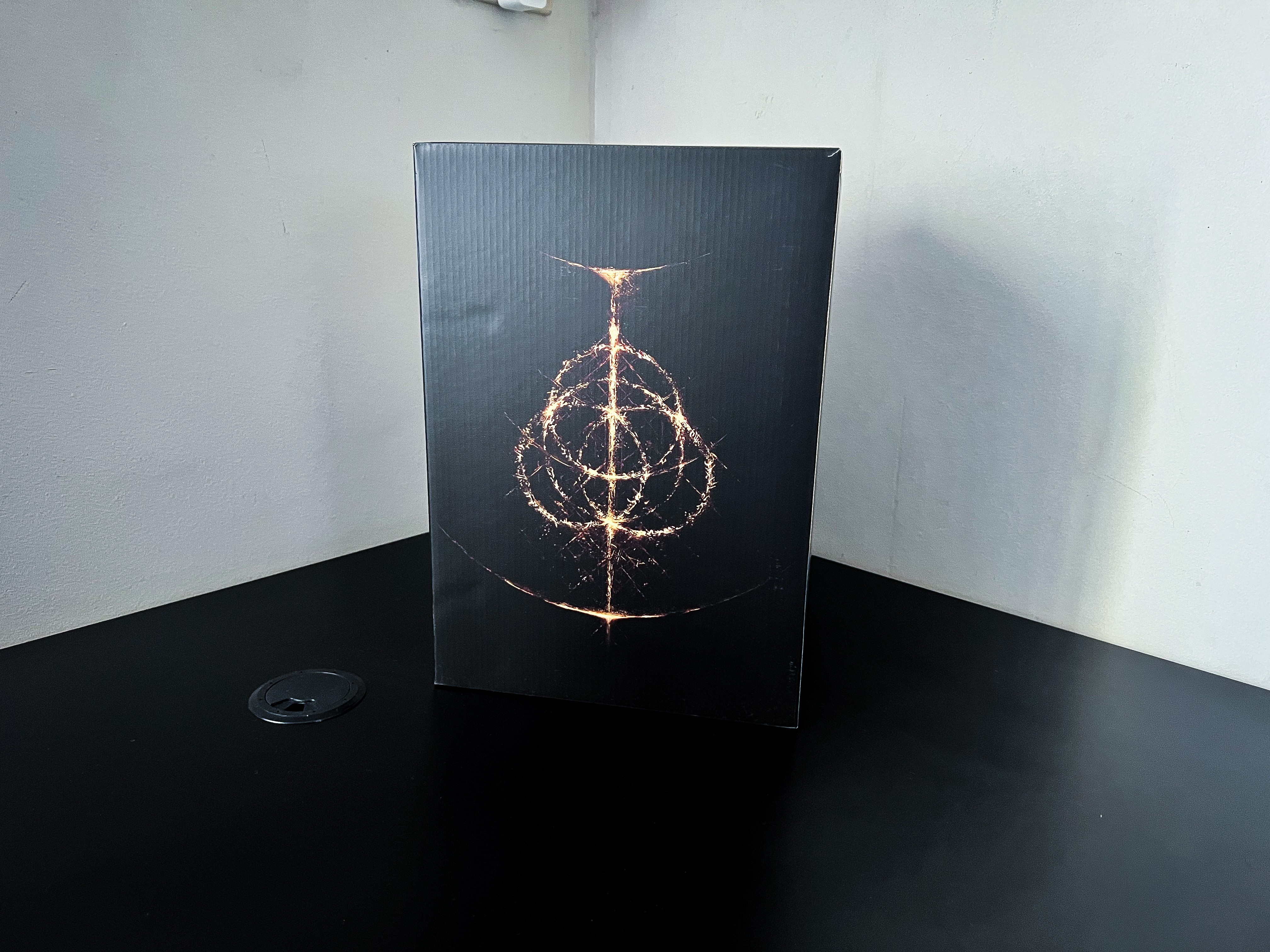 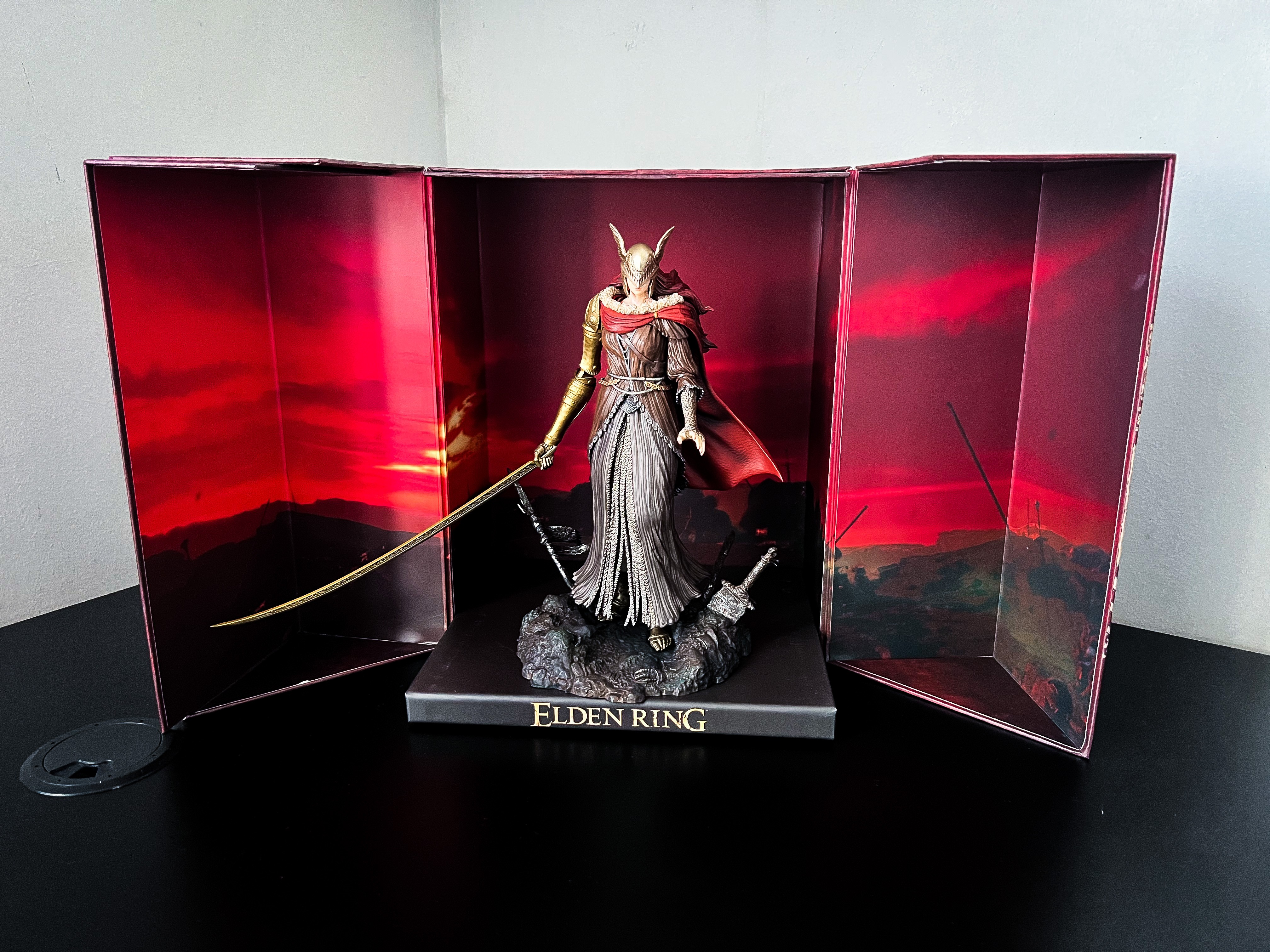 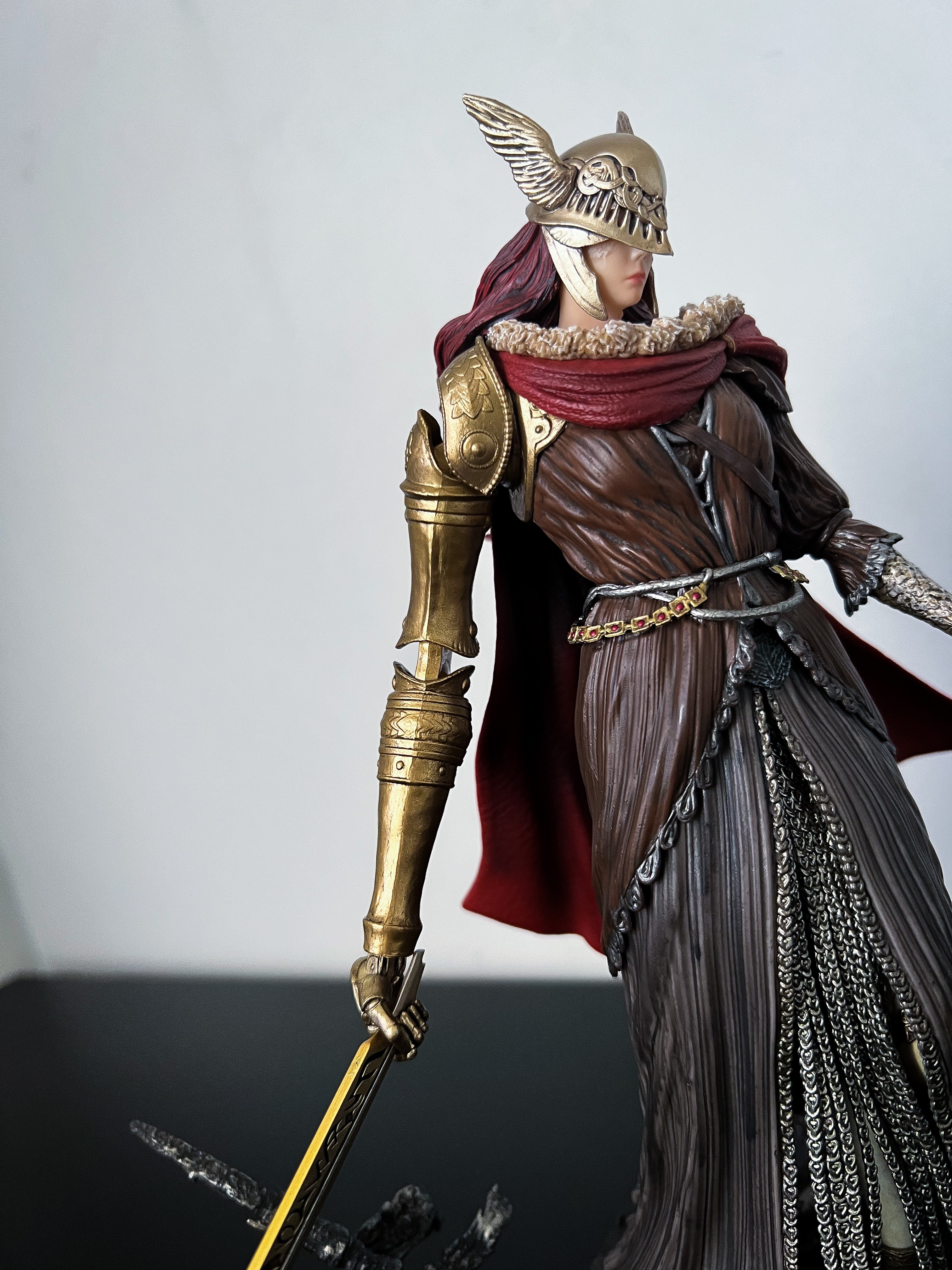 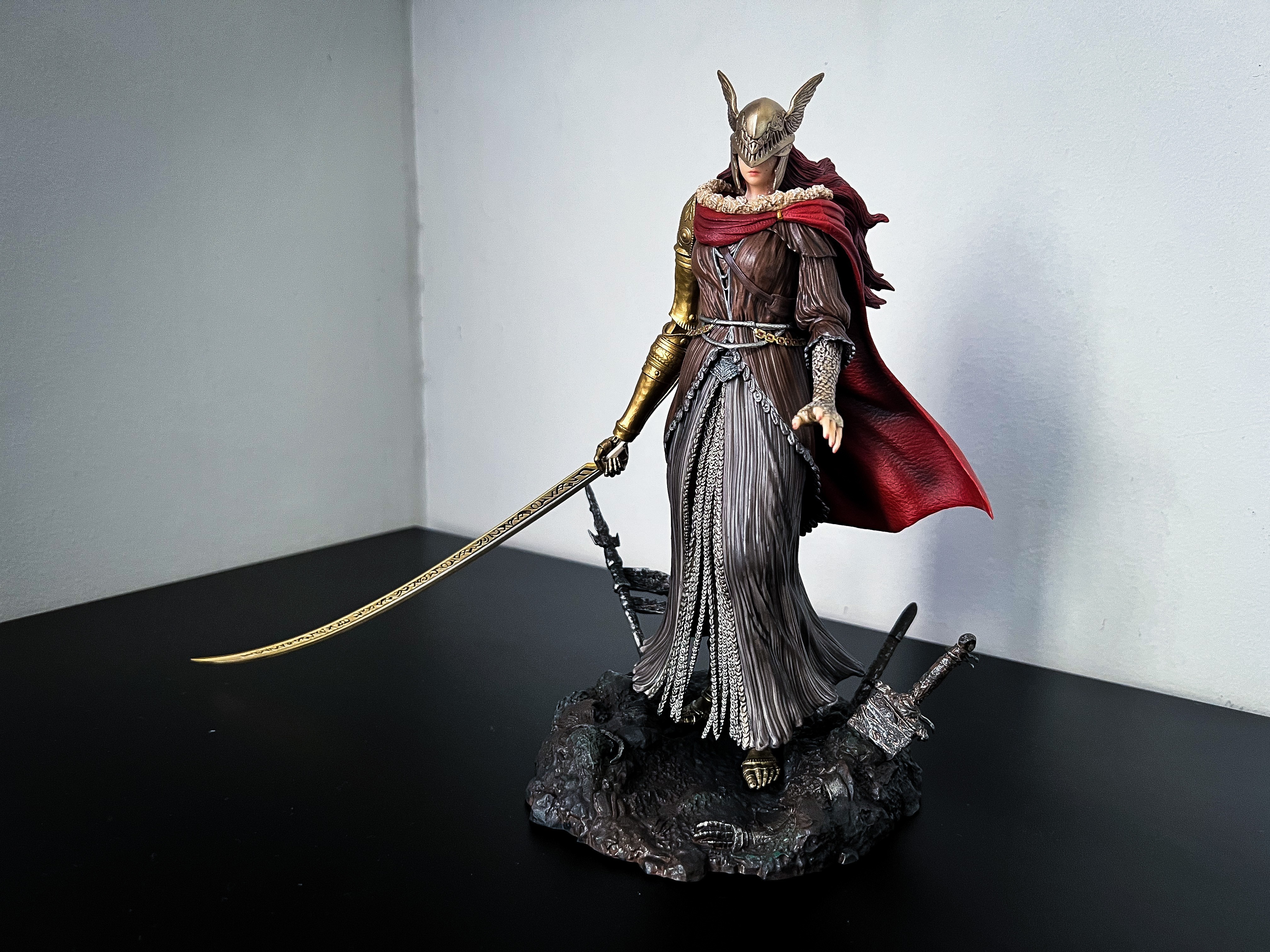 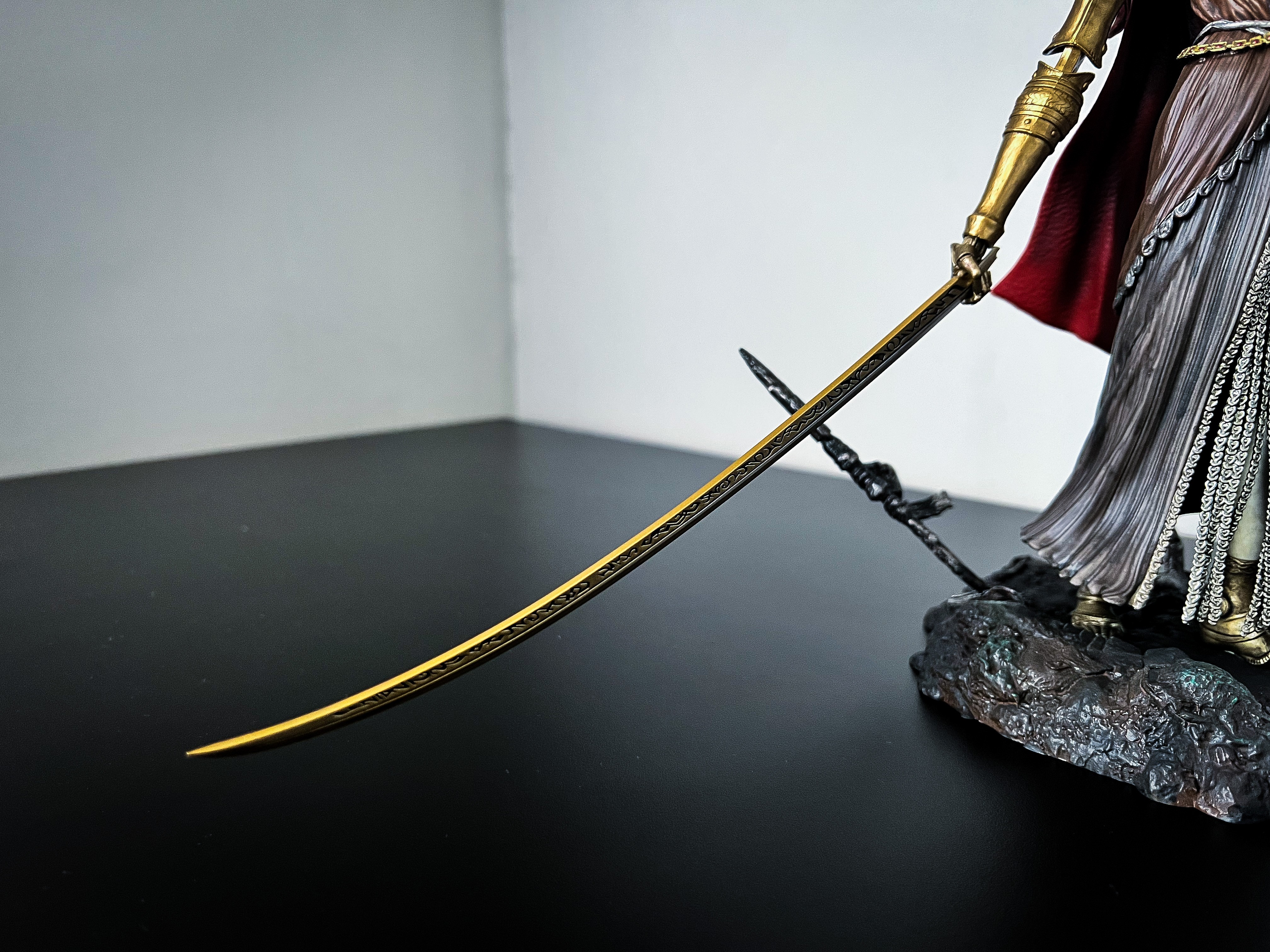 With all the components featured from the CE, it looks like they were aiming for elegance simplicity. You really can’t go wrong with the usual bells and whistles that is usually found in a package such as this. What I noticed though, just like what they did with Horizon: Forbidden West, they seem to be packaging their boxes now that doubles as a diorama that highlights the main figure in which case, is the statue. 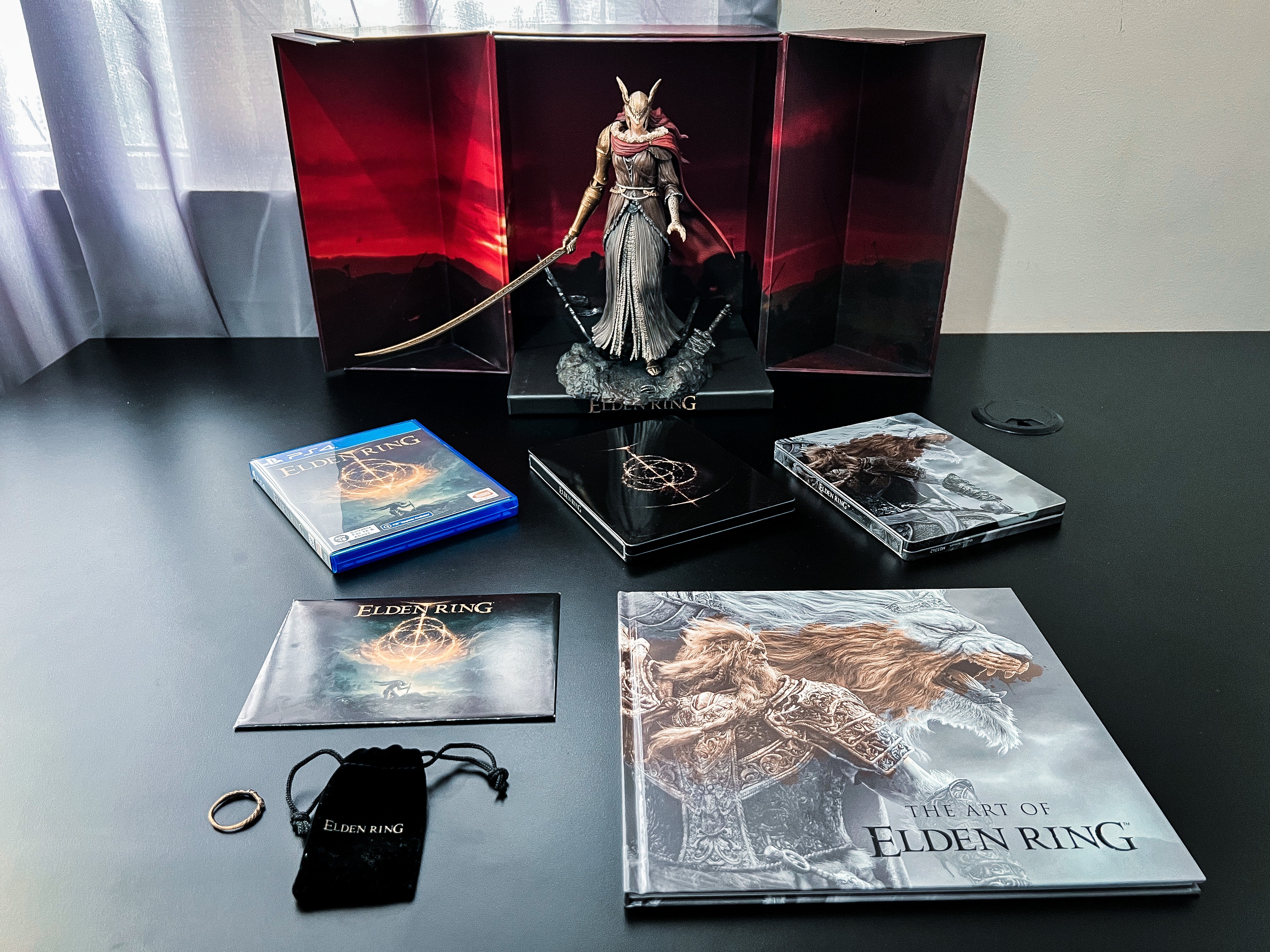 Elden Ring is now available for the PlayStation 4, PlayStation 5, Xbox One, Xbox Series, and PC.

Special thanks to Aljan James Mendoza for sharing his copy with UnGeek.