The collab looks to be in line with Kamigawa: Neon Dynasty. 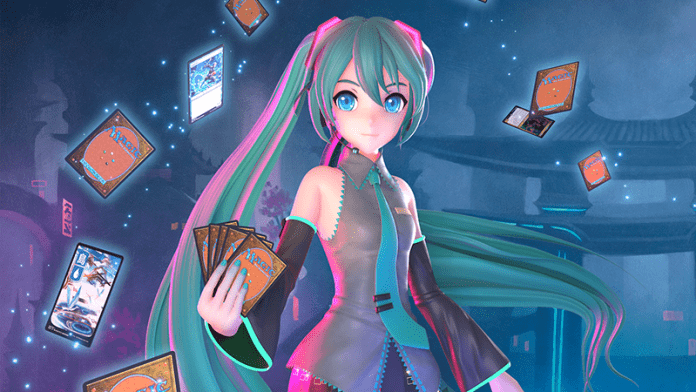 If the official French Magic: The Gathering account over at Twitter is to believe, it looks like a Hatsune Miku x MTG collaboration is on the Horizon. They just changed their account image and banner to match the popular vocaloid.

Check out the recent tweet below which translates “We will tell you everything, tomorrow, around 3pm.”

This tweet was then shared over at Magic: The Gathering’s official English Twitter account, which makes this announcement pretty much set in stone. The timing of this announcement can also be related to the game’s upcoming expansion Kamigawa: Neon Dynasty  which centers on Japanese culture and aesthetics. 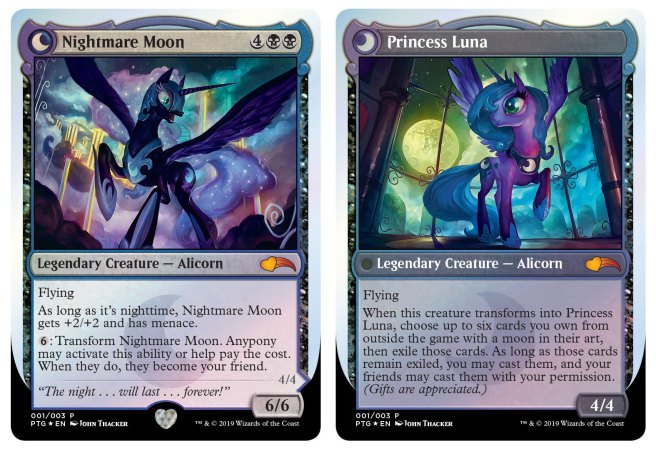 Seeing previous collaborations such as Fortnite, Walking Dead, League of Legends: Arcane and even My Little Pony, it looks like the sky is the limit with Wizards of the Coast with these types of partnerships. If they are to follow their Secret Lair formula, they might introduce the popular franchise using that medium. 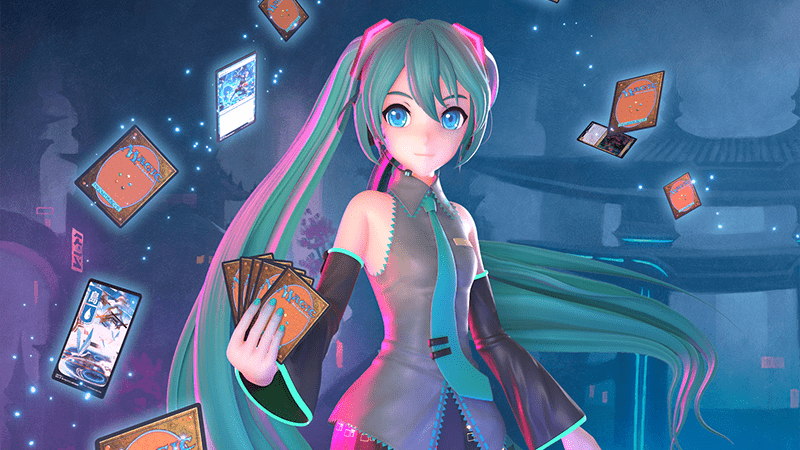 If you haven’t heard about Hatsune Miku, she’s a vocaloid synthesizer software representing herself as an idol popstar that is arguably the most popular of all the vocaloid characters. She appeared in various video games, anime and is basically a staple in Japanese pop-culture and media.

To be honest I’m not really that surprised anymore with Wizards of the Coast firing on all cylinders and trying to dip into different spectrums of geekdom. If its their way of introducing the game to new players, I’m all for it.