Netflix is working on a BioShock movie 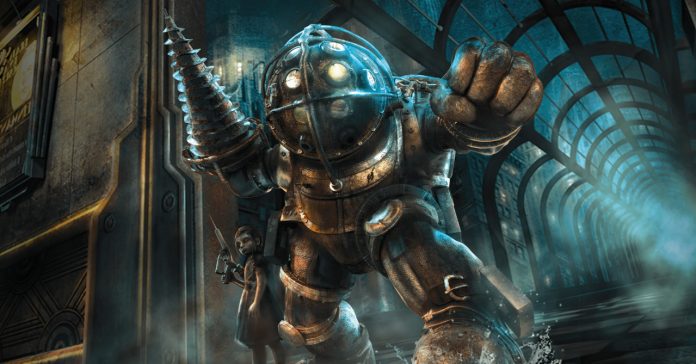 Netflix has just confirmed that it is working on a new BioShock movie, though currently, there’s no word yet on a release date.

In the announcement, Netflix didn’t reveal much details regarding the BioShock movie’s story, cast, or release date.

Though according to a report from The Hollywood Reporter, the movie has no writer or filmmaker attached to it yet, meaning we likely won’t see anything regarding the upcoming movie anytime soon.

The first game’s premise is described as:

“BioShock is a shooter unlike any you’ve ever played, loaded with weapons and tactics never seen. You’ll have a complete arsenal at your disposal from simple revolvers to grenade launchers and chemical throwers, but you’ll also be forced to genetically modify your DNA to create an even more deadly weapon: you. Injectable plasmids give you super human powers: blast electrical currents into water to electrocute multiple enemies, or freeze them solid and obliterate them with the swing of a wrench.”

While it has been nearly nine years now since the release of Infinite, a new BioShock game is currently in the works.

- Advertisement -
Previous articleCyberpunk 2077 next-gen update is now available on PS5 and Series X|S
Next articleMagic: The Gathering will hold a Virtual Art Exhibition this February 18