Nier Automata anime is officially in the works 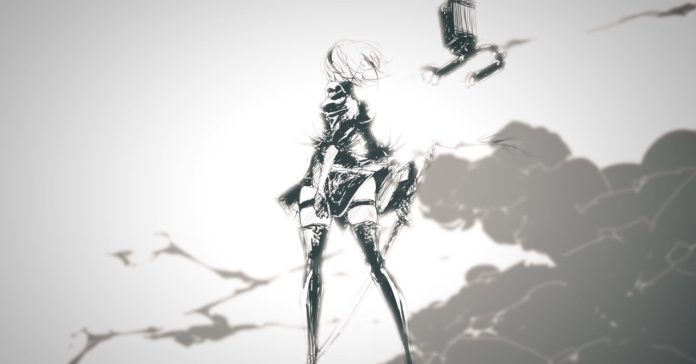 Following recent rumors of an anime adaptation, Square Enix has finally confirmed that a Nier Automata anime is in production.

The announcement of the anime series was made during the Automata fifth anniversary livestream. Accompanying the announcement was a new trailer, along with the first key art for the game.

You can check out the announcement trailer here:

While there aren’t a lot of details yet regarding the anime, what we do know is that Aniplex will be handling production of the series. And given that the anime was also announced in the Aniplex USA Twitter, it’s likely that the show will be streamed outside Japan as well. Though right now, there’s no info yet on which studio will work on the series.

In case you’re unfamiliar, Nier Automata is an action-RPG developed by PlatinumGames released back in 2017, and it serves as a sequel to the original Nier. The first Nier game is itself a sequel/spin-off of Square Enix’s Drakengard series.

Automata proved to be a critical and commercial hit, with the game being praised by critics, and with sales that have reached the 6 million mark as of July 2021.

Everything that lives is designed to end.
We are perpetually trapped in a never-ending spiral of life and death.

Right now, there’s no word yet on a release date for the Nier Automata anime series.