Pokemon Legends: Arceus is getting an anime series 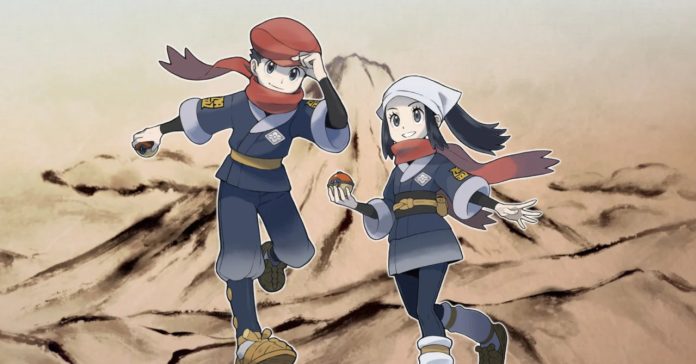 Since its worldwide launch last January 28, Pokemon Legends: Arceus had a string of promotional material outside of the game itself, and now, it is confirmed to get a new anime series!

This upcoming anime series that essentially ties into the game’s lore, and is set in the Hisui Region. 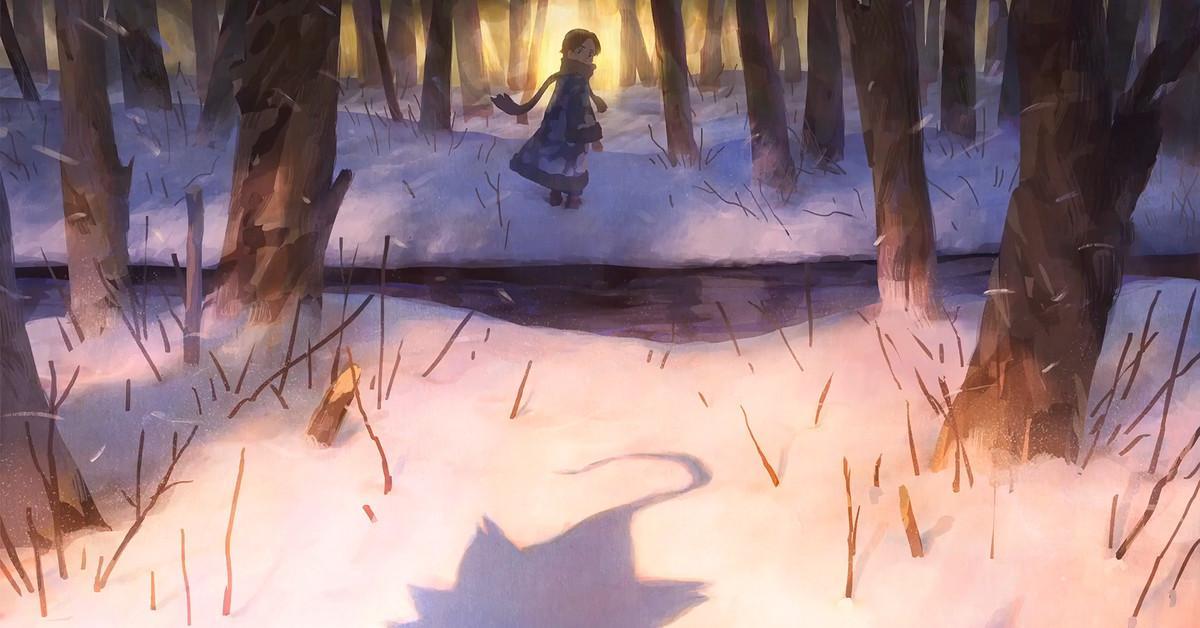 The announcement came during the Pokémon Presents event in conjunction with Pokémon Day (February 27), and is rather timely given how the game’s hype has yet to die down. The series is slated for release in early summer in Japan. As of now, The Pokemon Company has yet to release any further information. What we do know is that the series’ production will be handled by Wit Studio, the anime studio behind the first three season of Attack on Titan, Vinland Saga, and the upcoming Spy X Family anime.

Pokemon Legends: Arceus brought a refreshing new take to the Pokemon franchise by featuring an open world with more dynamic gameplay features. This produced a more seamless, realistic experience for for any would-be Pokemon masters who wish to live it up, and be the very best.

If you’re undecided on picking up the game, check out our video on just why it’s so good.

Pokemon Legends: Arceus is available on the Nintendo Switch.