Sony to acquire Bungie, the studio behind Destiny and the original Halo games

The original Halo developers will soon be under the PlayStation family. 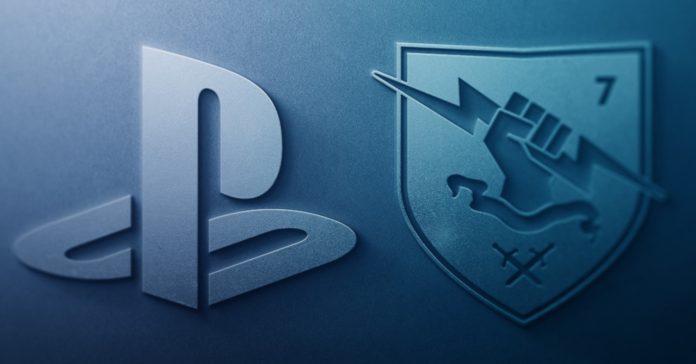 Sony Interactive Entertainment has announced that it is acquiring the Bungie, the studio behind Destiny and the original Halo games. The acquisition is worth USD 3.6 Billion.

“We’ve had a strong partnership with Bungie since the inception of the Destiny franchise, and I couldn’t be more thrilled to officially welcome the studio to the PlayStation family,” said Jim Ryan, President and CEO, SIE. “This is an important step in our strategy to expand the reach of PlayStation to a much wider audience. We understand how vital Bungie’s community is to the studio and look forward to supporting them as they remain independent and continue to grow. Like Bungie, our community is core to PlayStation’s DNA, and our shared passion for the gamer and building the best place to play will now evolve even further.” Sony acquiring studios isn’t exactly new as it has recently acquired Housemarque and Bluepoint Games. Though this Bungie acquisition by Sony does come as a big surprise, especially as Bungie is not a studio that has created PlayStation exclusivesl

Given that Bungie is a well-known developer of FPS titles, this acquisition can be seen as being made in response to Microsoft’s purchase of Activision-Blizzard.

- Advertisement -
Previous article
Final Fantasy 7 Remake Part 2 is set to be revealed this year
Next article
Treat yourself to some self-care essentials this 2.2 Free Shipping Sale