The Chrono Cross remaster is official, and it releases this April

The Chrono Cross remaster has just been announced! 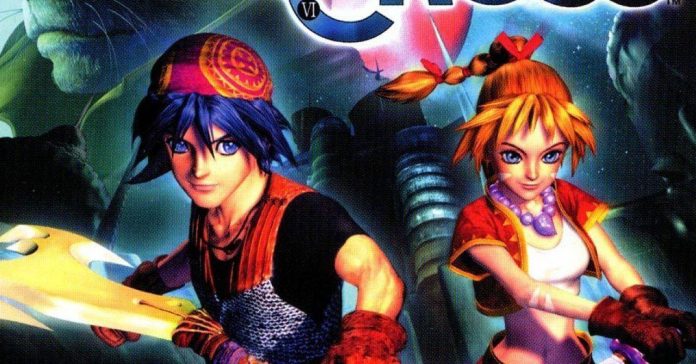 Fans, rejoice! A full-fledged Chrono Cross remaster is coming this April as confirmed in today’s Nintendo Direct. Titled CHRONO CROSS: THE RADICAL DREAMERS EDITION, the game might have been revealed during the Nintendo event, it will release on PlayStation and Xbox as well.

here was a bit of a stir over a possible Chrono Cross Remake during the Game Awards 2021 and even earlier than that, the same hype was pretty much pretty much left unreciprocated. This isn’t what most gamers expected, but it’s definitely a start.

This remaster is described by Square Enix as:

“CHRONO CROSS: THE RADICAL DREAMERS EDITION” is a remaster of “CHRONO CROSS”, including new features such as 3D models converted to HD, higher-quality background music, and battle enhancement features. Also includes the game that formed the bedrock of the story, “RADICAL DREAMERS – Le Trésor Interdit –

With over 40 party members to meet, people and dimensions will intertwine in this epic drama about the planet itself.”

Chrono Cross is the spiritual successor of 1995’s Chrono Trigger for the SNES. The former came out much later for the Playstation and became one of Squaresoft’s (now Square Enix) popular non-Final Fantasy titles.

The Chrono Cross remaster will be available on the Switch, PS4, Xbox One, and PC via Steam, and is scheduled for release on April 7, 2022.