Adding these to our playlist! 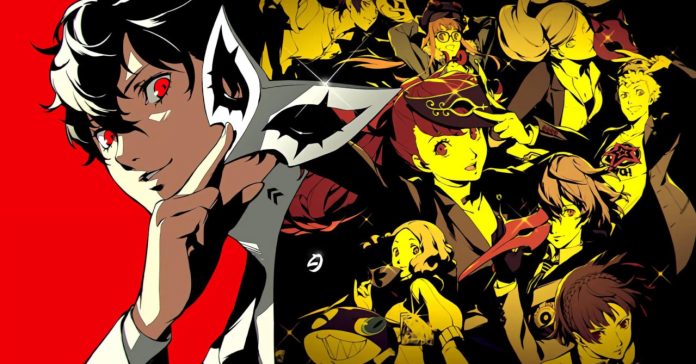 The release of these full soundtracks should be a welcome one for Persona fans, especially considering that both OSTs feature lots of catchy songs that fans are no doubt itching to add into their playlists.

Last year, ATLUS added the OSTs for the mainline Persona were added on Spotify, along with the OST for Catherine. With the addition of the P5R and P5S soundtracks, only a couple of Personae OSTs are still unavailable on the platform, including the dancing spin-offs, Persona 3: Dancing in Moonlight and Persona 5: Dancing in Starlight.

In case you’re unfamiliar, Persona 5 Royal is the enhanced re-release of the original Persona 5, and it was released on the PS4 back in 2020. The game featured a range of enhancements, as well as lots of new story content.

Meanwhile, Persona 5 Strikers is a sequel to the original Persona 5 in terms of story, but it’s more of a spin-off in terms of gameplay given that it features Musou-style combat (think Dynasty Warriors).

In related news, Persona 4 Arena Ultimax is releasing this March on PS4, Nintendo Switch, and PC via Steam.

- Advertisement -
Previous articlePokemon Legends: Arceus is getting an anime series
Next articleElex 2 Review | Needs Some Fixing