A new Witcher game is in development, built on Unreal Engine 5

A New Saga Begins for The Witcher series. 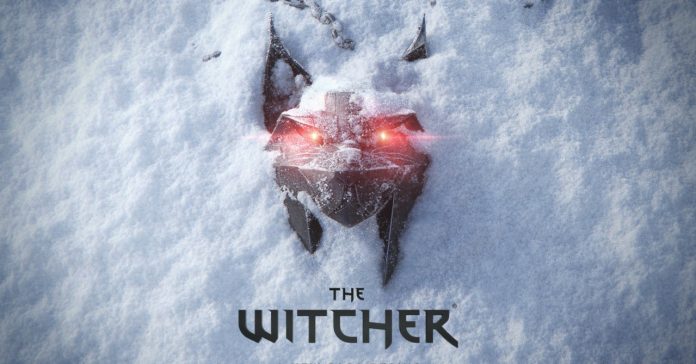 CD Projekt RED has just announced that a new Witcher game is in development, and unlike the previous games, it will be built on Unreal Engine 5.

This announcement is significant for two reasons. Firstly, a new Witcher game is definitely a title that players will get excited for. Second, The new Witcher game being built on Unreal Engine 5 instead of REDdengine is an interesting movie, especially considering the capabilities of the said engine as shown in the recent Matrix demo.

“We’re happy to announce that the next installment in The Witcher series of video games is currently in development, kicking off a new saga for the franchise.

At this point, no further details regarding the game — such as a development time frame or release date — are available.

REDengine, the technology which powers Cyberpunk 2077, is still being used for the development of the upcoming Cyberpunk 2077 expansion.”

Currently, there’s no other details yet on this next Witcher game. But we expect its release to be years down the line, especially as CD Projekt RED is still working on fixing Cyberpunk 2077, as well as working on an upcoming expansion.