Catch the launch live on March 26 at 8PM. 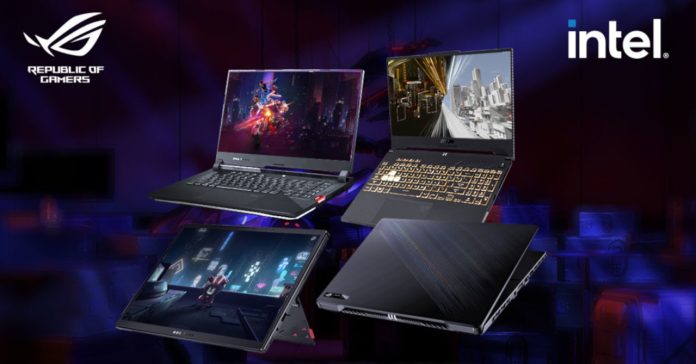 ASUS ROG has announced that it will launch its new gaming laptop lineup powered by 12th gen Intel processors in the Philippines on March 26, 2022.

The new devices that will be launched in the country include the new ROG Flow Z13, as well as the Strix SCAR, Zephyrus M16 and TUF Gaming laptops. All of these new laptop are powered by 12th Generation Intel Alder Lake CPUs which pack up to 14 cores and pormise up to 28% faster gaming compared to the previous generation CPUs. The 12th gen chips also pack new features such as DDR5 support.

ASUS ROG’s highlight laptop during the launch is the ROG Flow Z13. First revealed at CES 2022 last January, the Z13 is dubbed as the “World’s Most Powerful Gaming Laptop” as it is a full-fledged gaming laptop with detachable keyboard that lets it transform into a laptop. Much like previous Flow X13, the Z13 also supports connectivity with the XG Mobile eGPU for enhanced gaming performance. 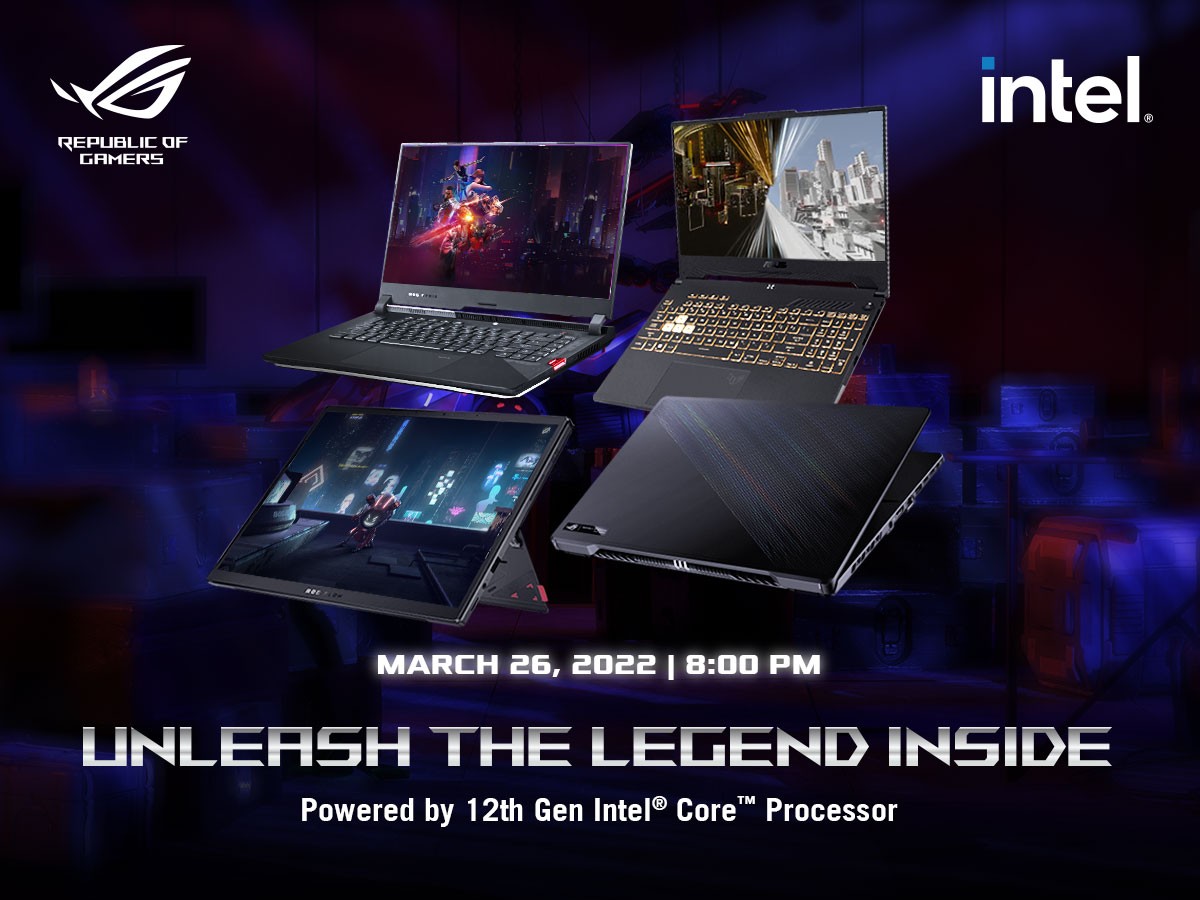 For more info and for updates on the launch event, vis the ASUS ROG Philippines Facebook page.