Here's what you need to know about the Gundam Metaverse. 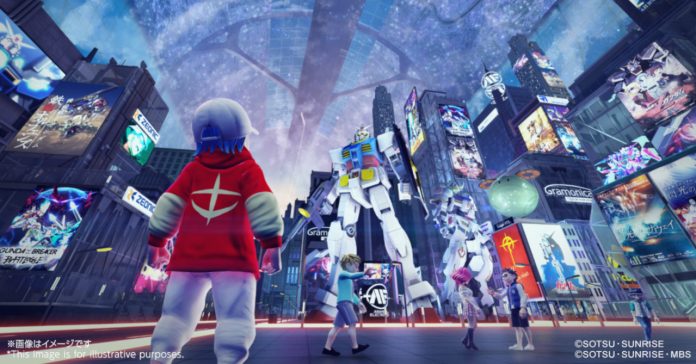 Aside from the reveal of a new anime series at the 3rd Gundam conference, Bandai Namco announced the Gundam Metaverse and shared new details about the upcoming project.

Basically, this Metaverse will be composed of several virtual communities which will enable fans to interact with each other in  virtual spaces dubbed “Space Colonies.” These colonies will then be connected to the Metaverse hub called “SIDE-G.” 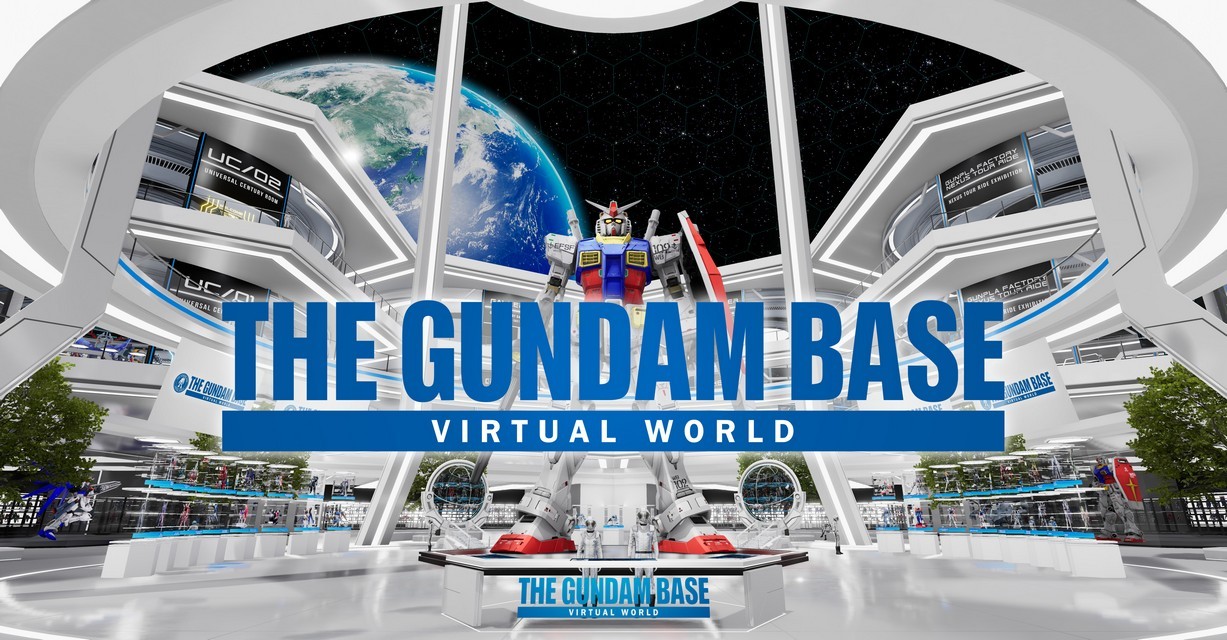 The first of these space colonies is the Gunpla Colony. Test runs were held last year for this project called the “Gundam Base Virutal World.” This test run featured a virtual Gunpla entertainment space. The plan after the test is to launch the virtual space officially as the “Gudnam Base Gunpla Colony Store, with limited access happening in autumn 2022.

Activities in this colony include “Gunpla Battles” where fans can scan their Gunpla to face others in battle, as well as Gunple contest events and building lessons.

Following the Gunpla Colony, there are plans to build more of these space colonies which will be themed around anime, games, music, and more.

The next virtual space lined up is the Esports colony. Set to launch in 2023, this space will incorporate activities and events centered around the hero shooter Gundam Evolution and Mobile Suit Gundam: BATTLE OPERATION 2.

Finally, there are also plans to incorporate user-generated content as part of the Metaverse to “expand the Gundam IP.”

While Bandai Namco has now given us some details on the Gundam Metaverse project, we have yet to get a look at the actual virtual spaces that fans can experience. We’ll have to wait for the next showcase before we can get a better idea of what the actual Metaverse experience will be.

- Advertisement -
Previous article
New ‘Gundam: The Witch from Mercury’ Gunpla kits revealed
Next article
Lenovo launches the Yoga 9i in the Philippines