Mobile Suit Gundam: The Witch from Mercury is official, premieres this October

The Witch from Mercury is the first Gundam anime to feature a female main character! 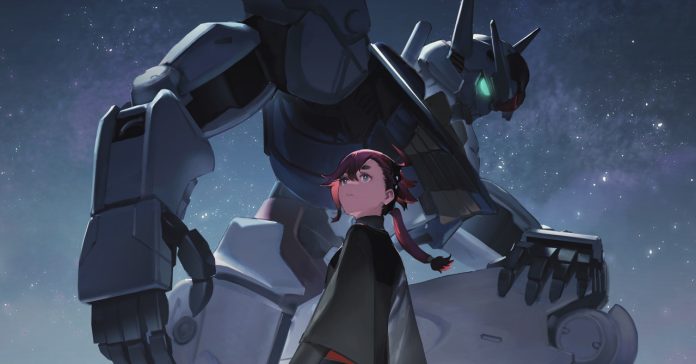 Bandai Namco unveiled Mobile Suit Gundam: The Witch from Mercury, the next Gundam anime series and the first to feature a female protagonist.

The anime was officially unveiled at the recent Gundam livestream, and it was revealed alongside a quick teaser trailer. The teaser featured our first look at the series’ main character, as well as her mobile suit, Gundam Aerial.

Along with the trailer, Bandai Namco also released the anime’s key visual featuring the main character and Gundam Aerial.

Finally, we were given a look at three mobile suits in the series in closer detail. These new mobile suits include the aforementioned Gundam Aerial, along with Gundam Lfrith and Beguir Beu.

Alongside the announcement of the series, production of “PROLOGUE,” a prequel to the main anime, has been announced. This prequel will be released in Summer 2022.

Mobile Suit Gundam: The Witch from Mercury will start airing in Japan every Sunday from October 2022 at 5 pm JST. Currently, there’s no word yet on which platform the series will air outside of Japan. Though it is confirmed that Bandai Namco is planning to simulcast the series internationally, meaning viewers outside Japan will get to watch episodes on the same day that they are released in Japan.