Now this is a cute (but expensive) gift idea for Pokemon fans! 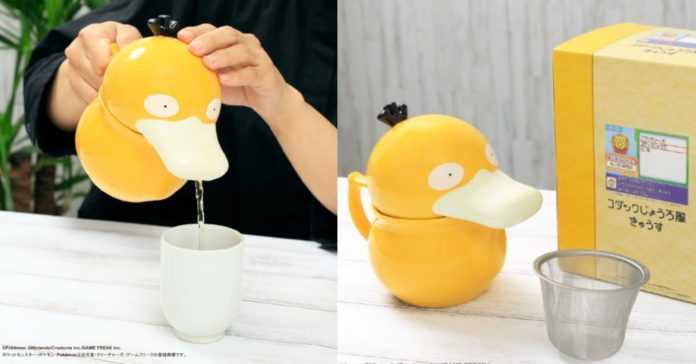 Japanese company Ensky is currently accepting pre-orders for an artisanal teapot in the shape of the Pokemon Psyduck for quite the pretty penny. The price as of the moment is 13,200 JPY, converting to just about $114.15 or PHP 5,970.

For those genuinely curious, Psyduck is a Generation-1 Pokemon who endeared everyone with its cute, bumbling personality, and headache-induced psychic powers. Since then, our duck-platypus hybrid friend has gained a bit of clout, and seen its own line of merchandise alongside heavy-hitters such as Pikachu and friends. 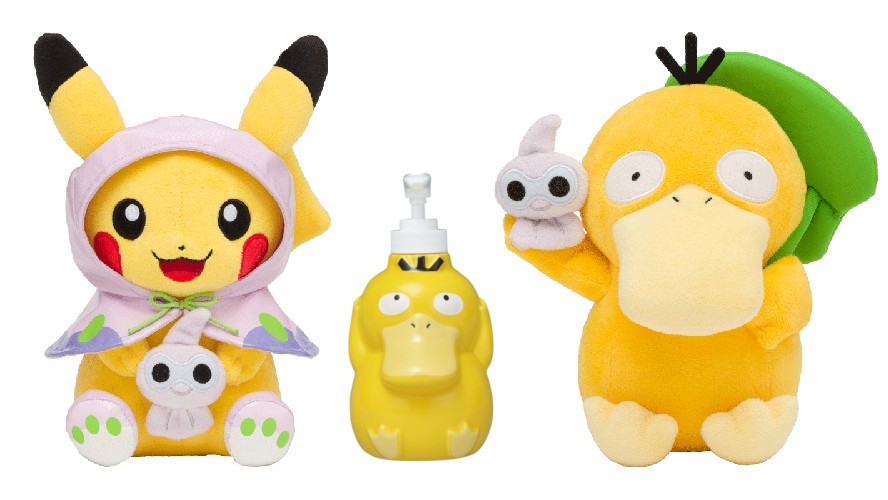 Ensky is no stranger to Pokemon-related collaborations, as they recently unveiled a wrist-rest plushie for the Pokemon Yamper, with a release set for April this year.

The teapot, while a bit pricey, is definitely cute enough to make you consider checking your budget. If you’re one who regularly partakes in the procurement of Pokemon paraphernalia, then Psyduck might not be such a hard pass. Preorders opened last March 4th, and the artisanal Psyduck Pokemon Teapot is set for shipping out in late April.

In the Philippines, local hobby retailer Hubbyte has posted on their social media about the Psyduck teapot, indicating that this will be available in the store. Though currently, there’s no word yet on pricing and pre-order dates.