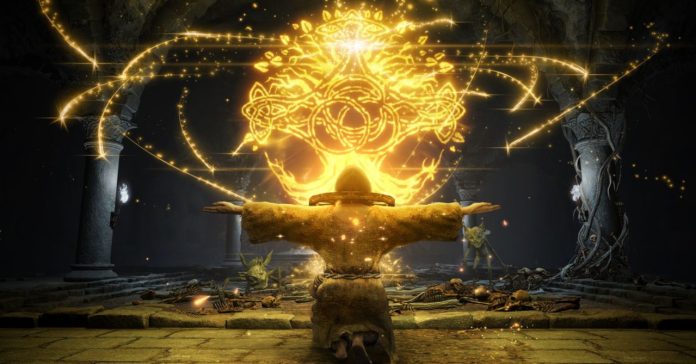 As of March, Elden Ring is the biggest video game launch in the UK since Call of Duty: Vanguard, Assassin’s Creed Valhalla, and even Cyberpunk 2077.

These numbers are by no means, arbitrary. According to the latest statistics supplied by the overall game sales data. 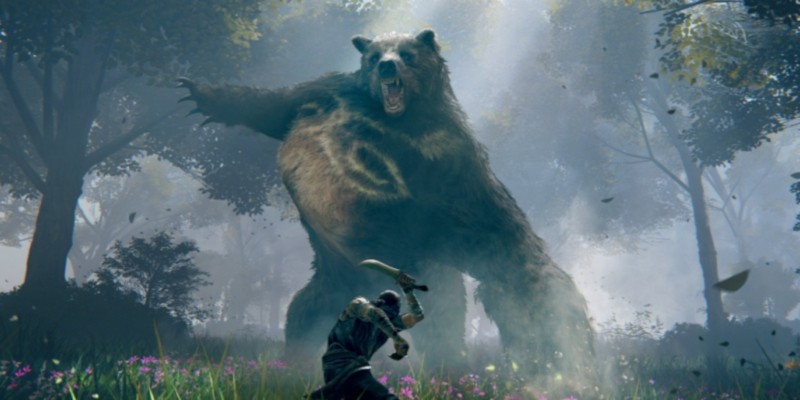 Its sales are 2.5x that of last week’s big new release, PlayStation’s Horizon: Forbidden West. Furthermore, Elden Ring has seen the biggest numbers in terms of game launch when compared to the usual Call of Duty and FIFA releases since 2018–as seen here: 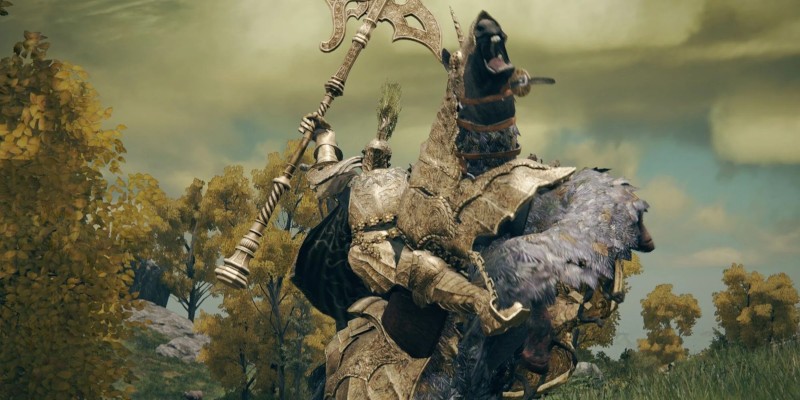 On the other hand, in terms of both digital and physical figures, 32% of sales came from PlayStation 5, 30% from PC, 29% from Xbox, and 9% from PS4. Truly, the numbers don’t lie, and perhaps we can expect those numbers to rise–if only people stopped returning, or even selling their own copies of the game after such a short period.