Some people are already selling their copies of Elden Ring

Elden Ring is an excellent game, but it might not be for everyone. 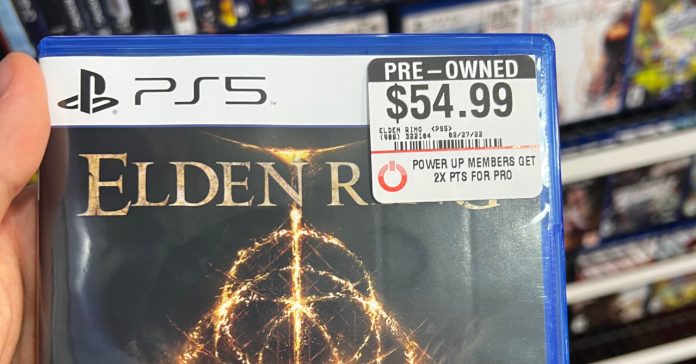 While Elden Ring received rave reviews and is the fastest selling Souls game so far, it seems like not everyone is loving it, with some people even selling their copies within just a week of its release.

For starters, a user on Reddit spotted a pre-owned PS5 copy of Elden Ring at a GameStop, and it was spotted just a few days after the game’s release. 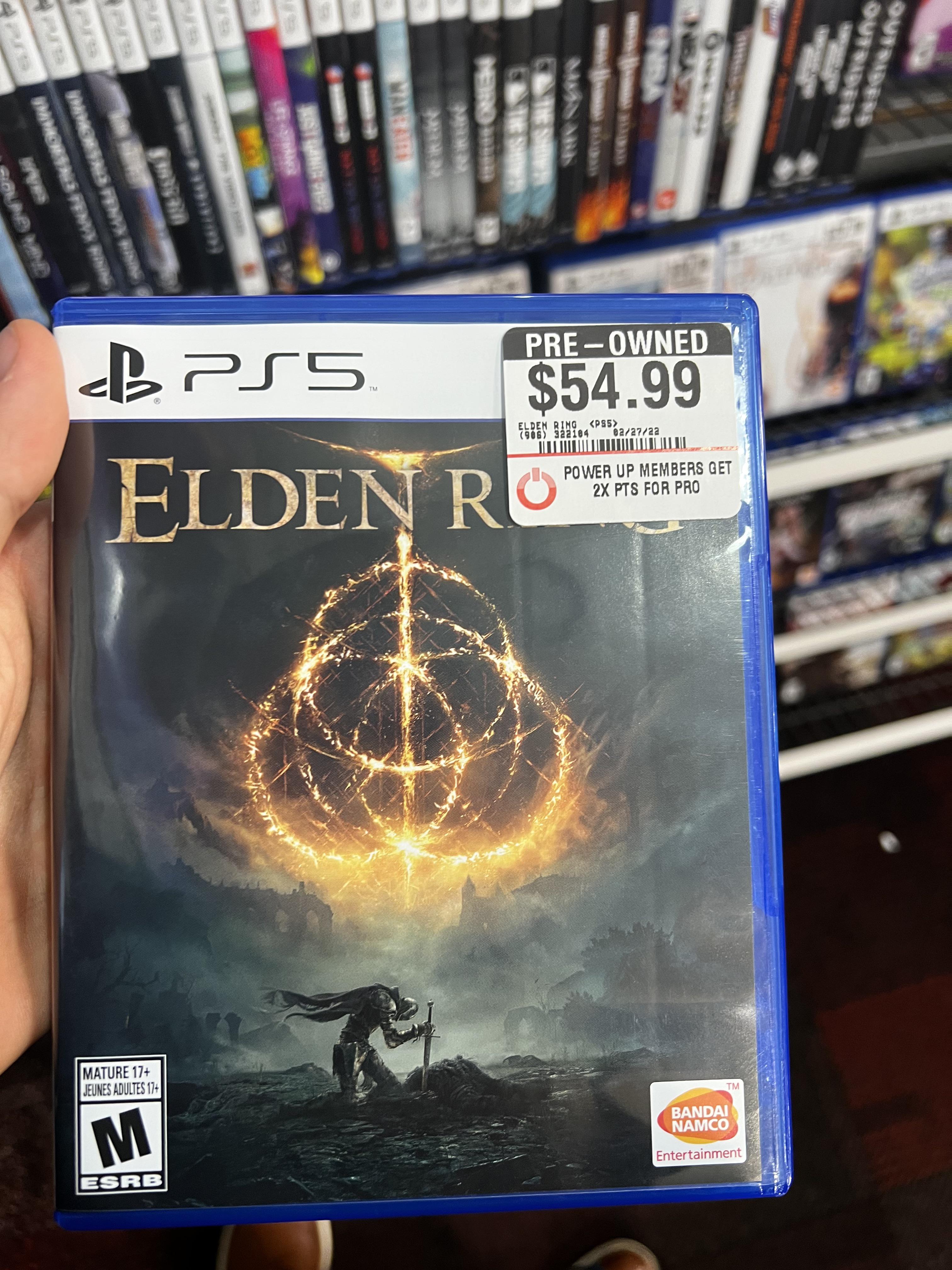 Outside of the US, there are also listings of pre-owned PS5 and PS4 Elden Ring copies being sold in the Philippines via the Facebook Marketplace. Among the ones we spotted, the reason for selling was that they did not like the gameplay. 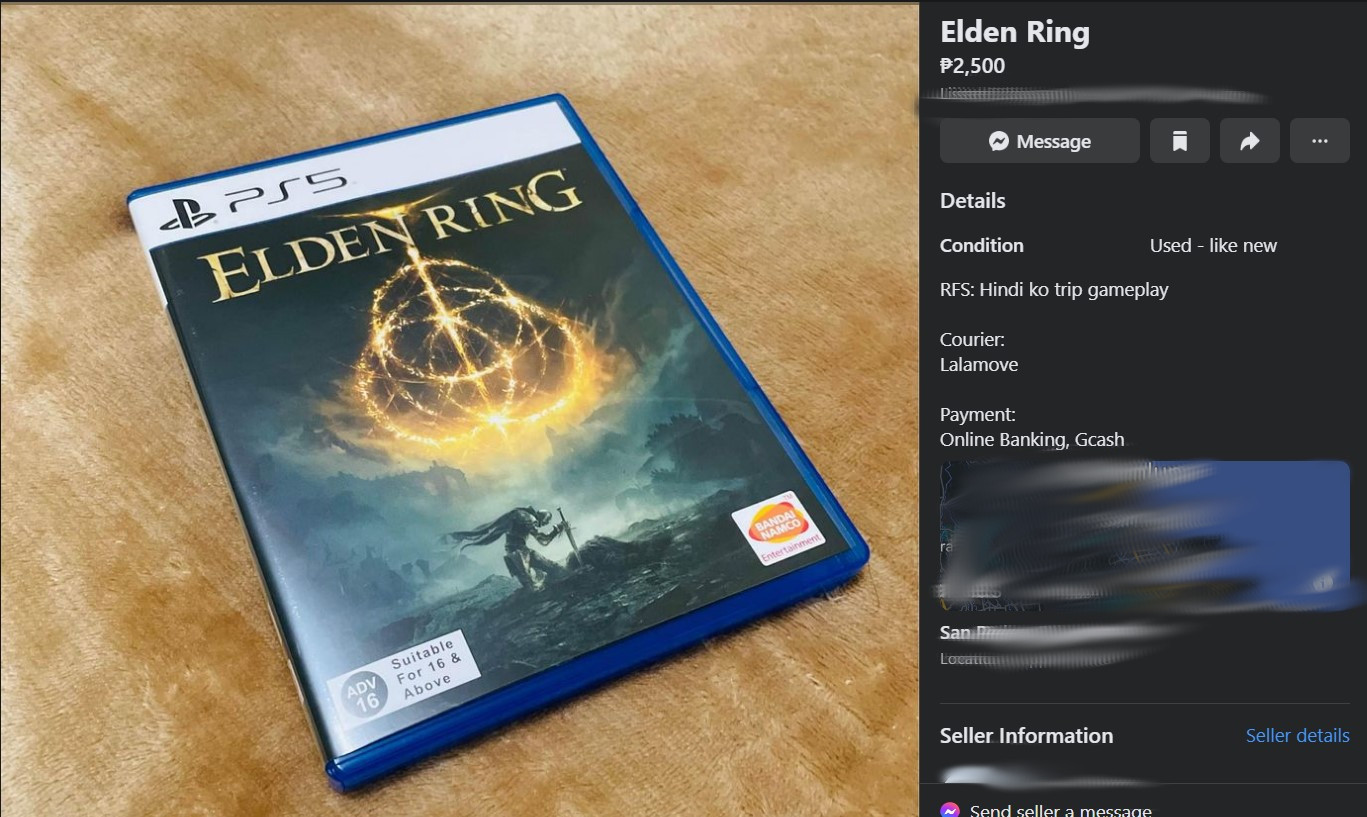 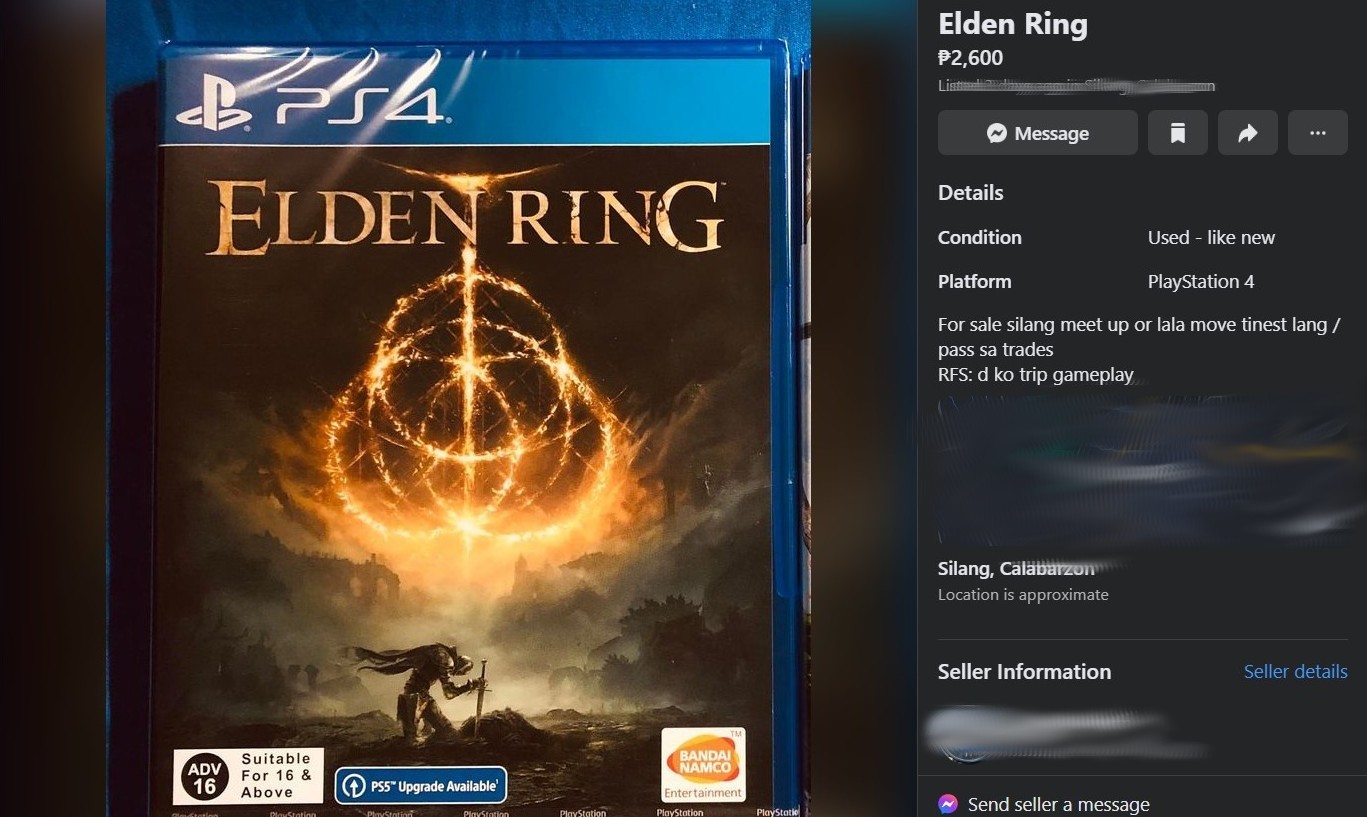 There’s even a post on a PlayStation Philippines Facebook group that compiled a number of Elden Ring copies being sold, with the reasons for selling ranging from the game being too hard or the gameplay being not to their liking. 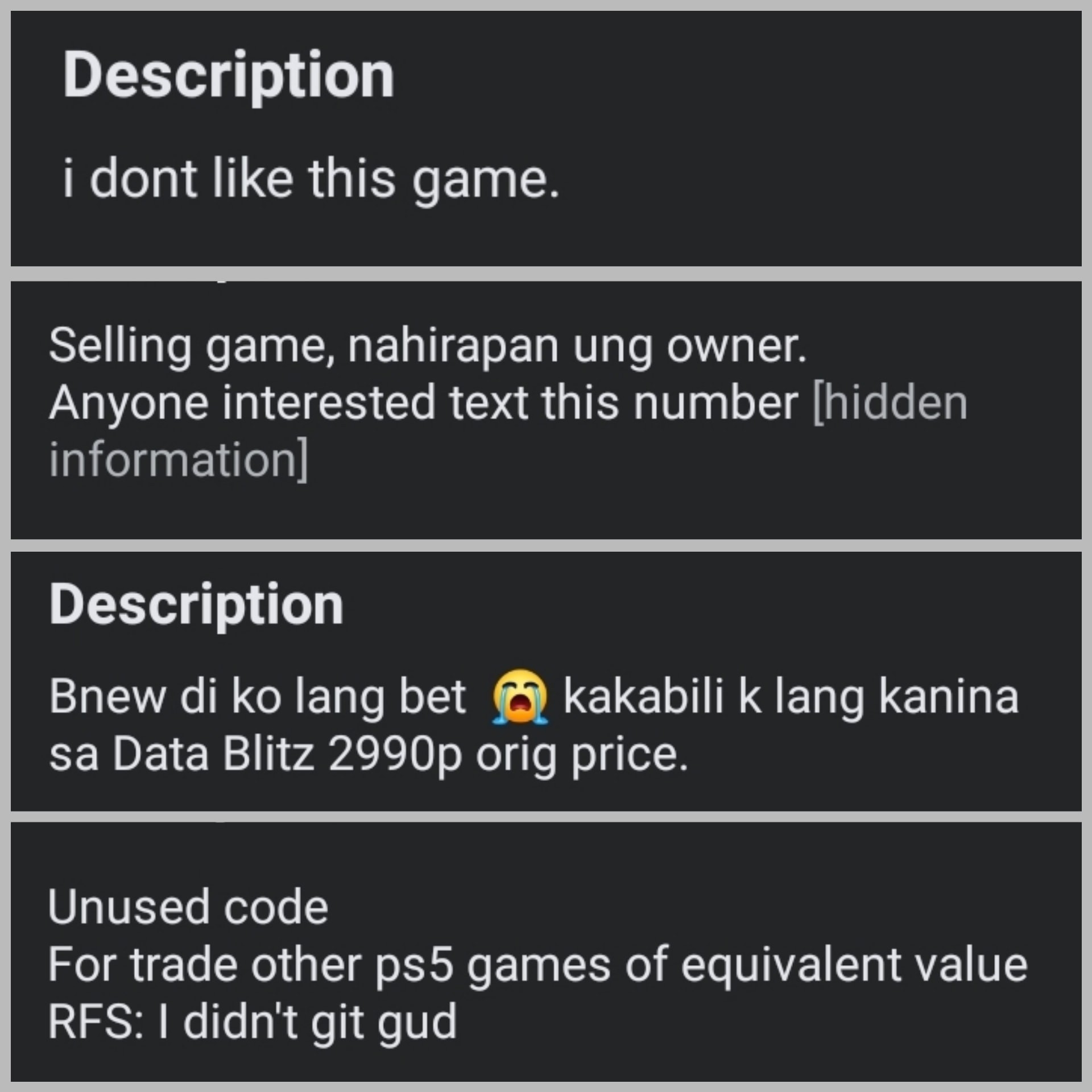 While it may be easy to poke fun at these people and tell them to ‘git gud’, Elden Ring is just not a game for everyone. Sure, it has a lot of features that make it more accessible to everyone, but a high level of difficulty is still at the core of the Elden Ring experience, and not everyone prefers these kinds of games.

In our Elden Ring review, we praised the game for being the “Souls formula at its best,” and that it’s pretty much a 10/10 experience based on gameplay, with only a couple of technical shortcomings holding it back from getting a perfect score.