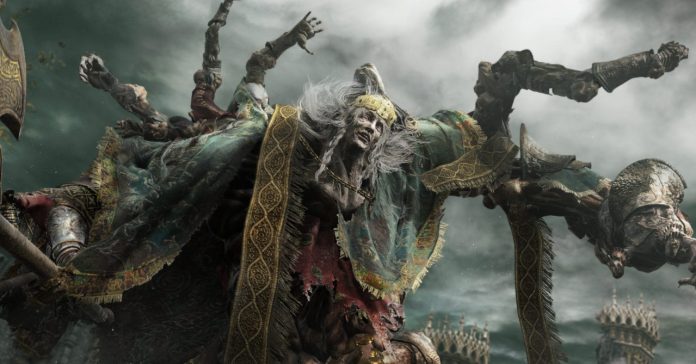 Bandai Namco and FromSoftware have announced that Elden Ring has now sold 12 million units worldwide on all platforms.

“It’s astonishing to see just how many people have been playing Elden Ring. I’d like to extend our heartfelt thanks on behalf of the entire development team”, said Hidetaka Miyazaki, President and CEO/Director of FromSoftware. “Elden Ring is based on a mythological story written by George R. R. Martin. We hope players enjoy a high level of freedom when adventuring through its vast world, exploring its many secrets and facing up to its many threats. Thank you for your continued support.”

Elden Ring isn’t just a big hit when it comes to sales, it is also one of the most critically-acclaimed games ever. The game currently has a 96 score on Metacritic.

Aside from selling an impressive amount of copies, Elden Ring also maintains its position as one of the most-played games on Steam, even over two weeks since launch.