Elden Ring on PC: Keyboard and Mouse vs. Controller

Should you play Elden Ring on keyboard and mouse? 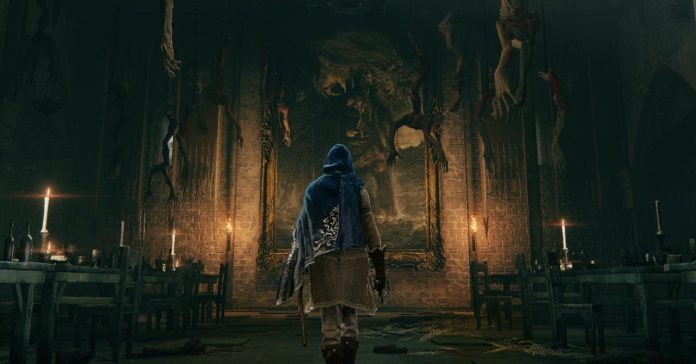 Elden Ring on PC is playable with a keyboard and mouse, but should you play with that setup or is a controller a must? Well, here’s what we think. 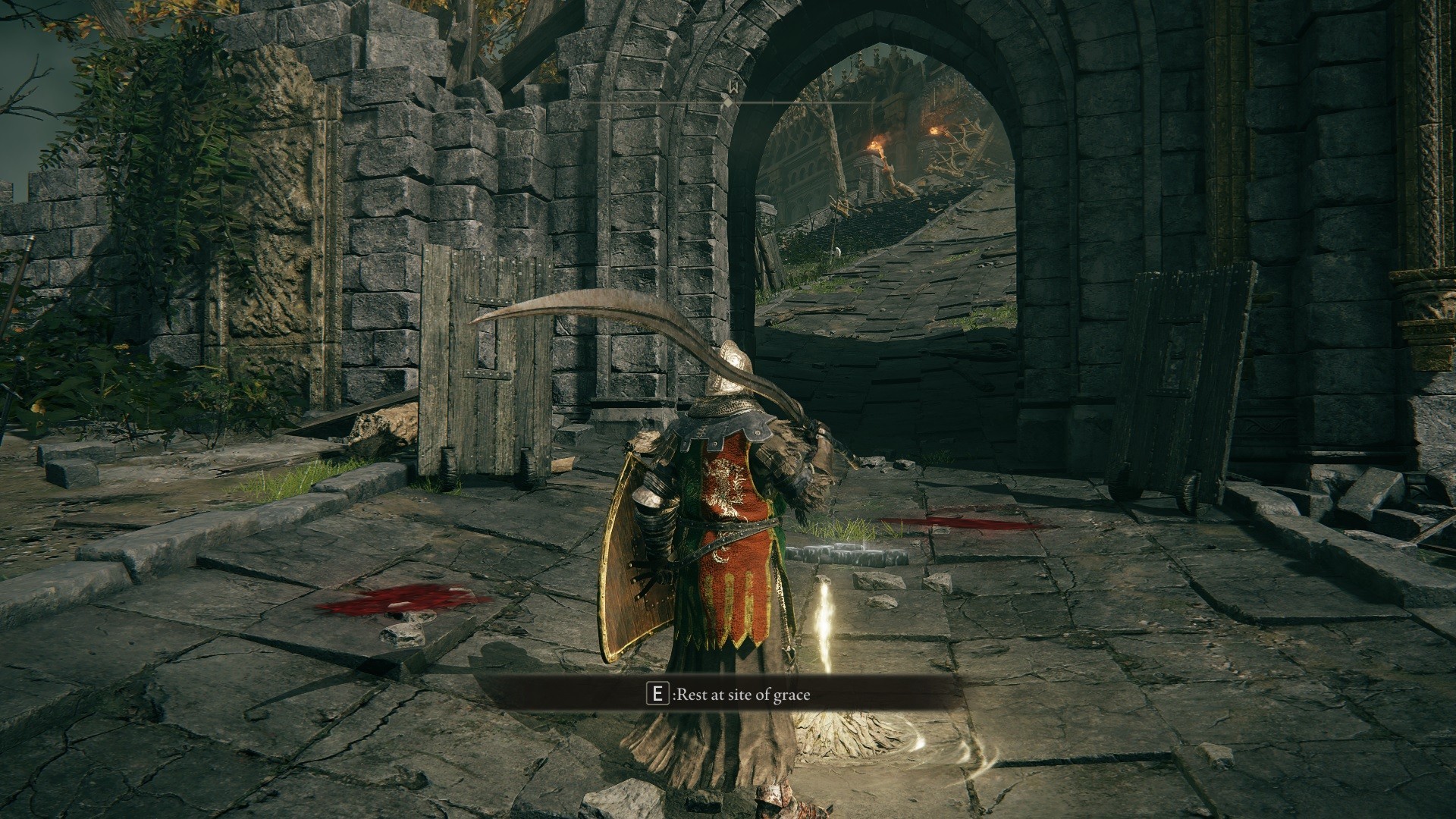 These controls for combat takes some time of getting used to, though the game is playable with this setup, provided that you are fine with learning and sticking with it until attacking feels natural. Though the issue for me is the D-Pad controls.

With the controller, you can switch weapons, spells, and items using the D-Pad. As for KB/M controls, the default key bindings for the D-Pad functions are the arrow keys, so you’ll need to let go of the WASD keys or your mouse in full to change weapons or items. This is not an ideal setup as you may find yourself dying to fast enemies/bosses if you need to switch to a new item. 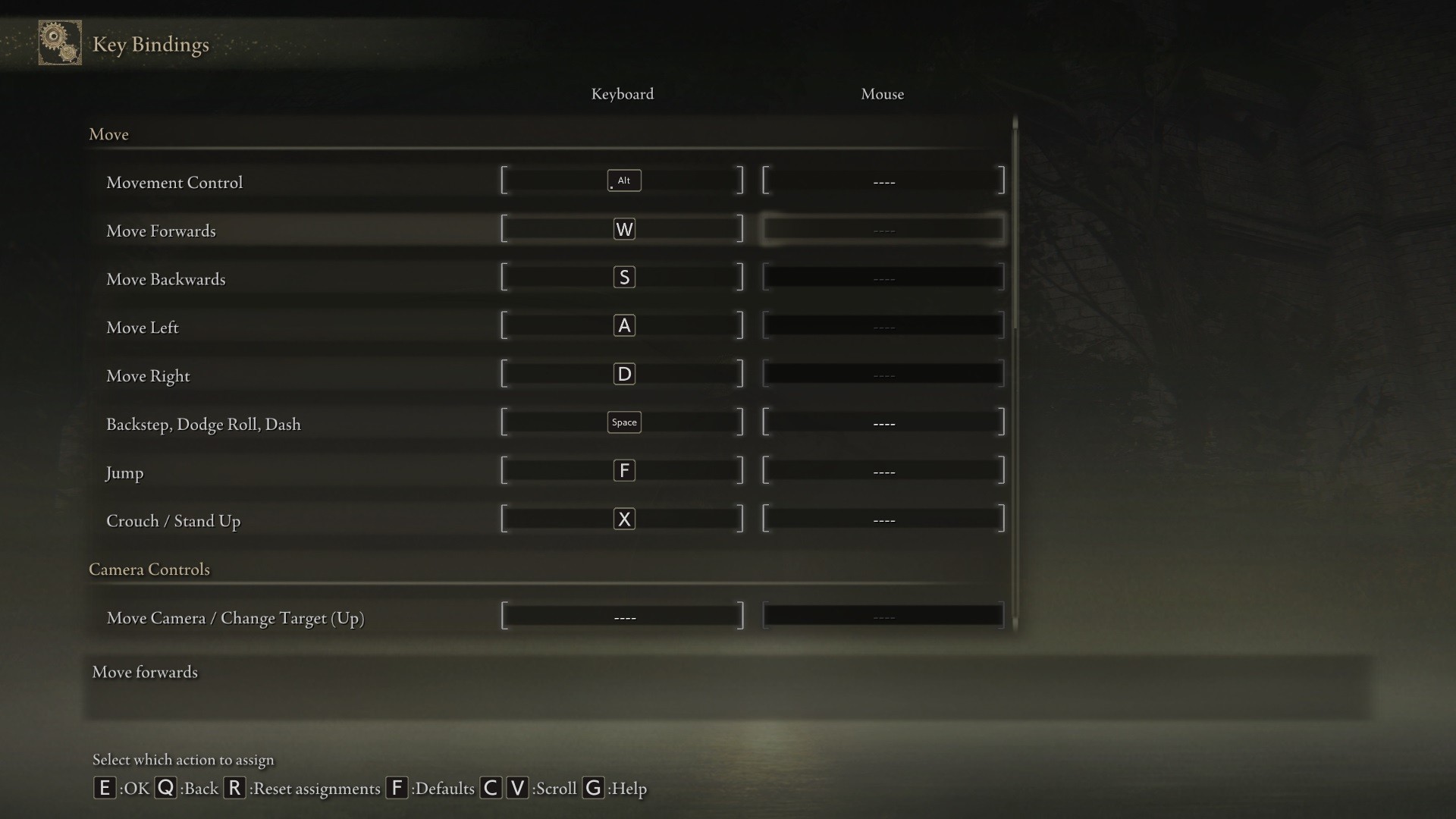 Thankfully, you are able to rebind most of the keys in the game, except for the menu and the map which remain as the Esc and G buttons, respectively. Instead of using the arrows keys for the D-Pad controls, you can switch them to 1234 for more convenient access.

As for the rest of the controls, most of them are fine, though again, you can change them up depending on what you prefer. Though one thing that we wish could be better is the Pouch feature.

On the controller, you can hold the Triangle/Y button to bring up the pouch, and then press one of the D-Pad buttons to use a set item. Think of it as a shortcut menu so that you won’t have to shuffle through items in the middle of the fight. For the keyboard controls, the default binding for this is ‘E’, and in our experience, this didn’t feel natural to use. So in our bindings, you need to hold E and then press a number from 1-4 to use an item. This often meant that we had to stay still for a bit, often leading to deaths.

Again, you can get used to this, but in our experience, no matter which key bindings we went with, there are still things that the Elden Ring Keyboard and Mouse controls can’t do as intuitively. 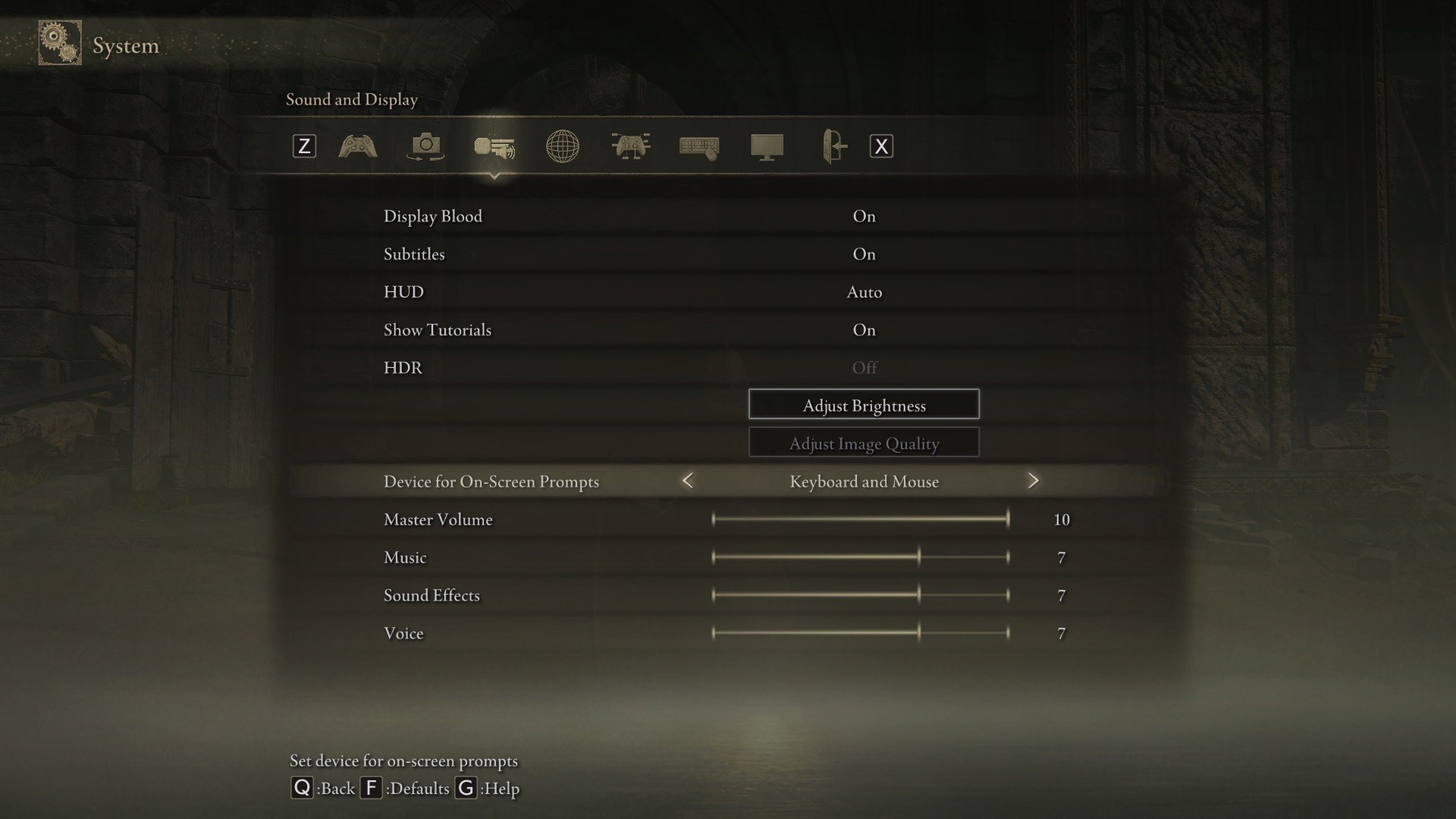 Another thing that could be improved are the on-screen prompts. In Elden Ring for PC, you need to manually select the device for on-screen prompts as the game doesn’t shift automatically. This means if you need to switch to Keyboard and Mouse, you’ll need to go to the settings menu so that the prompts you see in-game don’t show Xbox buttons. This is a fairly minor thing, but we hoped that the process could’ve been automatic.

Keyboard and Mouse vs. Controller – The Verdict 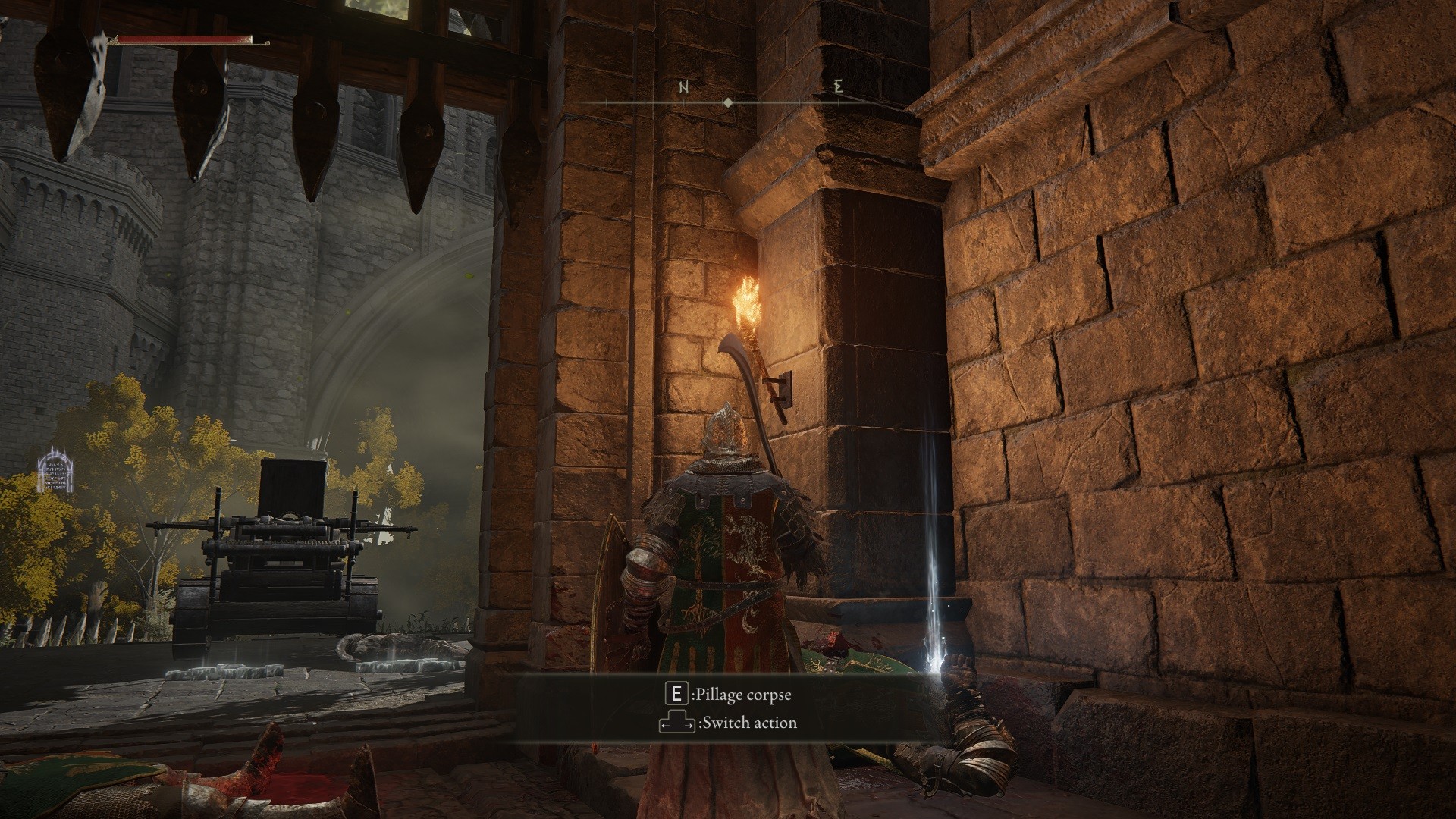 Already finished Elden Ring? Here’s a quick rundown of all the game’s known endings so far.