Elden Ring speedrunner beat the game in under one hour

This is seriously impressive! 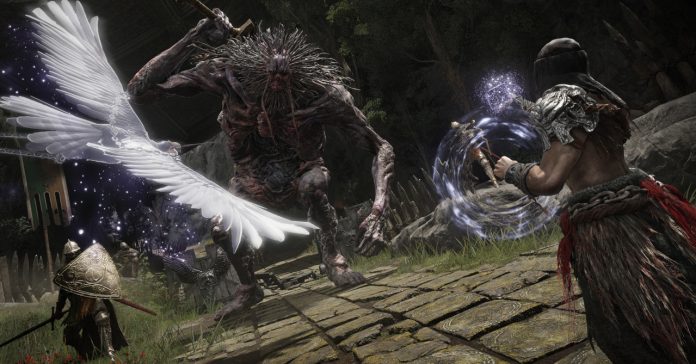 Elden Ring is a huge game that can take over 100 hours to finish, but a speedrunner has already beaten the game in under one hour.

Specifically, speedrunner LilAggy accomplished this impressive feat in just 59 minutes and 38 seconds, making him the first player to beat the game in under 1 hour. To beat the game this quickly, he had to take advantage of some exploits (though this is standard in most Any% speedruns), but the feat is still impressive. Plus, he also mentioned that his method can produce sub 50-minute runs, and that this run would’ve been quicker had he not died at some points.

The game has only been out for around two weeks, but speedrunners are already beating Elden Ring in impressive fashion. Take for example niko bellic who has beaten Elden Ring in 2 and a half hours without dying. While not a speedrun, there’s also ONGBAL who has taken down arguably the game’s toughest boss without getting hit.