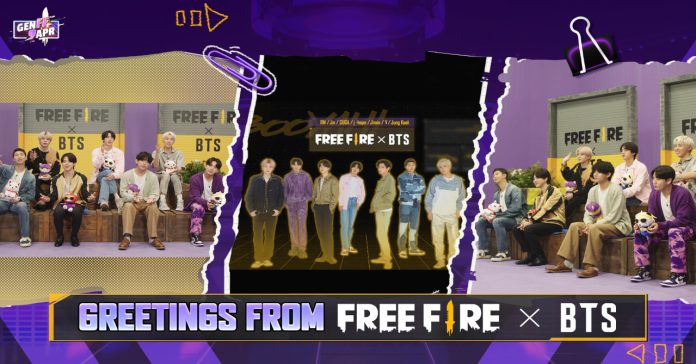 Starting today, March 23, players will start experiencing Gen FF both in the game and beyond, including ‘The Free Fire x BTS Show’, a refreshed interface, a curated collab collection, and exclusive behind-the-scenes footage.

This event encourages all Free Fire players to celebrate individuality and express themselves, both in game and in real life. Being the stars of the show, the Bangtan Boys have a a few things to say about this sweet collab.

‘The Free Fire x BTS Show’ is an exclusive two-episode collaborative variety show starring all seven members of BTS. In it, they go through a series of activities and discussions–with Gen FF being the theme of the show. 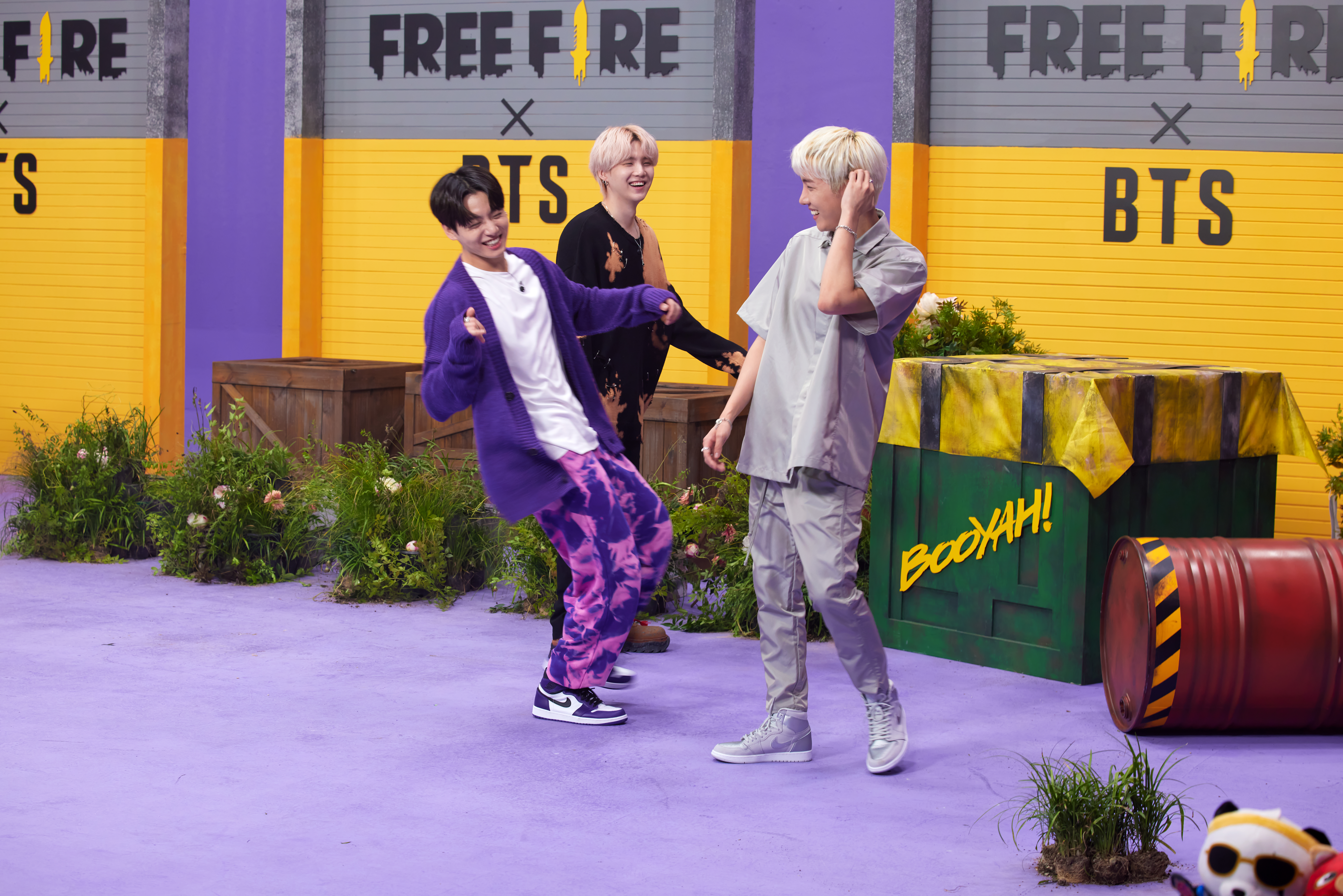 With BTS leading the celebrations, players are invited to them on the virtual stage to
become the stars they truly are. Besides the in-game reskin and new lobby soundtrack, players will also be able to experience a variety of costumes and emotes, designed by the BTS members themselves. 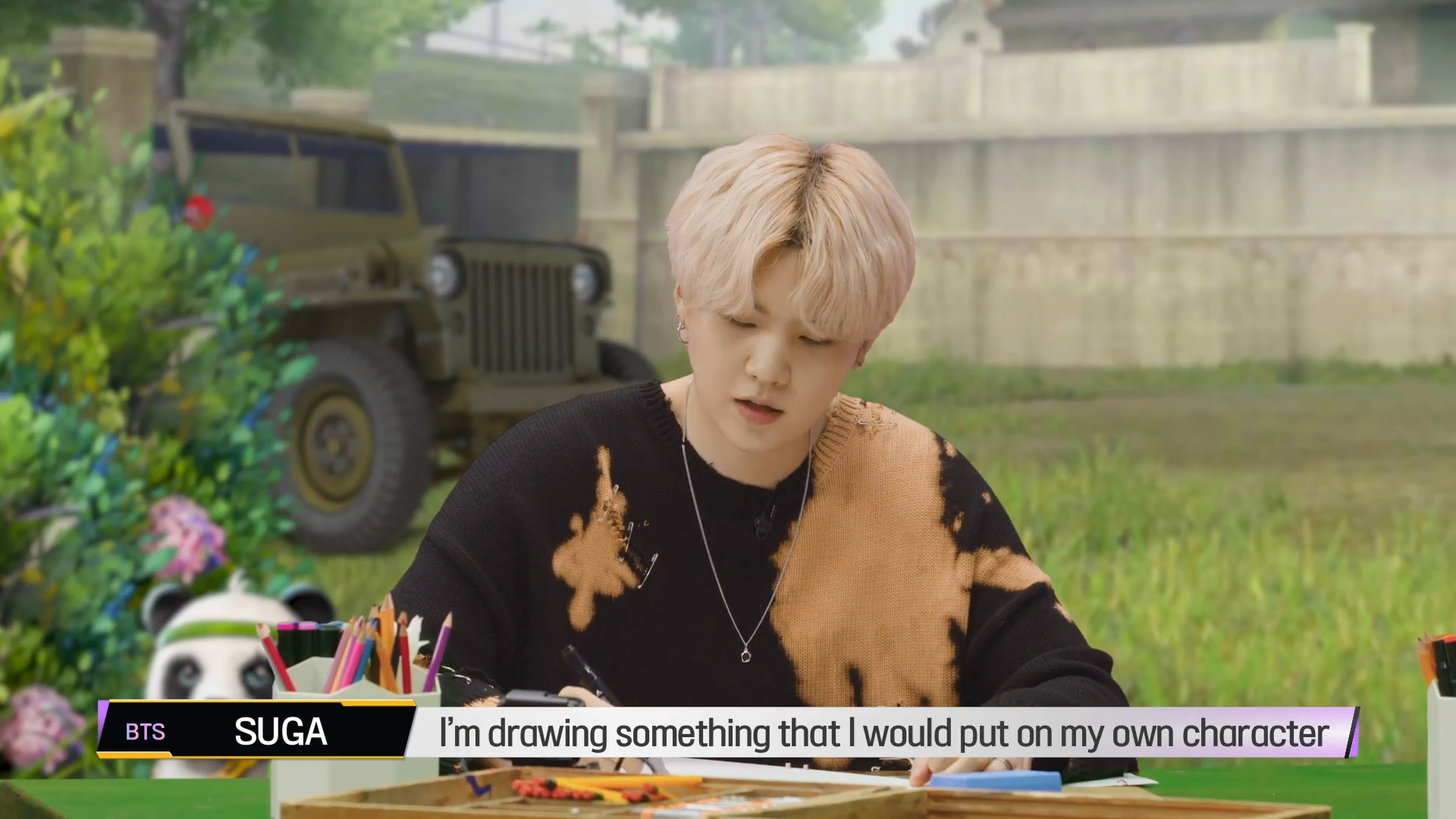 Easter eggs in the form of BTS banners and artwork hidden in surprise locations will be a special treat for the fans. Players can also catch a glimpse of the exclusive Free Fire x BTS collection that will be released in phases throughout the campaign. After all, the show has only begun. 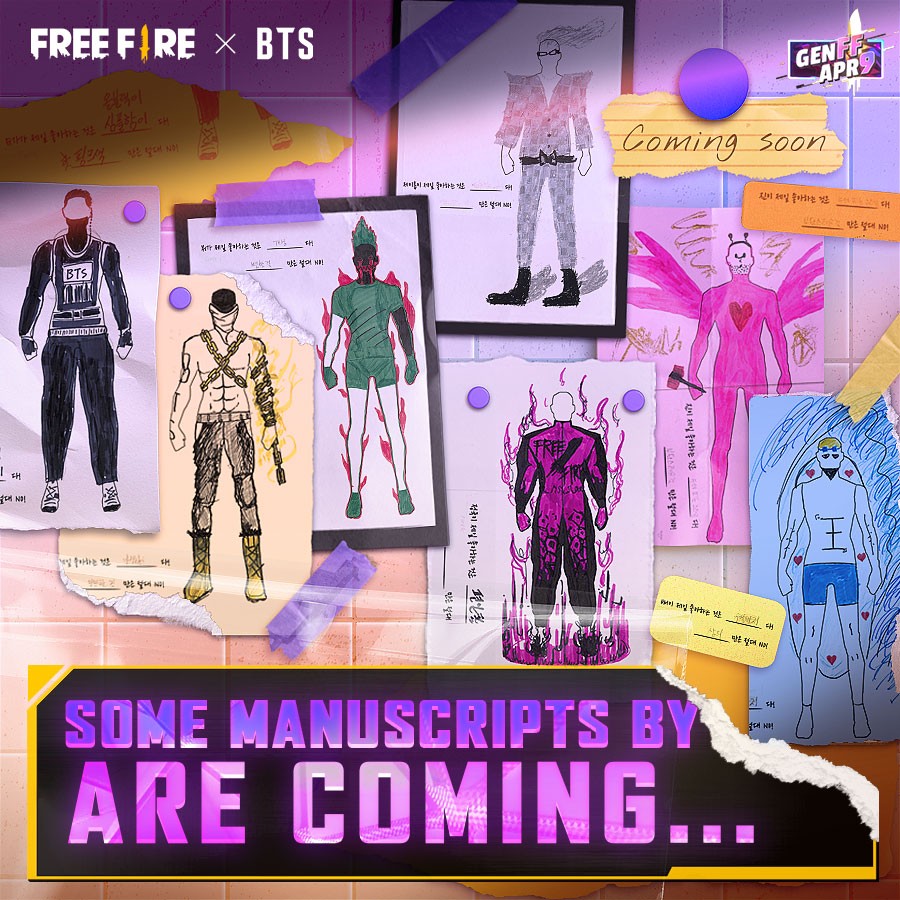 Free Fire is available for download via the Apple iOS App or Google Play store.

- Advertisement -
Previous article
Discounts, Gifts and Perks in the OPPO Brand Day over at Shopee PH
Next article
5 movies not available in the Philippines – and how to watch them