Which actor do you think should play Kratos? 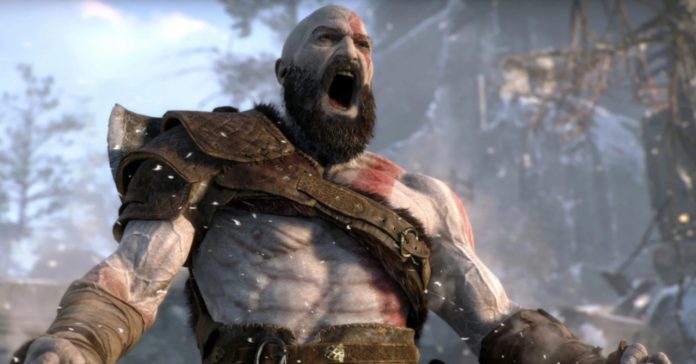 After the releases of the recent The Wheel of Time adaptation and surprisingly good Reacher series, Prime Video now has their eyes set on a live action TV series based on the God of War games, at least according to a new report.

Specifically, Deadline reports that Prime Video is in negotiations for a new God of War TV series. 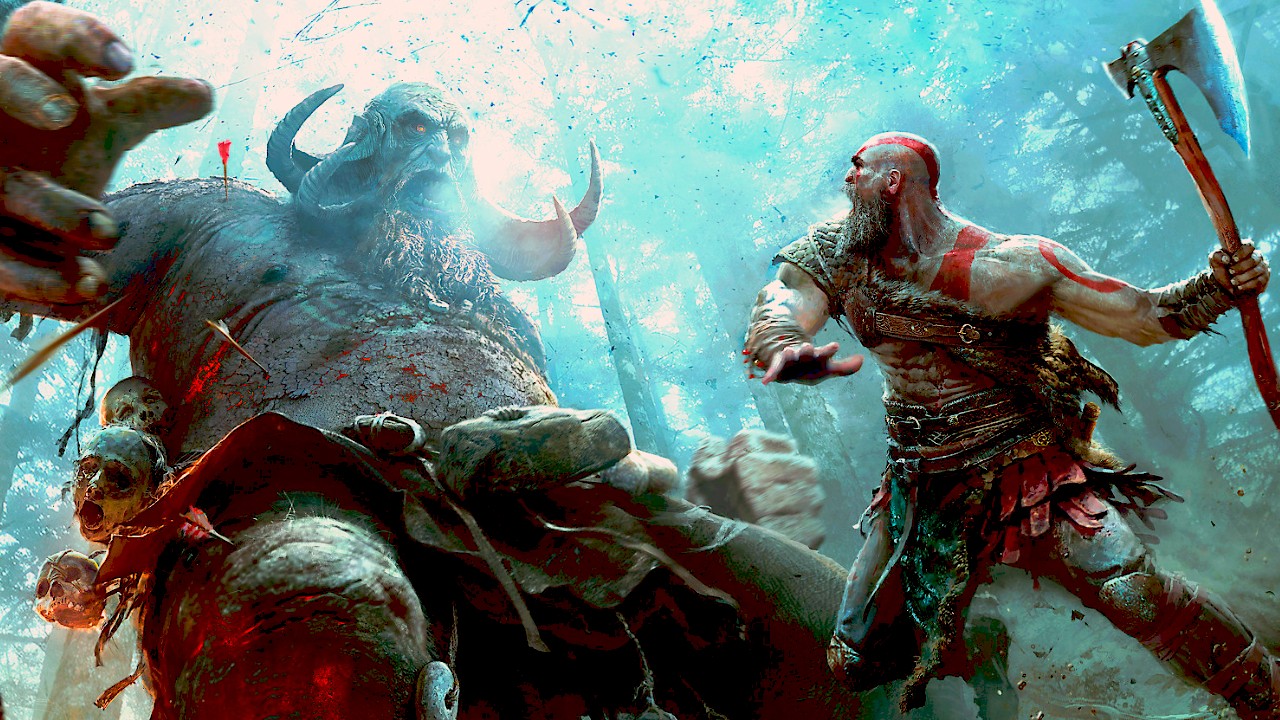 Being tasked with TV shows involving Playstation games, Sony Pictures Television and PlayStation Productions will likely be involved in the collaborations with Amazon Studios. However, no concrete plans have been divulged at the moment. This would be good related news as Paramount+ is set to debut a Halo series this month. 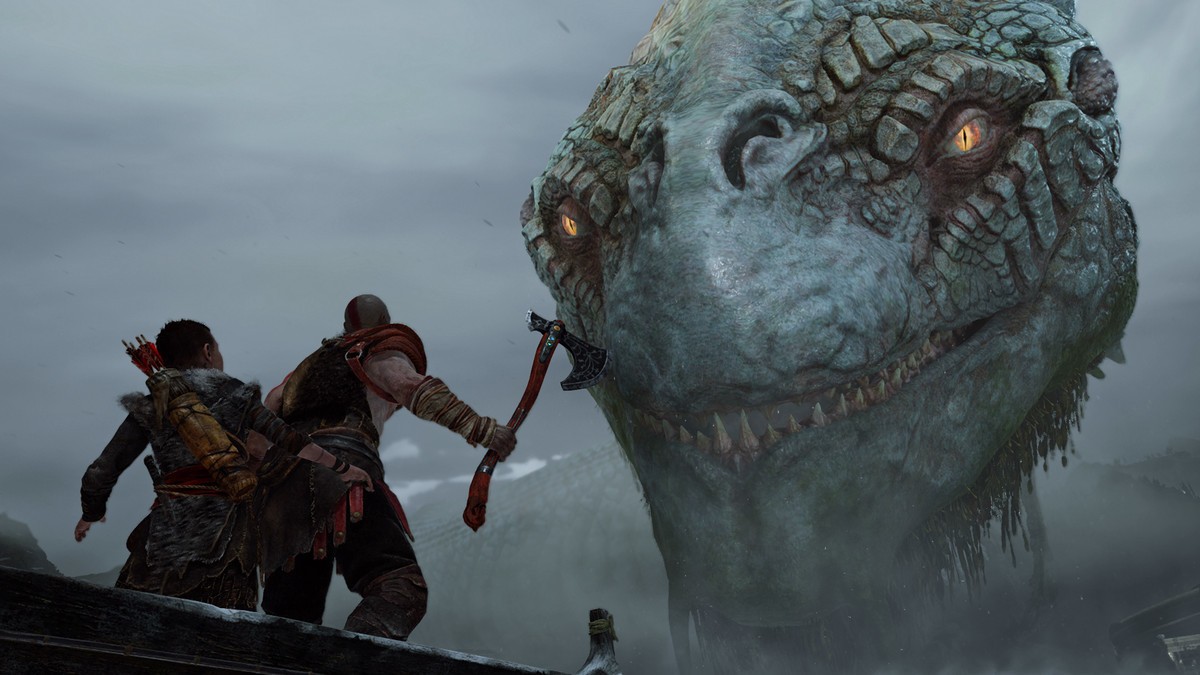 For those unfamiliar, the God of War series follows the crestfallen Spartan, Kratos as he descends into a path of revenge after a horrible betrayal courtesy of the gods of Olympus. The series brought seven installments after its debut in 2005 across most of the popular consoles at the time, and saw gradual changes in game mechanics leading up to its latest iteration. The latest God of War was met with critical acclaim, garnering a variety of accolades at the Game Awards, including Game of the Year. 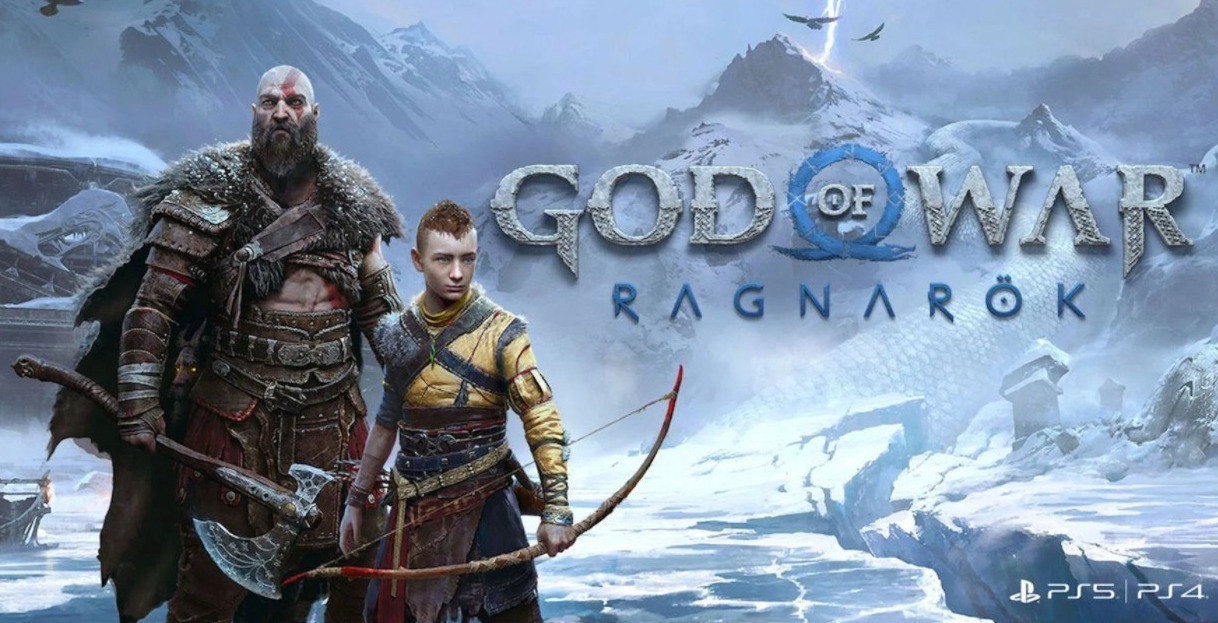 Kratos’ latest journey, God of War: Ragnarok, is currently in the works for PlayStation 4 and PlayStation 5, and is set for release this year.