Gundam Evolution releases on PC and consoles this year 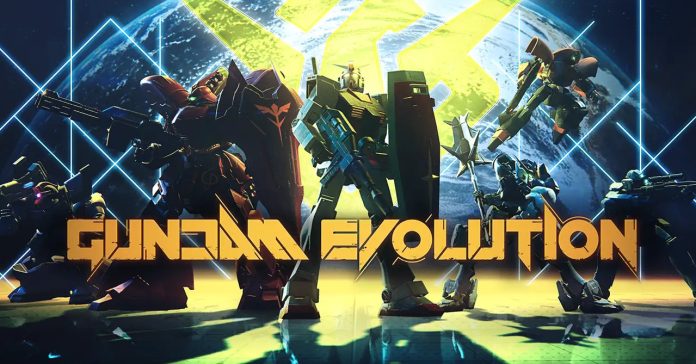 Following its reveal back in July of last year, Bandai Namco has announced that Gundam Evolution is coming to both PC and consoles this year.

In case you missed its announcement, Evolution is an upcoming free-to-play FPS where players can take control of Mobile Suits in 6v6 battles. The game’s initial roster will consist of 12 Mobile Suits, with each having their own unique attack and support loadouts. In a way, this new Gundam game is a hero shooter (think Gundam-meets-Overwatch).

The Mobile Suits that will form the game’s roster include:

Along with the official English release announcement, Bandai Namco announced that a Closed Network Test in North America is happening on PS5 and PS4.

Gundam Evolution is releasing on PS5, PS4, Xbox Series X|S, Xbox One, and PC sometime in 2022. Though according to Siliconera, only the game’s PC version will be officially supported in Asia (China and SEA).