Only two free PlayStation Plus games will be available in Asia this April. 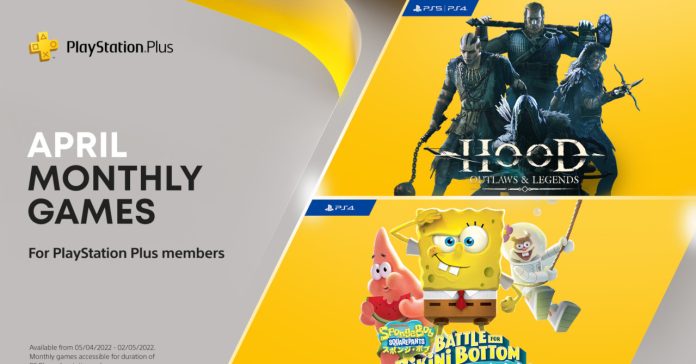 While there are only two free games in Asia, there are three in the West, with the extra game being Slay the Spire on PS4. This might be the tradeoff of having four free titles for March 2022.

Take on rival gangs as you compete in daring heists, hitting wealthy where it hurts. Equipped with unique skills and mystical abilities, each character moves in stealth to outwit, outplay, and “outsteal” your opponents. It’s a stealthy, yet action packed PVP/PVE-coop title that is definitely worth checking out if you’re a fan of the genre.

It’s a sweet remake of an all-time favorite. Need we say more? Play as SpongeBob, Patrick, and Sandy with unique sets of skills to kick Plankton’s hiney along with his army of wacky robots. It’s the closest we’ll come to a Bikini Bottom isekai, so if you’re a long-time fan of the show and its colorful set of characters, you wouldn’t wanna miss this.

It’s the fantasy deckbuilder roguelike that everyone got hyped for, and enjoyed upon its release. Now, it’s back. Craft a unique deck from hundreds of cards as you, almost literally, slay the spire. With a few good relics and a good hand to play, you’ll definitely make quick work of any enemy and boss that tries to stop you on your way to the top.

All the games will be available for free for PlayStation Plus subscribers starting April 5, 2022.