Kaguya-sama: Love is War Season 3 gets a new trailer 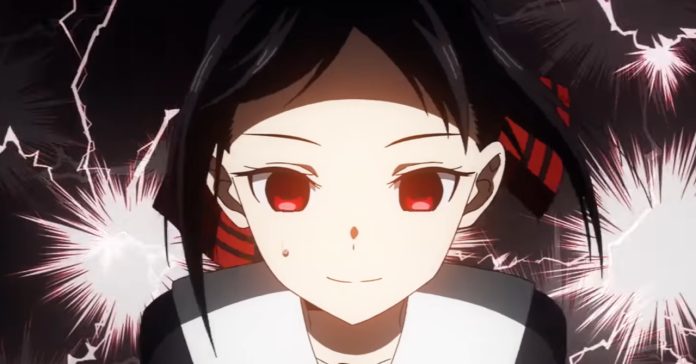 Following its announcement last October, a new trailer for Kaguya-Sama: Love is War Season 3 was released. Aside from giving us more clips, the trailer gave us our first listen to the season’s opening and ending themes.

Similar to the first two seasons, season 3’s opening song is performed by Masayuki Suzuki, and the song is called “GIRI GIRI” featuring Suu. Meanwhile, the ending theme for the season is titled “Heart wa Oteage” and performed by Airi Suzuki (who was featured in the season 2 opening theme).

In case you’re unfamiliar, Kaguya-sama: Love is War is a romantic comedy anime series adaptation of the ongoing manga of the same name. Its premise is described as:

The Kaguya-sama: Love is War’s third season will premiere on April 8, 2022. Currently, there’s no word yet on where the show will stream outside of Japan.