Sign-ups for the Overwatch 2 PvP Beta are now live. 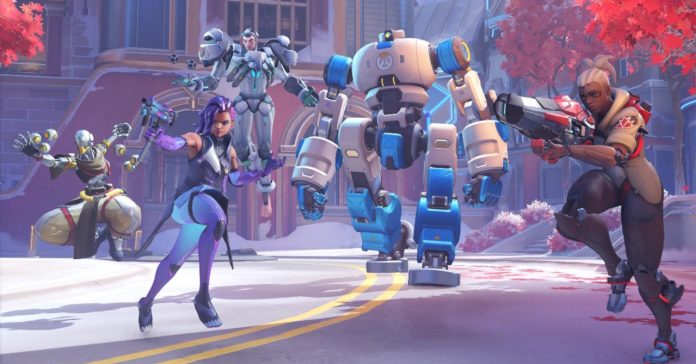 It has been a while since Blizzard gave us an update, but the company has finally announced that Overwatch 2 is getting a PvP beta test this April on PC.

The PvP Beta will begin in late April for PC in all regions, and it will let a limited amount of players test new features, content, and systems. Following this test, Blizzard will host future Beta periods which will be open to more players to stress-test the game’s servers.

Overwatch 2’s first PvP Beta will include the following:

While the beta is set to happen this April, Blizzard has confirmed that an Overwatch 2 limited alpha test is now ongoing, though it is only  Blizzard employees, Overwatch League pros, and a few others.

Finally, Blizzard stated that they are changing their release strategy for Overwatch 2. Specifically, the game’s PvP and PvE modes will be “decoupled” so that player can try out PvP sooner. This likely means that we’ll have to wait longer before we see more of Overwatch 2’s PvE content.

You can find out more in the game’s latest Developer Update:

- Advertisement -
Previous articleElden Ring runs surprisingly well on base PS4, not so much on base Xbox One
Next articleAssassin’s Creed Valhalla’s expansion ‘Dawn of Ragnarök’ is now available