We'll have to wait much longer for the release of these two games. 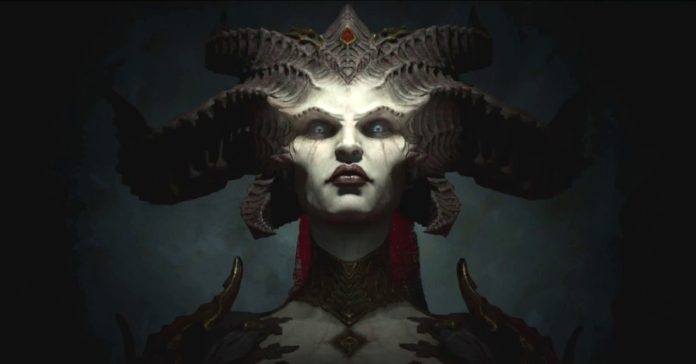 While there have been no announced release dates yet, Blizzard has revealed that Overwatch 2 and Diablo 4 have been delayed, with the games releasing possibly as later than 2022.

The delays to the two upcoming games were revealed in the recent Activision Blizzard investor call. During the call, Blizzard stated:

“While we are still planning to deliver a substantial amount of content from Blizzard next year, we are now planning for a later launch for Overwatch 2 and Diablo IV than originally envisaged.

These two are two of the most eagerly anticipated titles in the industry, and our teams have made great strides towards completion in recent quarters. But we believe giving the teams some extra time to complete production and continue growing their creative resources to support the titles after launch will ensure these releases delight and engage their communities for many years into the future.”

Originally, Diablo 4 and Overwatch 2 were announced during BlizzCon 2019, though Blizzard did not reveal a release date for those games following their announcements. Given the pandemic, as well as Blizzard’s ongoing sexual harassment and discrimination lawsuit, it shouldn’t come as much of a surprise that the games were delayed. Plus, there’s also the fact that several senior developers have left Blizzard, including the likes of Jeff Kaplan.